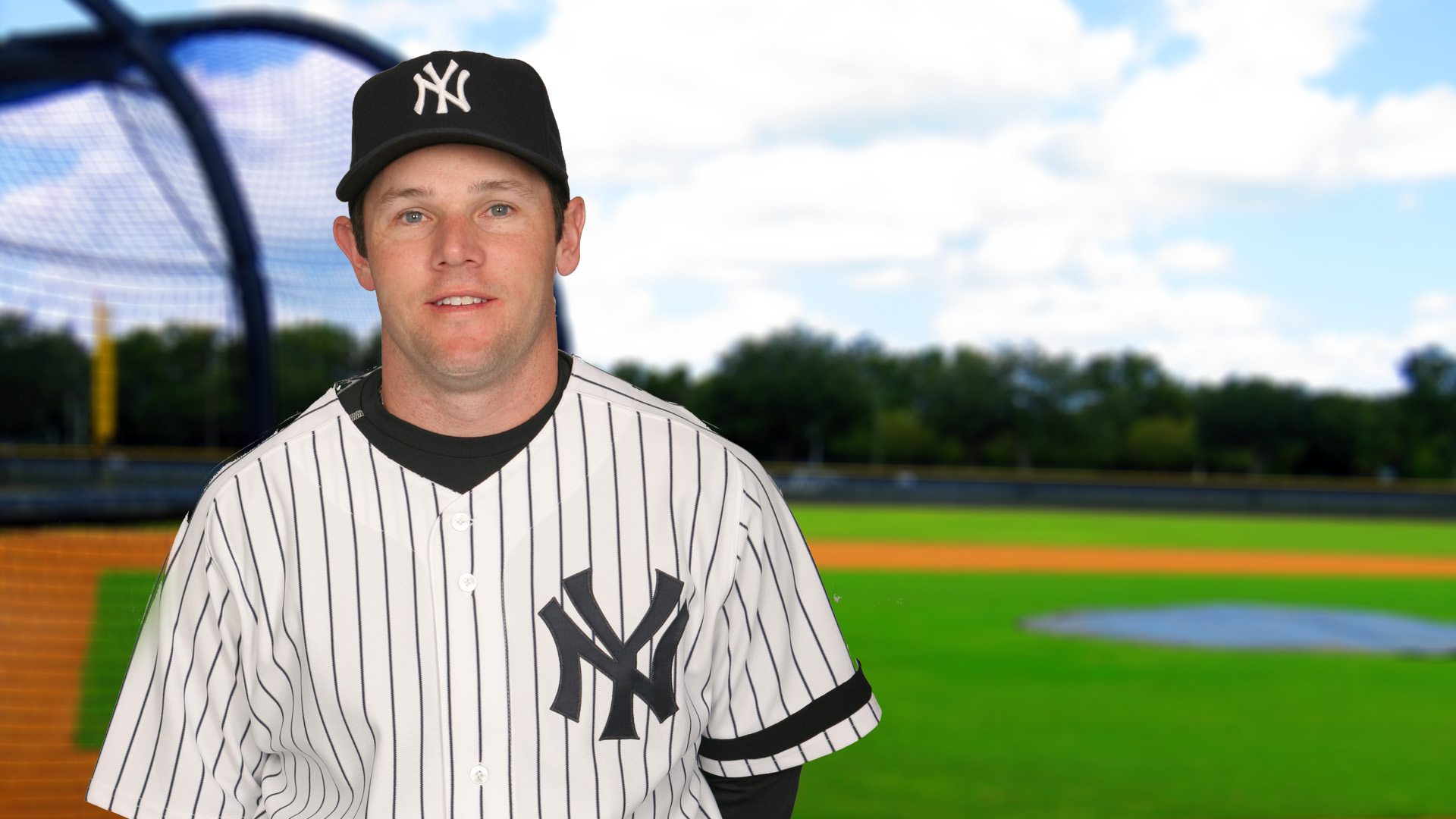 With former Yankees Vice President of Player Development Gary Denbo moving over to the Miami Marlins this past off-season, many expected that he would bring many coaches and personnel with him.

John Kremer remains the Yankees Director of Performance Science. Kremer has been in that position since 2015.  Prior to that, he served as the Director of Player Personnel from 2013 and 2014 as well as Assistant Director, Amateur Scouting from 2005-2012.

As Director of Performance Science, Kremer has been responsible for coordinating the departments that impact how the players perform on the field which includes nutrition, medical, coaching and more.  Before joining the front office, Kremer played in the organization from 1999-2003, reaching as high as Double-A Trenton in 2003.

Pat McMahon returns with a new title, as the Coordinator of Instruction.  McMahon has been with the Yankees since the 2008 season when he managed the Staten Island Yankees of the NY-Penn League. From 2009-2016 he served as the Director of International Player Development and this past season as the Assistant Outfield/Baserunning Coordinator.

Mario Garza and Victor Roldan return this season as the Director of Dominican Republic operations and the Manager of International Operations respectfully.  Jody Reed remains the Yankees minor league field coordinator.  The hitting coordinators are Greg Colbrunn and Edwar Gonzalez while Danny Borrell and Scott Aldred remain the Yankees pitching coordinators.  In addition, Tony Franklin and Greg Pavlick return as rehab coaches with Franklin working with position players and Pavlick with the pitchers.

As previously reported by Pinstriped Prospects, Miguel Cairo is the new infield coordinator and JD Closser is the new Catching coordinator.