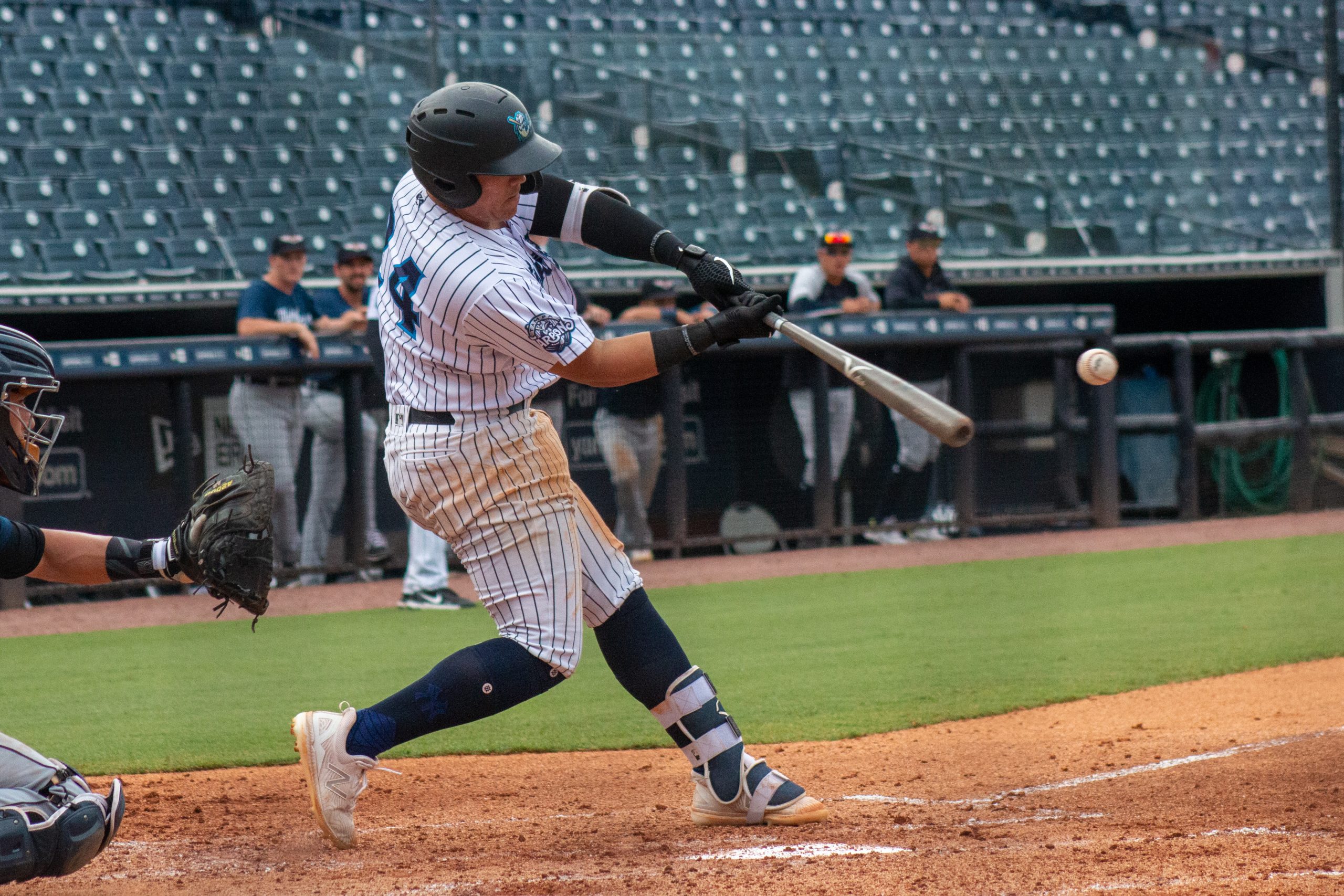 Meet five Yankees position player prospects you may not have heard of, but should be on every Yankee fans radar. 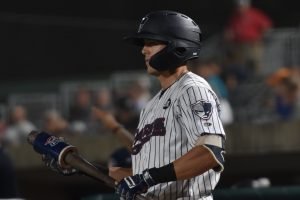 The right-handed hitting Lockridge is one of the fastest players in the organization, clocking sub-4.0 second times from the batter’s box to first base. He’s 43-for-55 in stolen base attempts in his minor league career.

Fueled by his range and athleticism, Lockridge also has a strong glove in center field.

The MLB Rule 5 Draft was postponed due to the lockout, but Lockridge is eligible, so there’s a strong chance he will be picked up by another team whenever the lockout ends. 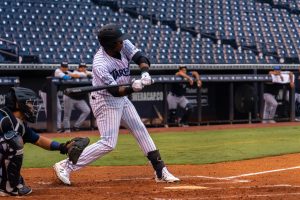 Acquired in the trade that sent Mike Ford to the Rays last July, Sanchez hit .368 in the 2021 season between the FCL and Low-A Tampa, with 14 stolen bases in 28 games. He exhibited quality plate discipline, with a strikeout rate of only 17% and walk rate of 11.7%.

In his four minor league seasons, Sanchez is hitting .302 and is 74-for-96 on stolen base attempts. 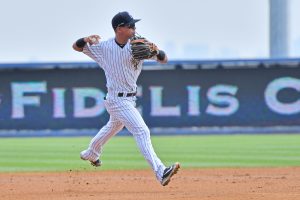 Torrealba hit .299 with 25 RBI’s and nine stolen bases in 65 games between Tampa, Hudson Valley, and Somerset in 2021. He put the ball in play at an extremely high rate, striking out in only 13% of his at-bats last season, second least in the organization among qualified players.

Listed at 5-foot-8, 140 pounds, Torrealba plays second base, shortstop, third base, and left field, and made only two defensive errors in 105 total chances in 2021.

He signed with the Red Sox out of Venezuela at 16 years old but was released halfway through his first season. The Yankees swooped in and signed him four days later. 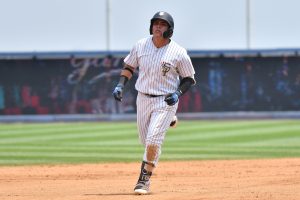 In 2021 Chaparro hit .267 with 15 homers and 73 RBI’s in 101 games between Tampa and Hudson Valley. He has some of the most power in the system, registering exit velocities as high as 117 MPH during the season.

Chaparro also played in the Arizona Fall League, where he hit .275 in 20 games with three homers.

He will be turning 23 in 2022, and will likely start in Double-A Somerset. He could be a fast riser to the Bronx if he continues his success from 2021. 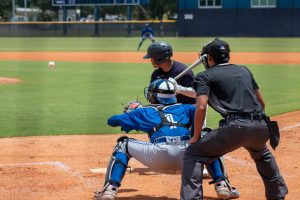 A 2018 international signing, Santos plays all three outfield positions with an above-average glove, runs the bases extremely well, and has some pop from the left side of the plate.

Make sure to read our profile on Santos for more.

Cannon was acquired from the San Francisco Giants last June as the PTBNL in the Mike Tauchman trade. He underwent wrist surgery last year and missed the 2021 season, but put up video game numbers in 2019 with the Giants rookie-level AZL Giants, hitting .326 in 35 games with 13 homers, seven doubles, and a 1.088 OPS.