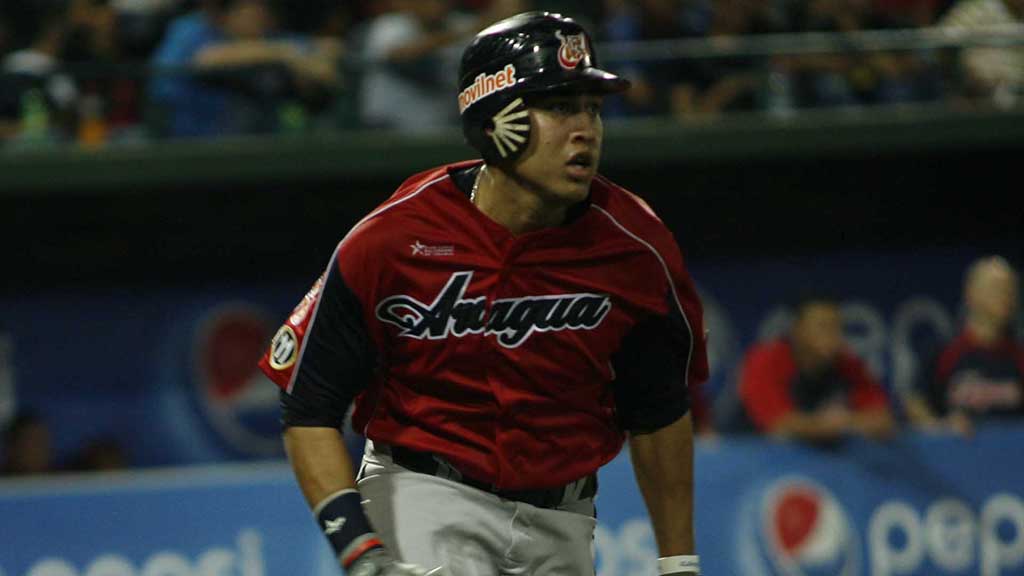 New York Yankees prospect Ramon Flores is showing why he will be in consideration for a major league call up in 2015 in the Venezuelan Winter League. At 22 years old he is still young, though he is not considered a top prospect, he still ranks within the top 20 prospects in the system.

So far this winter Flores is batting .314 for the Tigres de Aragua. Flores plays all three outfield positions plus first base and would be a solid fourth outfielder for any major league team. He has not slouched against either lefties or righties, hitting over .300 against both, but two out of his three homeruns did come against lefties.

With Brett Gardner locked in long-term in left field, Jacoby Ellsbury in center and Beltran in right, it is highly unlikely he would be given a shot to become a starting outfielder with the Yankees. The chance is high that Flores would eventually be part of a trade to fill a hole at the major league level.