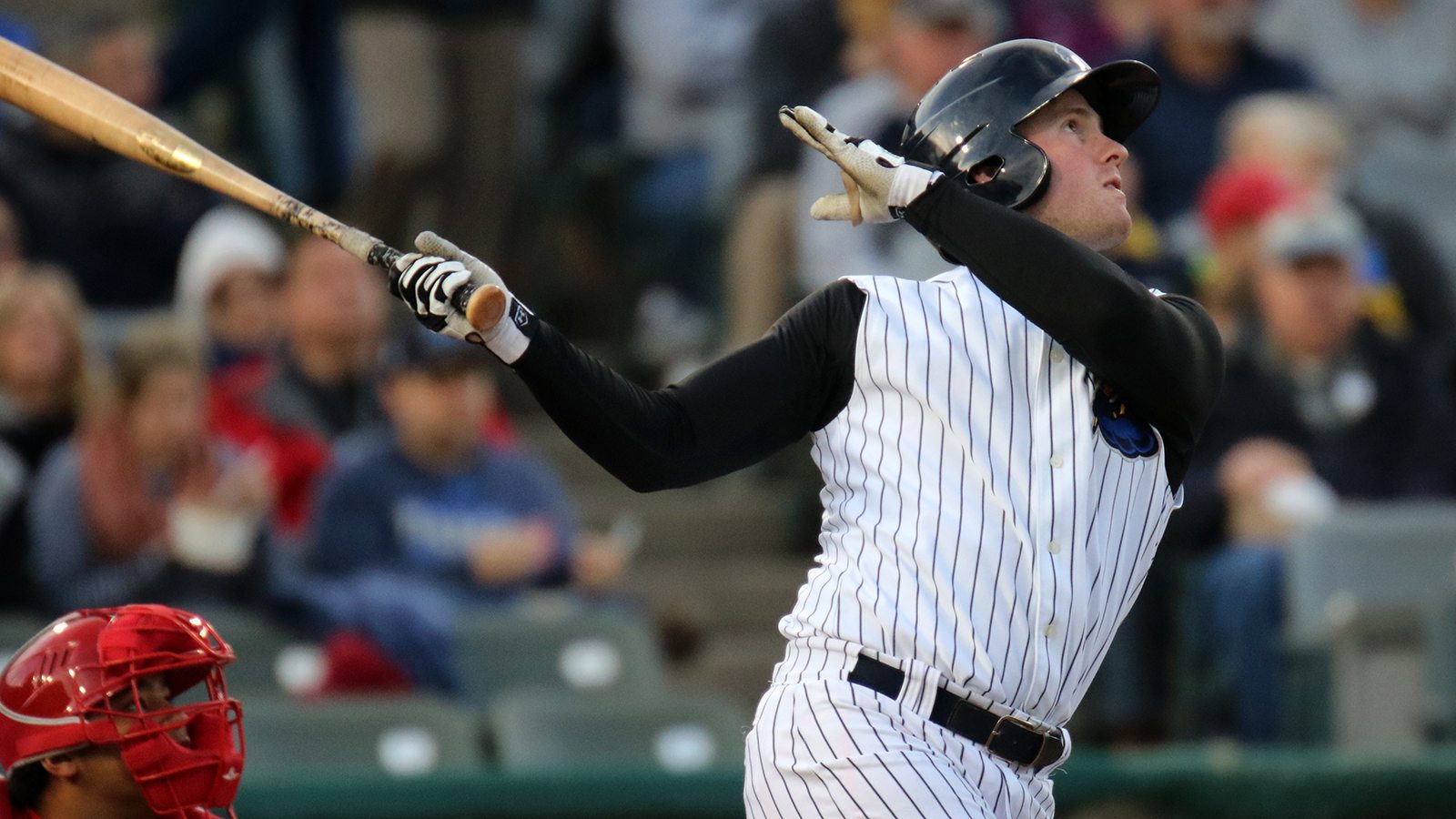 One night after the Yankees popped champagne in Cleveland to celebrate a trip to the ALCS, their next core of young talent again fueled Scottsdale to victory with an 8-0 clubbing of the Salt River Rafters in Arizona Fall League action.

After going 1-for-4 out of the seventh hole in his AFL debut on Tuesday night, the organizations top-outfield prospect, Estevan Florial, went 4-for-5 with a stolen base and three runs scored out of the leadoff spot for the Scorpions. 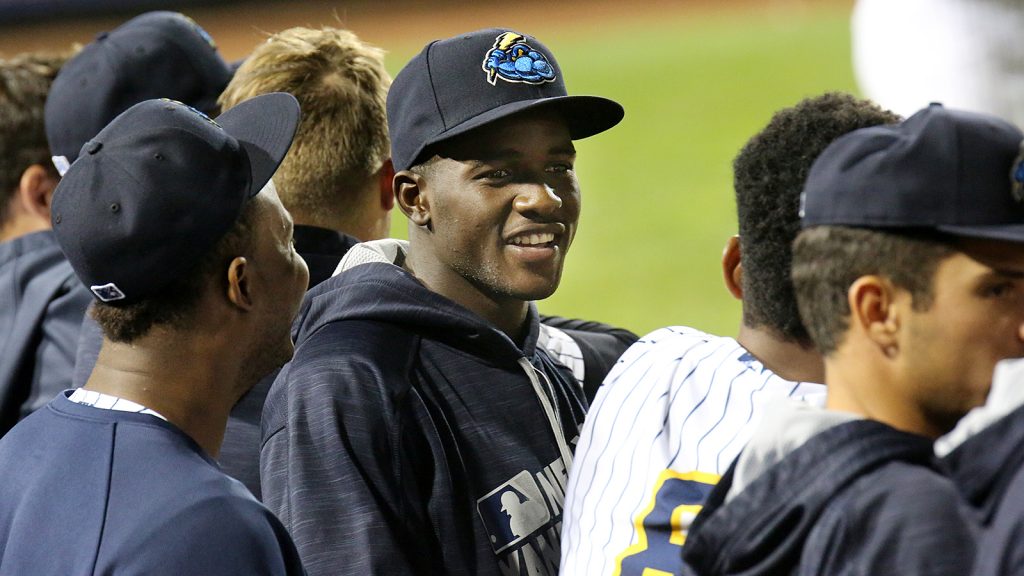 Estevan Florial went 4-for-5 out of the leadoff spot for Scottsdale on Thursday night. (Martin Griff)

Billy McKinney, who blasted a three-run homer in his first game on Tuesday, had another big night offensively with an RBI sac-fly and a three-run double RBI double in the eighth inning to put the game out of reach. An outfielder by trade, McKinney got the start at first base on Thursday as he attempts to increase his versatility to the big league club moving forward. After just two games of action, McKinney and his 7 RBI are good for the AFL lead. 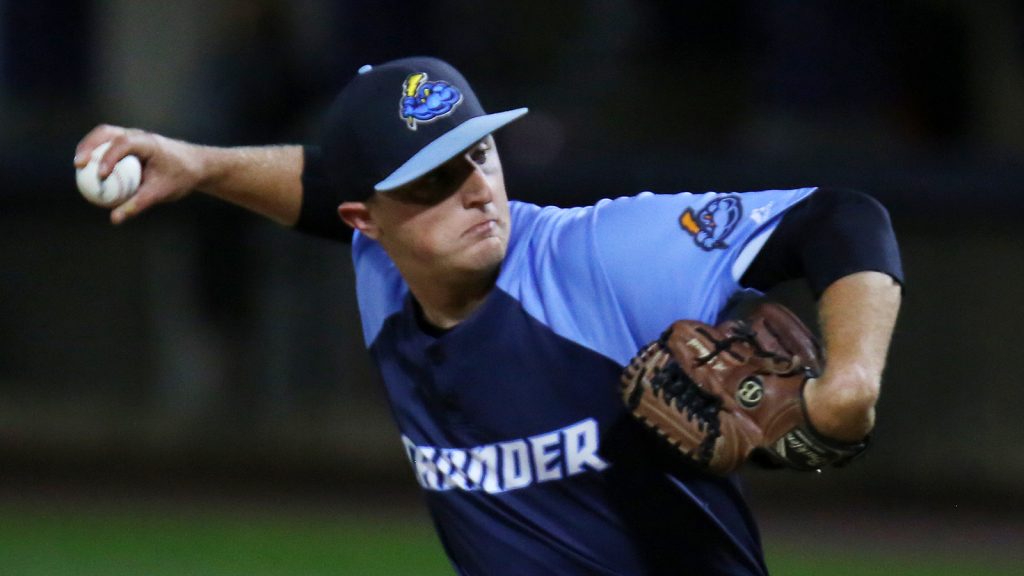 Shortstop Thairo Estrada went 1-for-5 with a run scored in his second start of the AFL campaign. The 22-year old infielder is now 3-for-9 after two games.

Making his first appearance of the fall for the Scorpions, right-handed reliever Andrew Schwaab tossed a 12-pitch scoreless eighth inning with a strikeout.