Flurry of Roster Moves Across the Yankees Farm 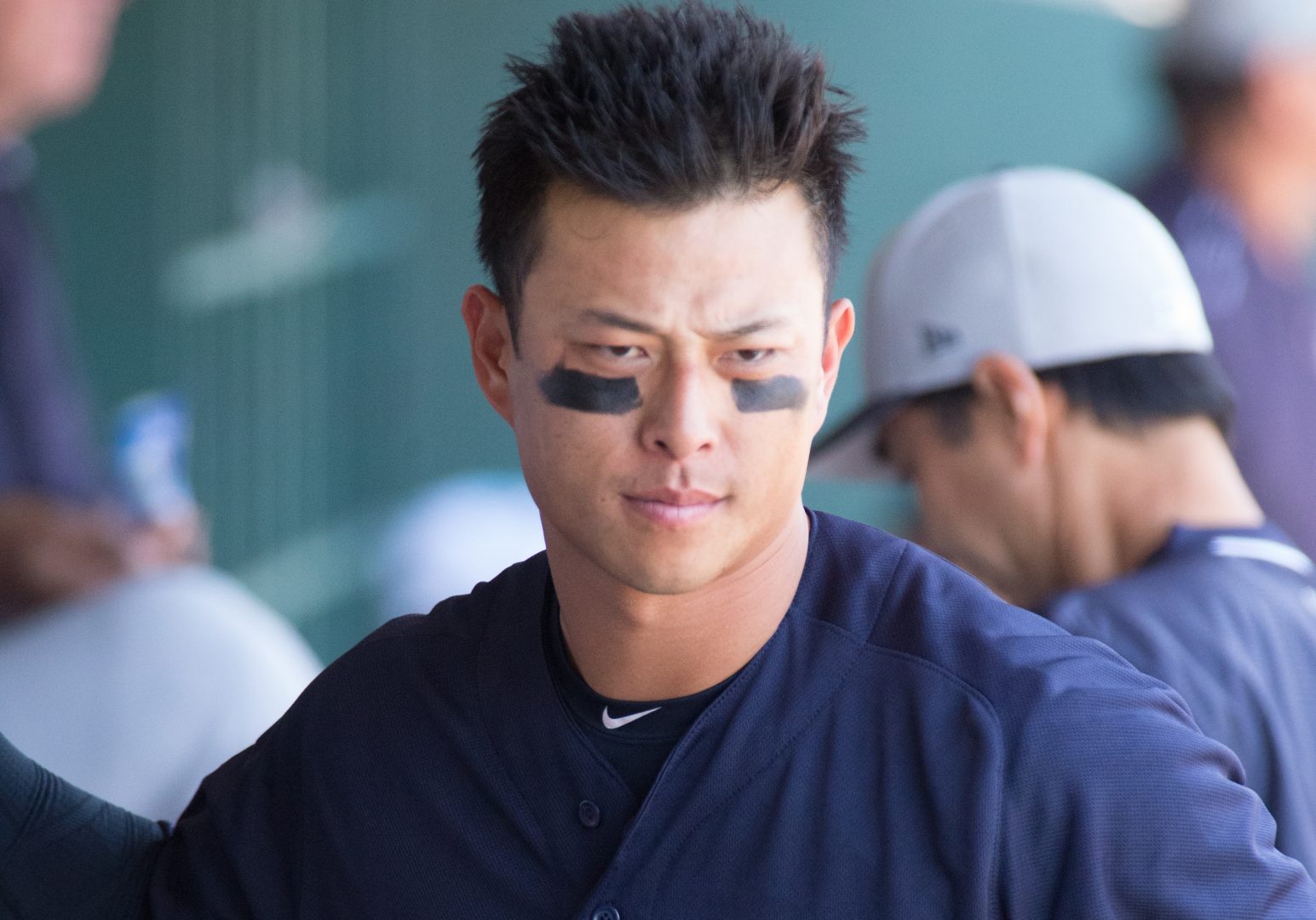 The New York Yankees announced today that first baseman Greg Bird would be heading to the disabled list with an ankle bruise.  They have also optioned right-handed pitcher Luis Cessa while calling up Chasen Shreve and Rob Refsnyder to fill the roster spots.

Gary Sanchez is beginning a rehab assignment with the Scranton/Wilkes-Barre RailRiders playing catcher for the first seven innings today.

With Refsnyder up to the big leagues, the RailRiders are down a man and could see a reinforcement to come from Trenton.

At the Single-A level, the Tampa Yankees have had some bad luck as they placed both catcher Sharif Othman and right-handed pitcher Albert Abreu on the disabled list.  With that, the Yankees added catcher Austin Afenir and Gosuke Katoh from extended spring training.