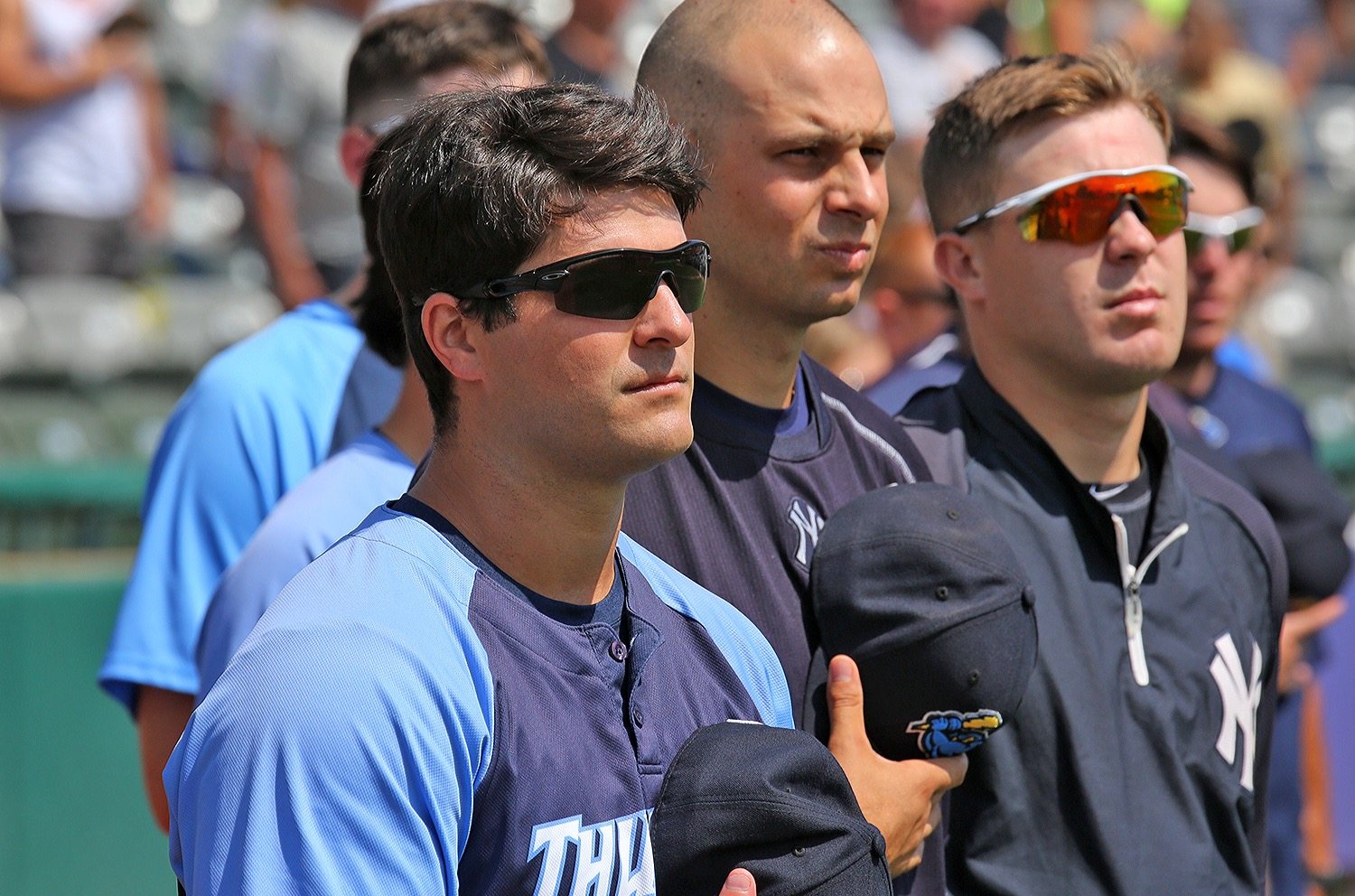 TRENTON, NJ – First baseman Mike Ford, who did not play in Trenton’s 7-4 win over Portland Wednesday, will make his Double-A debut when he steps onto the field in a Thunder uniform on the team’s seven-game road trip to New Hampshire and Portland opening in Manchester, NH, Thursday night.

The Belle Mead native was activated from the 60-day Disabled List and assigned to Double-A Trenton Wednesday morning.

Ford was signed as a free-agent by the Yankees in July 2013 after a standout career at Princeton University. Last season with Tampa, Ford batted .260 with six home runs and 55 RBIs. In 2016, he has played 14 games between Staten Island and Tampa and has recorded a .317 batting average with three home runs.

The move leaves the Thunder with 25 active players on the roster which is the Eastern League maximum.