Former 1st Round Pick Culver Trying Out on the Mound 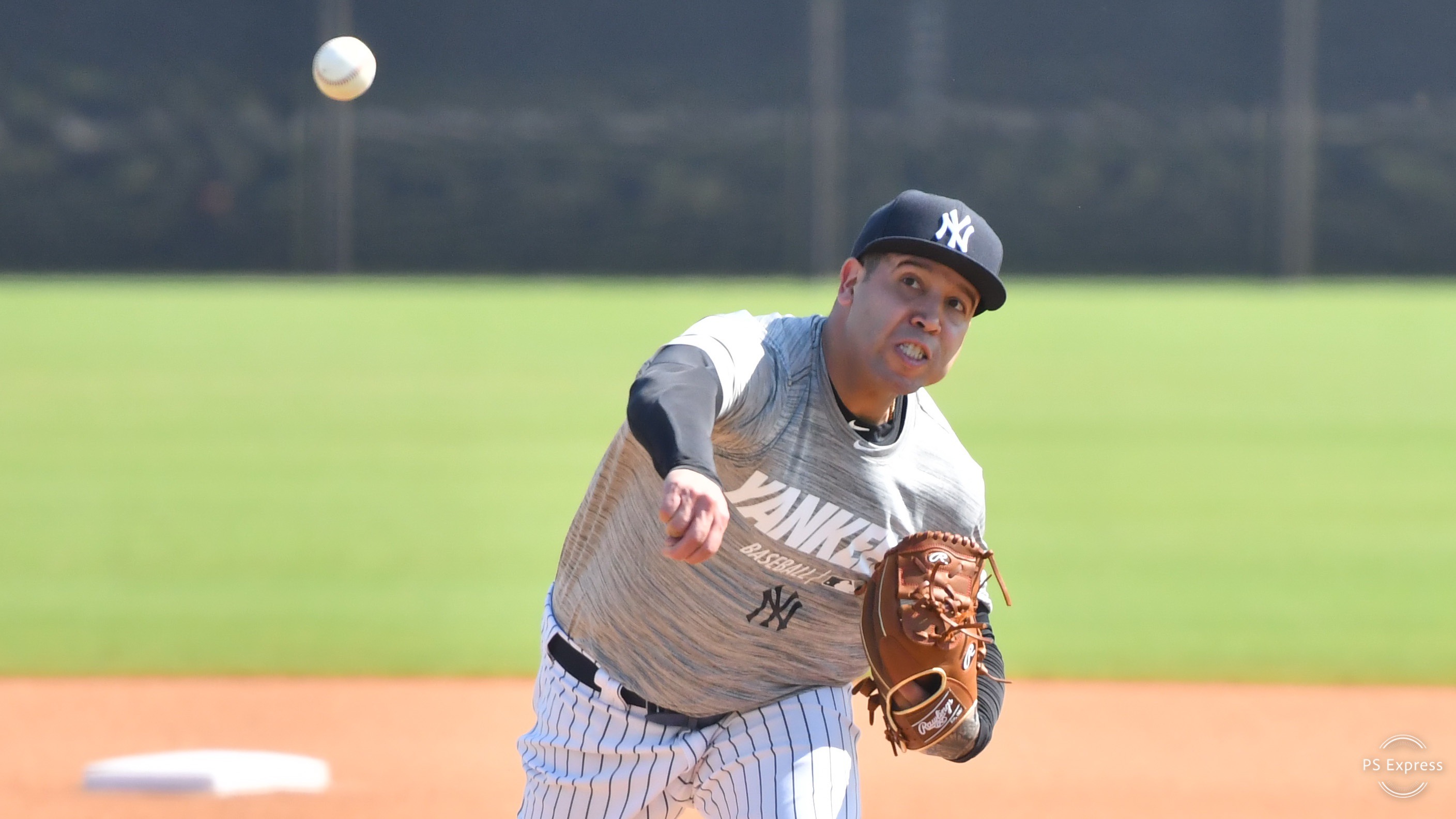 Former first round pick Cito Culver on the mound at the Yankees minor league complex in Tampa. (Robert M. Pimpsner)

In a surprise appearance at the Yankees Player Development & Scouting Complex in Tampa, former first round draft Cito Culver tried his hand at pitching. The former shortstop took part in a work out on the mound prior to the Double-A and Triple-A teams were playing their games against the Detroit Tiger affiliates. 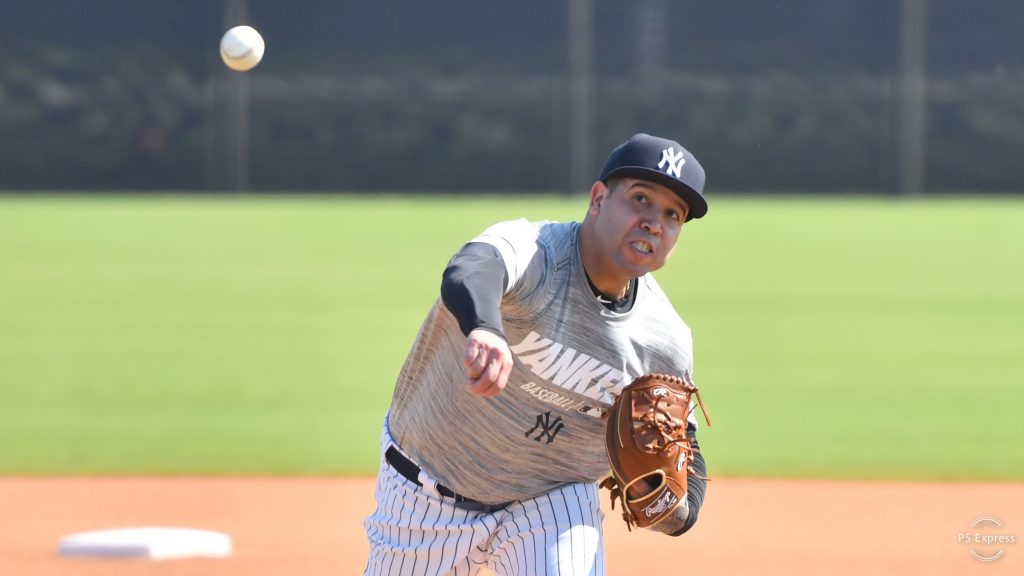 Former first round pick Cito Culver on the mound at the Yankees minor league complex in Tampa. (Robert M. Pimpsner)

Culver, 26, spent eight seasons with the Yankees as an infielder since being drafted in the 2010 draft out of high school. He spent the 2018 season with the Miami Marlins organization where he played for their Double-A and Triple-A teams.

The former Yankees prospect is expected to spend the 2019 season with the Rockland Boulders of the Can-Am League after signing a deal with them in January.

Culver took to the mound and looked like he put on some weight since he left the Yankees organization.  He threw a cutler, slider, changeup, and two-seam fastball.