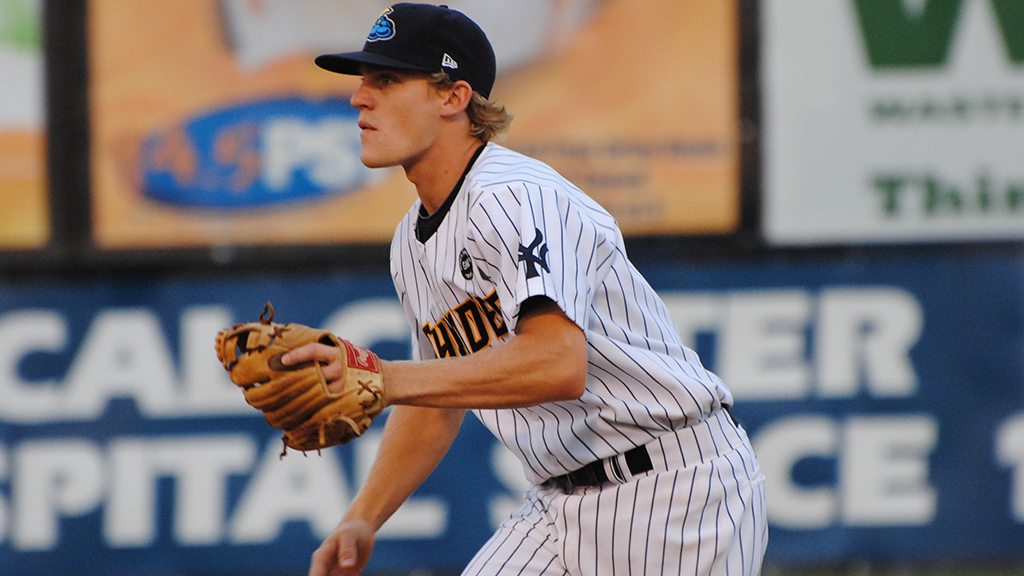 Corban Joseph with the Trenton Thunder in 2010. (Robert M Pimpsner)

Another week and another former New York Yankees prospect has signed with the Atlanta Braves. This time it is former Yankees infield prospect Corban Joseph. Joseph has spent the last four seasons between the Double-A Trenton Thunder and Triple-A Scranton/Wilkes-Barre.

Joseph was originally a fourth round draft pick in 2008 and was once a top infield prospect for the Bronx Bombers. In 2010 he was rated the best defensive second baseman in the Florida State League. Recently he has been over shadowed by guys like Jose Pirela and Rob Refsnyder.

This is a good pick up for the Braves as it gives them some Triple-A depth and Joseph will get a better shot to make the majors.