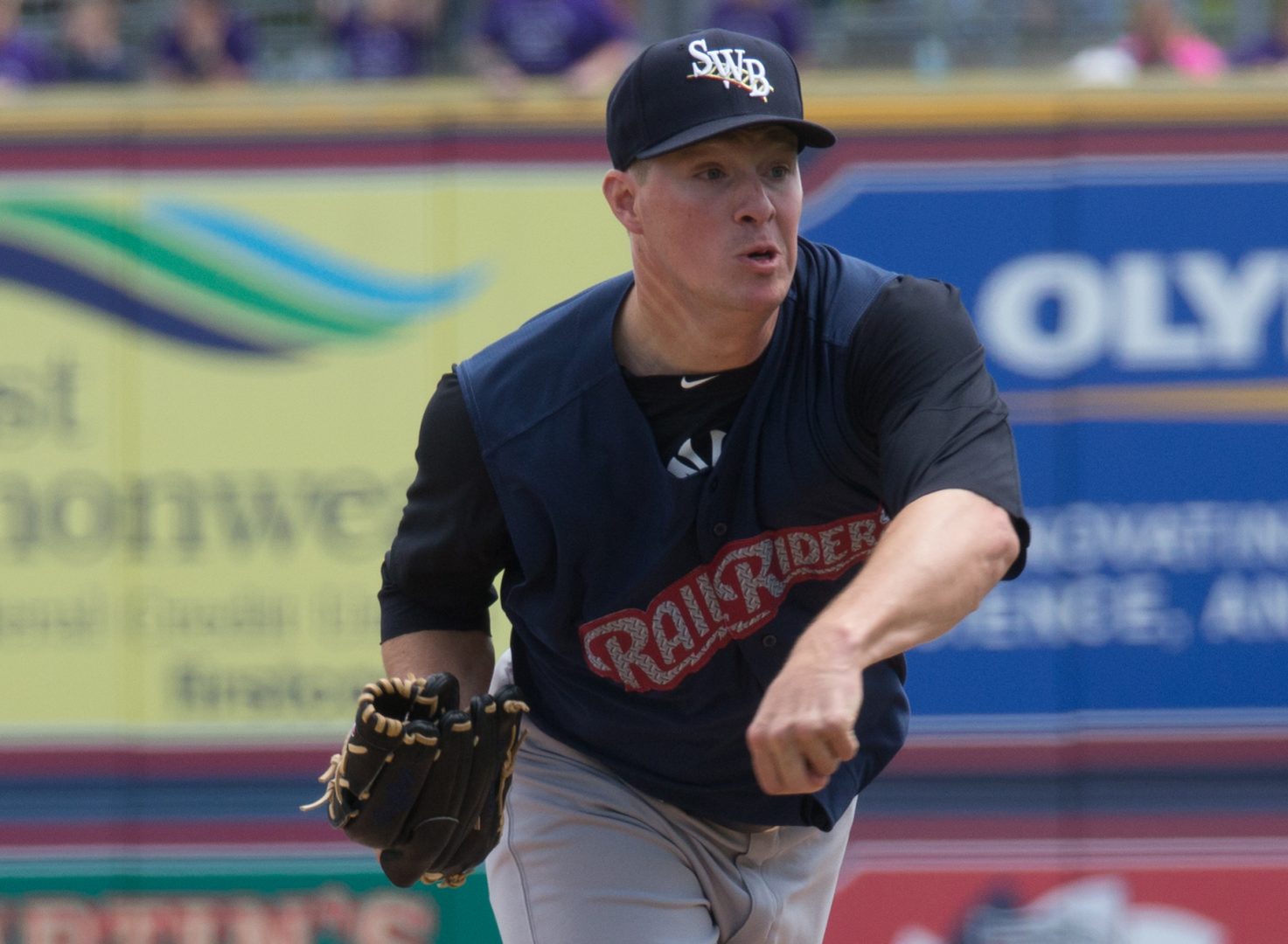 According to MLB.com’s Mark Sheldon, left-handed pitcher Joe Mantiply has signed a minor league contract with the Cincinnati Reds with an invite to spring training.  With the signing, Mantiply becomes the second former Yankees minor league pitcher to sign with the Reds.

Mantiply, 26, appeared in 35 games for the Scranton/Wilkes-Barre RailRiders in 2017 after being claimed by the Yankees off waivers from the Detroit Tigers on November 8, 2016.  The Yankees designated him for assignment on November 18 before releasing him and re-signing him to a minor league contract.

Mantiply has played just five games in the majors, all with Detroit in 2016.  He owns a 16.88 ERA, allowing five runs over 2 2/3 innings pitched that year.