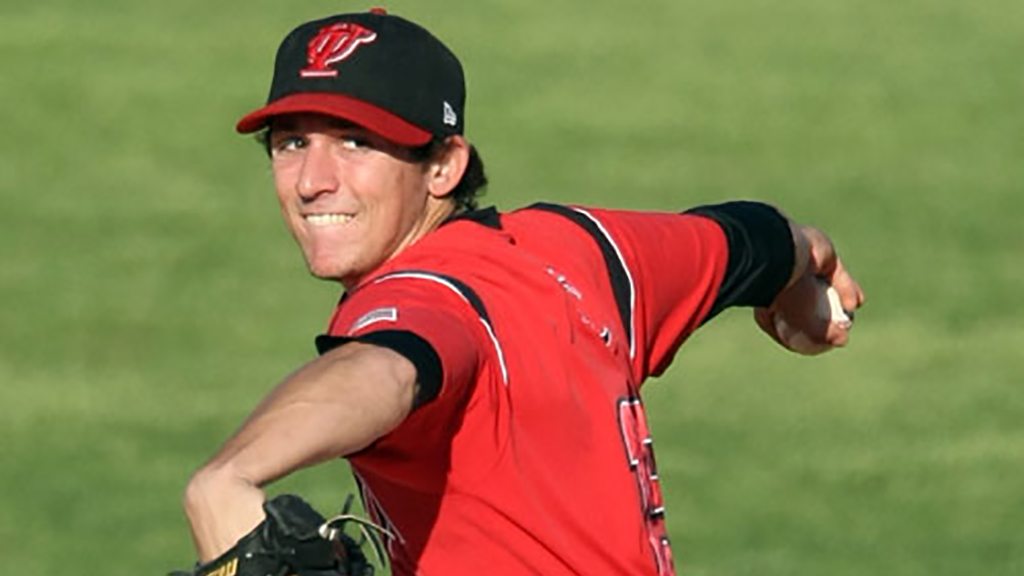 Ramos became the third member of his family to play for the Yankees when he signed a free agent contract with them last July, following in the footsteps of his Uncles Paul and John who were a pitcher and catcher in the Yankees minors respectively. He went on to spend the season with the Gulf Coast Yankees.

In his first professional season, Ramos hit .244 in 17 games with a homerun and 3 RBIs. He walked 11 times while striking out 7 times and stole two bases. While with the Gulf Coast League Yankees he played all over the infield, spending time at second base, third base and shortstop. His best position defensively was shortstop as he did not commit an error at that position all season. He also turned four double-plays in the field.

Graham also pitched in one game for the Gulf Coast Yankees. Throwing one and two-third innings, allowing a run and two walks. He was charged with the loss in that game.

The young infielder will begin his second professional season on May 15 when the Traverse City Beach Bums open their season with a game against the Evansville Otters.