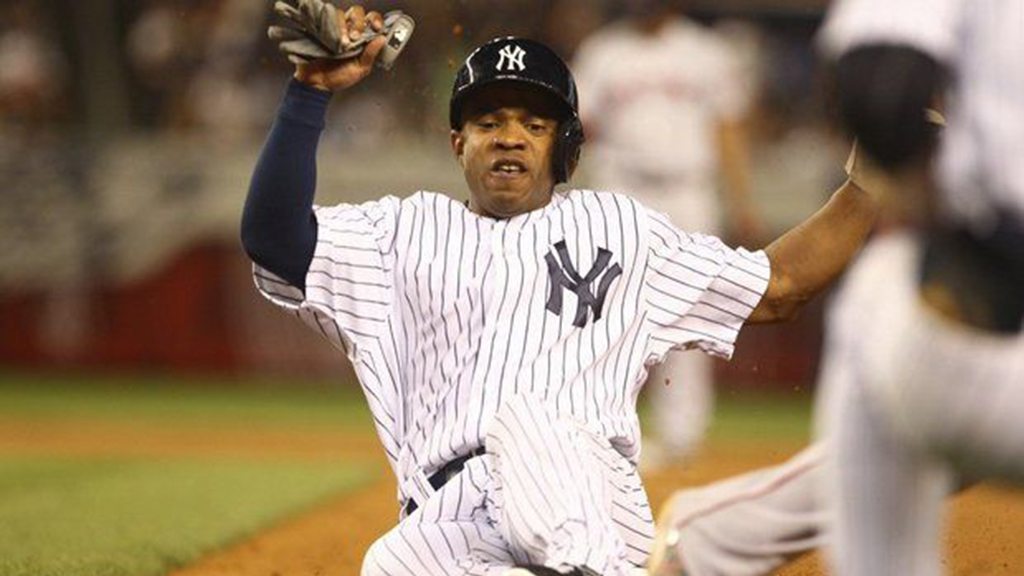 Former Yankees outfielder Antoan Richardson has reportedly signed a minor league contract with the Texas Rangers with an invitation to spring training.  Richardson is best known for scoring the winning run on Derek Jeter’s walk off hit in his final game.