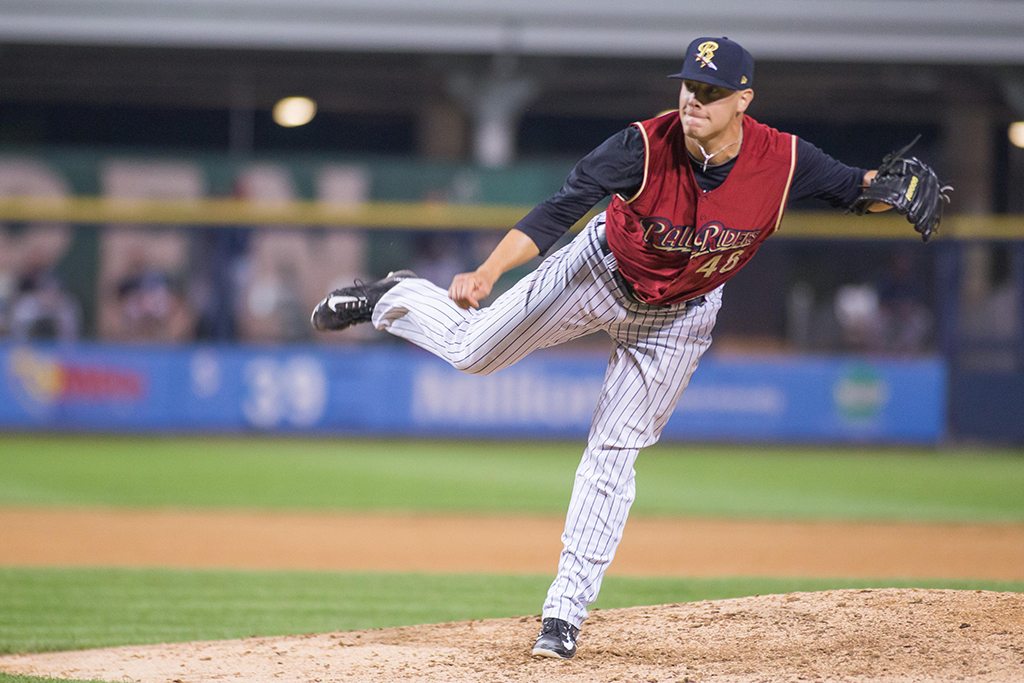 Former New York Yankees right-handed relief pitcher Andrew Bailey has signed a minor league deal with the Philadelphia Phillies, complete with an invite to spring training.  Bailey, 31, was originally drafted by the Oakland Athletics and was an All-Star with them in 2009 as well as the American League Rookie of the Year.

In 2011 Andrew was traded to the Boston Red Sox, he was with Boston for 2 seasons.  He was non-tendered after the 2013 after undergoing shoulder surgery.  In 2014 he signed a minor league contract with the Yankees but sat out the entire season due to several setbacks.  He came back on a minor league contract in 2015 and made his return to the mound on April 10 for the Tampa Yankees.