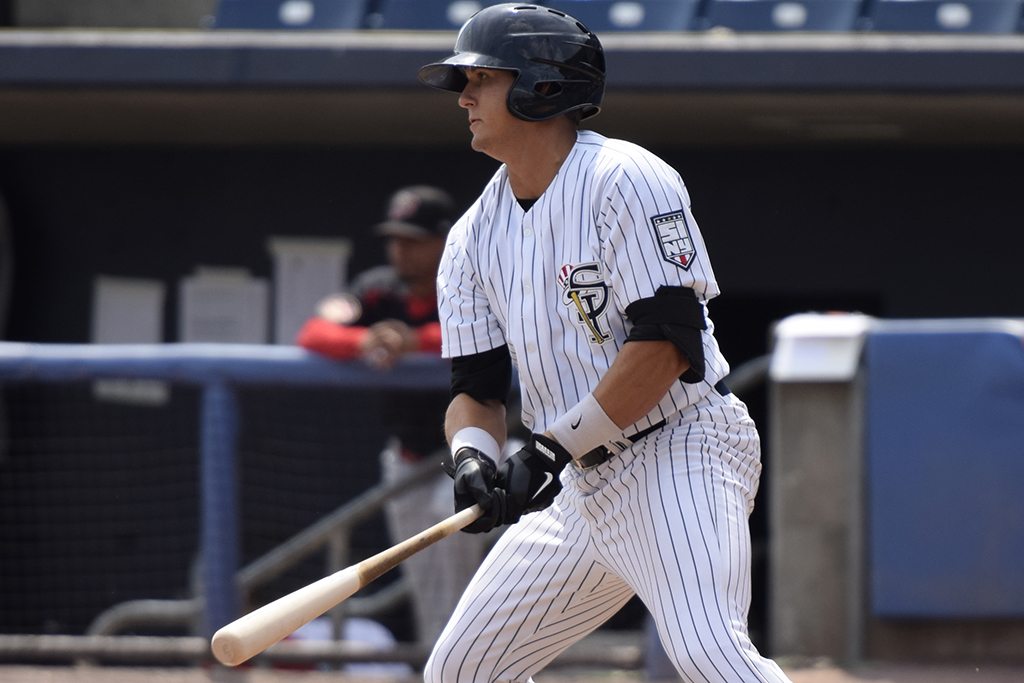 The Tampa Yankees were on the road after their off-day following the 4-for-1 Aroldis Chapman trade. With Gleyber Torres in the lineup hitting third, the Yankees started a three-game series at Brevard County to kick off their nine game roadtrip. On the mound was James Reeves who still hasn’t allowed more than three earned runs as a starter for the Yankees.

Tampa got out to an early lead in Brevard County. Torres reached third base after an error back at the warning track by the Manatee’s outfielder. It’d set up Austin Aune for an RBI single scoring Torres for his first run as a Yankee. In the second inning Kevin Cornelius gave Reeves all the run support he needed with a three-run home-run scoring Zack Zehner and Thairo Estrada as well. It’s give the Yankees a 4-0 lead which was enough to seal the deal early as Reeves pitched six innings, giving up one run and striking out seven.

Jorge Mateo, Jeff Hendrix, and Thairo Estrada would each pitch in for an RBI, but the story of the night aside from Reeves was Kevin Cornelius giving the Yankees four RBIs on his 3-4 night. After his homer, he’d have a double and single falling a triple short of the cycle. Torres went 0-5 in his Tampa Yankees debut, but reached base twice both on errors. Zack Zehner and Thairo Estrada stayed hot as well both having a multi-hit night for Tampa. As for the Pen Caleb Frare and Andrew Schwaab would give the Yanks’ a combined three innings of shut-out baseball. Schwaab’s inning of work was a debut for Tampa as he carried 1.85 ERA in his time with Low-A Charleston.

With a 9-1 win for the Yankees on the East Coast, the Yankees look to take an early series win with Domingo Acevedo on the mound. There is no word on when Rashad Crawford will make his debut for the Tampa Yankees, but with Jake Skole being released, it opens up a spot for him to start when available.