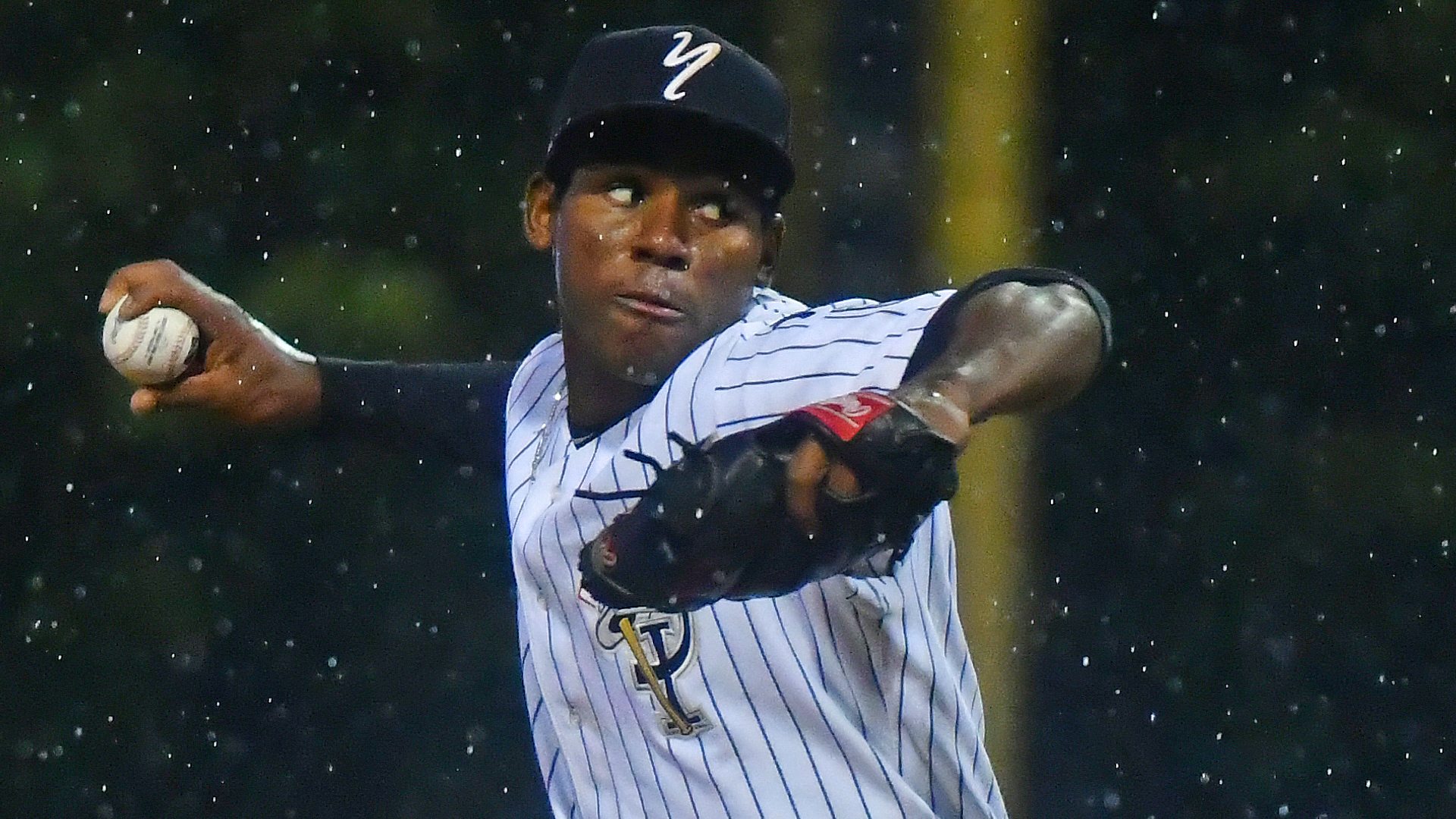 Baseball America released their annual top 20 New York-Penn League prospect list today, and four Yankees prospects made a list.  It is not surprising that three of them are pitchers, the Staten Island Yankees lead the NY-Penn League in ERA this past season with a combined 2.64 ERA.

Right-handed pitchers Jorge Guzman, Trevor Stephan and Juan De Paula, came in at numbers 2, 9 and 14 respectfully while infielder Oswaldo Cabrera was ranked as the 16th best prospect in the league.  Baseball America did mention Jonathan Loaisiga as one of the more intriguing pitching prospects in the league, but he did not pitch enough to qualify for the list.

Jorge Guzman was the ace of the Staten Island Yankees pitching staff, and the right-hander came in at number two on BA’s list behind Brandan McKay.  The flamethrower dialed it up to over 102 miles per hour several times this season and showed he was able to consistently maintain his velocity deep into games.  Over 13 games this season he had a 2.30 ERA with 88 strikeouts, #1 in the league, over 67 innings pitched. 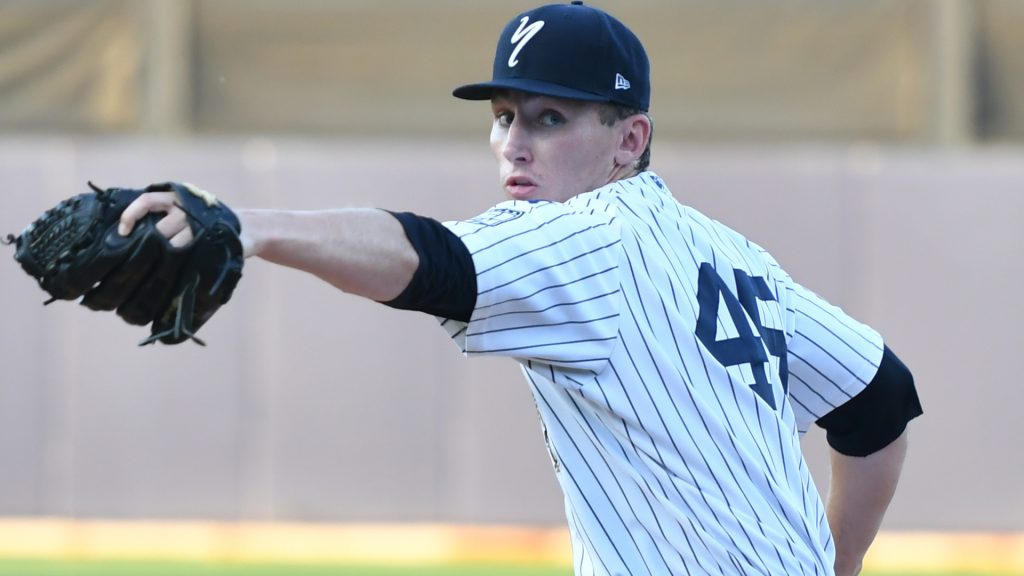 Trevor Stephan was one of just three 2017 draftees to play for Staten Island in 2017 and came in at number nine.  Stephan appeared in 10 games, nine starts, and struck out 43 batters in 32 innings pitched.  The Yankees had limited his workload coming out of college, but he was impressive demonstrating a fastball that sat around 93 MPH and mixes his pitches to be successful. 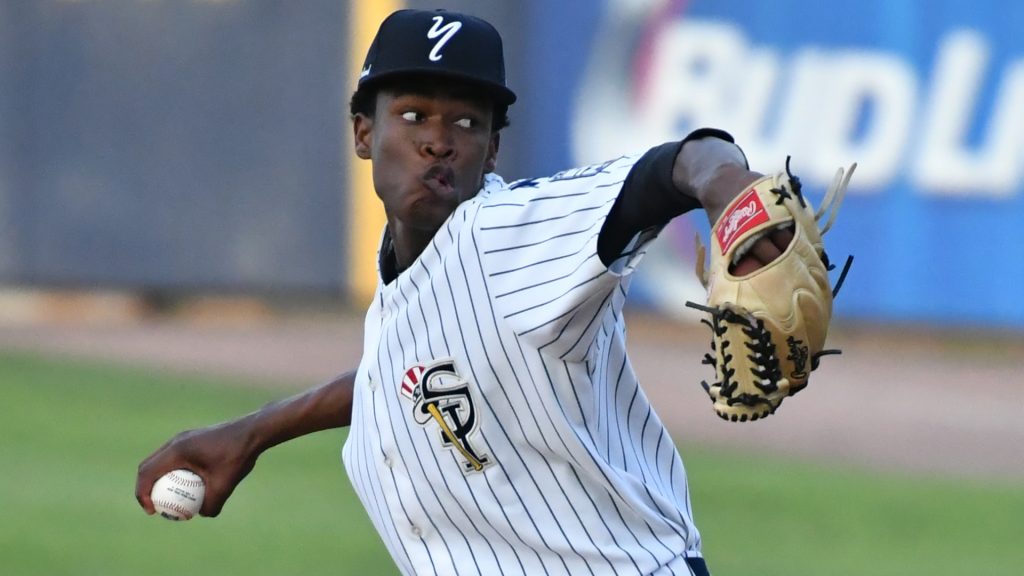 Juan De Paula was one of the Yankees more impressive pitchers this past season in Staten Island.  He had several games that he limited opposing hitters to 1 or 2 hits, including being part of the third no-hitter in team history.  The Yankees acquired him along with Jio Orozco for Ben Gamel during the offseason, and he did not disappoint.  He had a 5-5 record with a 2.90 ERA and 53 strikeouts in 62 innings of work, limiting hitters to just a .191 batting average against. 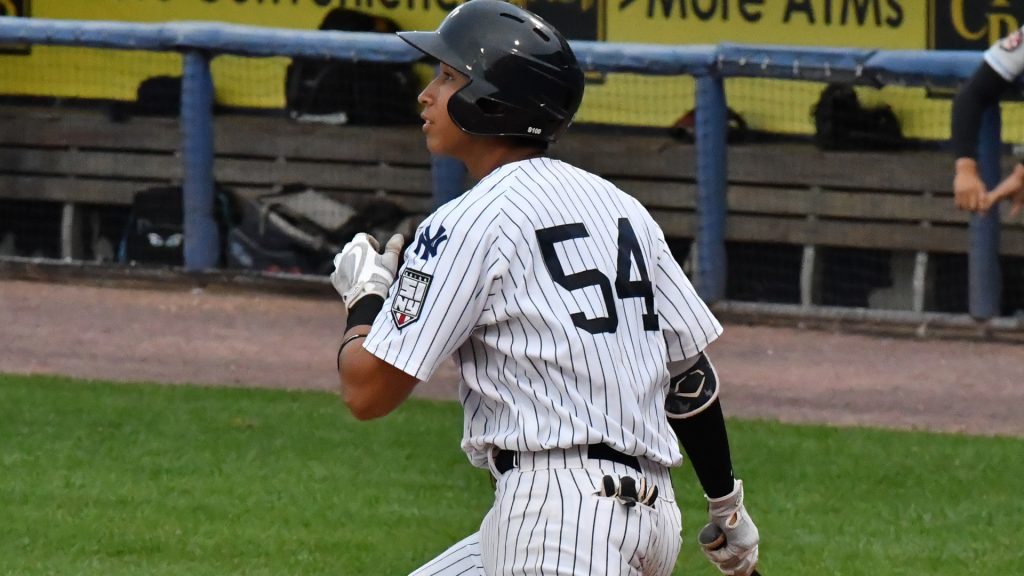 Finally, the last Yankee on the list was infielder Oswaldo Cabrera at number 16.  Cabrera hit .289/.337/.344 over 90 at-bats with the Staten Island Yankees in 2017 before being promoted to Charleston.  He spent the majority of the season working out at second base and third base, increasing his versatility.