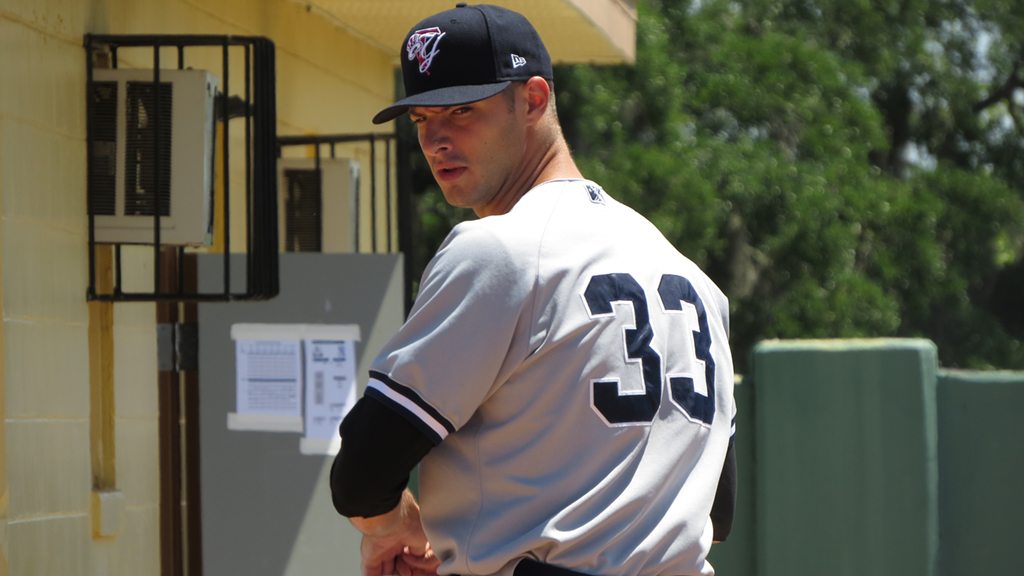 The New York Yankees have made a pair of roster moves affecting the Thunder roster.

McNamara made a spot start with the Thunder in 2014 against Reading. On July 9 he allowed four runs over three innings against the Fightin Phils. This season, the right-handed pitcher has gone 2-1 with a 0.98 ERA in 11 games. In 18.1 innings he has allowed 12 hits, five walks, and struck out 22.

Gallegos went 1-1 with a 1.74 ERA with the Thunder this season. He threw 20.2 innings and struck out 32 batters. At the time of his promotion he ranked second in the Eastern League among relievers with 13.94 K/9.

The moves leave the Thunder with 25 active players on the roster, which is the Eastern League maximum.

Your Thunder play open their three-game series with the Richmond Flying Squirrels tonight at 7pm at ARM & HAMMER Park. Pre-game coverage begins at 6:40 on 91.3 WTSR and online at Trentonthunder.com.