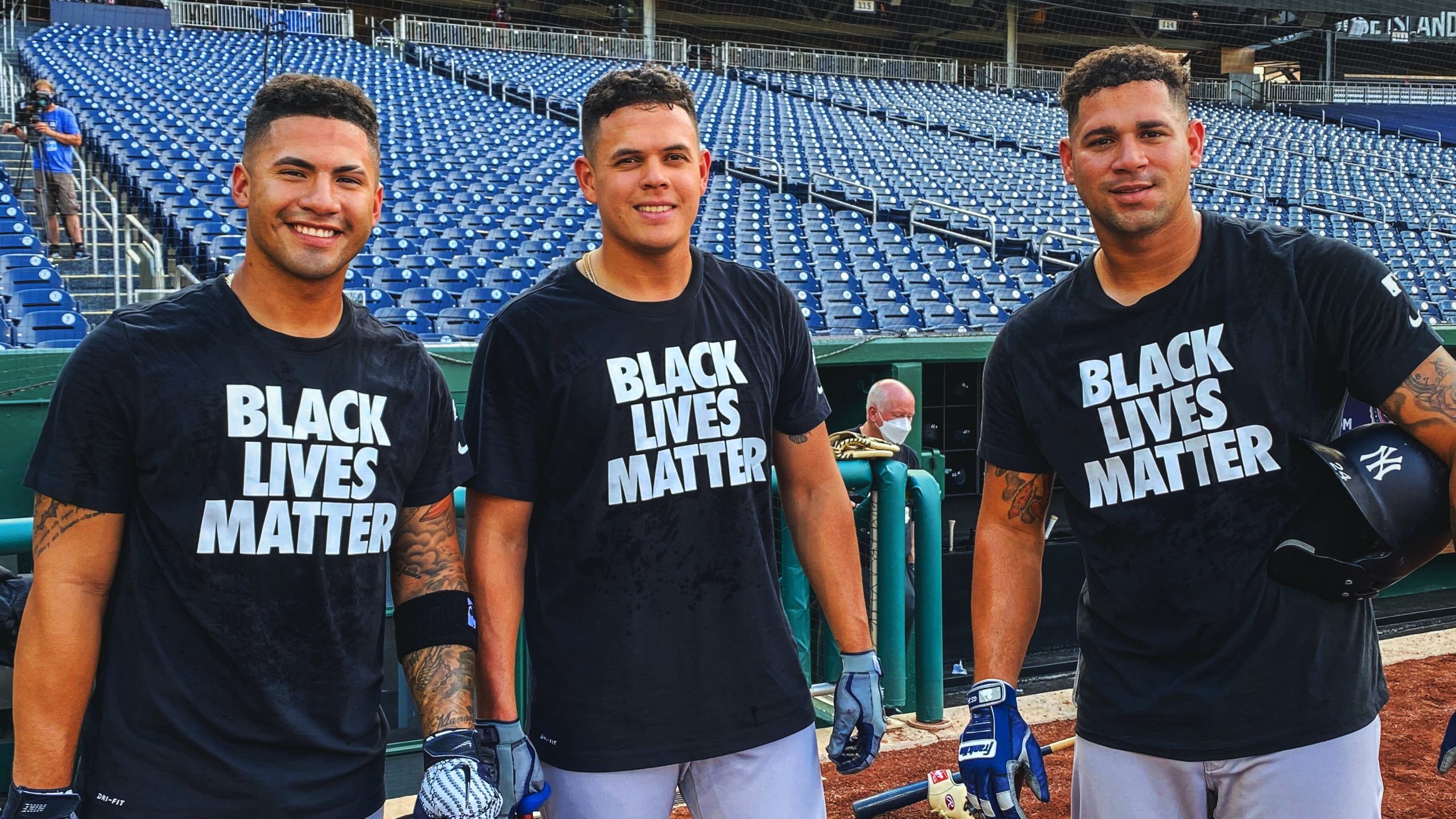 Opening Day is finally here! The Yankees will open up their long-awaited 2020 regular season tonight against the defending World-Series Champion, Washington Nationals at 7 PM at Nationals Park.

Brett Gardner and Gleyber Torres met with the media from the team’s hotel prior to departing for Nationals Park this afternoon.

Both Gardner and Torres expressed just how excited they both are that opening day is just a couple hours away. “We’re excited. Everybody’s excited about it and it’s going to be a sprint to the finish, but we’re looking forward to it,” stated Brett Gardner, the longest-tenured Yankee player. Gardner was drafted in 2005 and made his Yankees debut in 2008.

Gleyber Torres echoing Gardner, stating he’s excited for sure and looking forward to playing tonight and being relaxed. Gleyber stated he feels really good and that he knew he was ready during the exhibition games, stating that’s when his body felt the most prepared. Gleyber also stated that offense is looking really good and everyone did a great job of staying fit and prepared during the shutdown. Gleyber says everyone looks really good, has good timing at the plate, and looks ready to go.

Brett Gardner also stated that while tonight feels odd and different, that there’s a lot of anticipation and build-up entering into opening night. Gardner stating he’s excited about this opportunity and for playing for the fans, even though they won’t be in attendance. Gardner hopes that tonight and the season ahead, that the Yankees can give the fans something to cheer about with a lot of fans tuning in.

Brett Gardner stated that as you get older, you learn to appreciate the little things a little more. Tonight the Yankees will face the Nationals in what will be a very emotional day for America, finally getting the return of sports. Gardner stated this night is not something he takes lightly and that he is honored to be a part of this game against the Nationals and that it is going to be a fun night and weekend. He stated he is excited for this opportunity. Gardner stating that his message to the team is simple, make the most of opening day and enjoy it as a team, stating, “We’re excited to have made it to opening day and have a lot of work ahead of us.”

Opening Day is now just an hour away. Enjoy the night, Yankees fans!