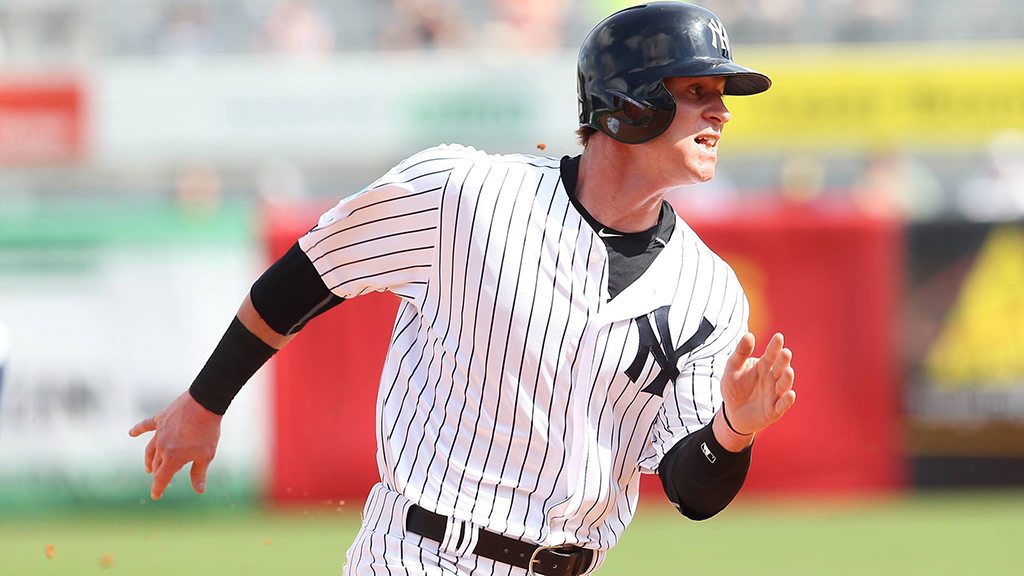 Headlining the following moves is outfielder Ben Gamel, who was optioned to Triple-A Scranton/Wilkes-Barre. Gamel hit just .222 in 13 spring training games with the Yankees, but certainly has a chance play a games in pinstripes this year. Gamel looks to follow up a 2015 campaign in which he hit .300 with 10 homers and a team-high 64 runs batted in.

More moves are expected throughout the next couple weeks leading up to Opening Day on April 4.