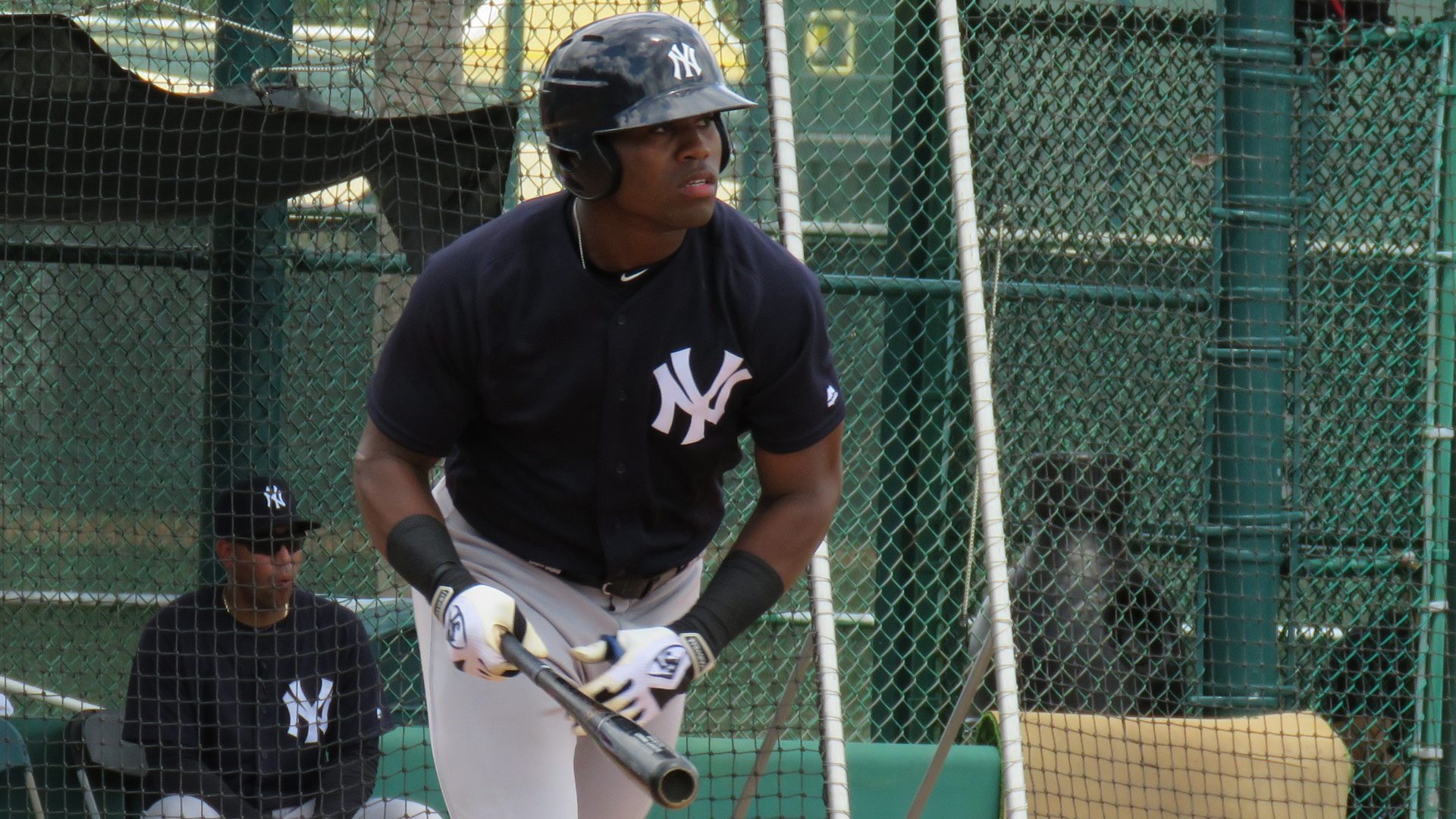 Dermis Garcia ripped a double and a home run while driving in three runs as the Charleston RiverDogs defeated the Greenville Drive 6-1 Thursday night at Joe Riley Park.

Greenville did jump out on the Dogs in the first inning off starter Alex Vargas. Brett Netzer doubled to right field with one out. Roldani Baldwin then followed with a double of his own into the RiverDogs bullpen to make it 1-0 Drive. That was as much damage as the Drive would do as Vargas (W, 1-2) pitched six innings allowing just five hits and striking out four and allowing just that one run, which was earned.

“He was just a little scattered there in the first. Once he settled down he started using his breaking ball and his changeup really well,” RiverDogs manager Patrick Osborn said.

Charleston would grab the lead in the bottom half of the first off Drive starter Jay Groome (L, 3-6). After Dom Thompson-Williams grounded out, Diego Castillo walked. Isiah Gilliam ripped a doubled down the left field line advancing Castillo to third. Steven Sensley knocked in his first run of the game with a ground out to shortstop to plate Castillo and tie the game at one. Dermis Garcia would knock in his first run to put the Dogs ahead when he doubled to right-center field to bring Gilliam home for a 2-1 Dogs lead.

The Dogs would strike for two more in the third off of Groome. Gilliam started things off with a single up the middle. Sensley would ground out to second and put Gilliam at second. Dermis Garcia then ripped a long home run over the scoreboard in left field to put the Dogs ahead 4-1.

The RiverDogs would tack on a run in the eighth and Greenville would answer with one in the ninth to put the final score at 7-2.

Sensley and Garcia both drove in three runs and Gilliam went 3-for-3 while scoring three runs.

“I’m glad I could drive some runs in for my team and help us get the win. I feel good at the plate, I feel confident. I’m going up there staying with my approach and I’m getting the results that I want,” Sensley said.

“(Garcia) got us going early, that big two out double of his and then hits a two run homer. He and Sensley have been welcomed additions you could say with their ability to change the game with one swing of the bat. They’ve done a tremendous job, Dermis has done a good on both sides of the ball, offensively and defensively,” Osborn said.

“Tonight Alex, really nice job again. He and Rony (Garcia), you could say the same things about the both of them on the pitching side. They’ve been outstanding since they’ve joined us as well. They’ve really stabilized our rotation and given us quality starts every time out,” Osborn said.

The RiverDogs and Drive now have the same record overall this season at 68-54. In the second half, the win pushes the RiverDogs record to 34-18. The Drive fall to 27-26 on the second half. The Dogs now lead second place Rome by six and a half games and third place Asheville by seven games in the Southern Division second half race and their magic number sits at 12.