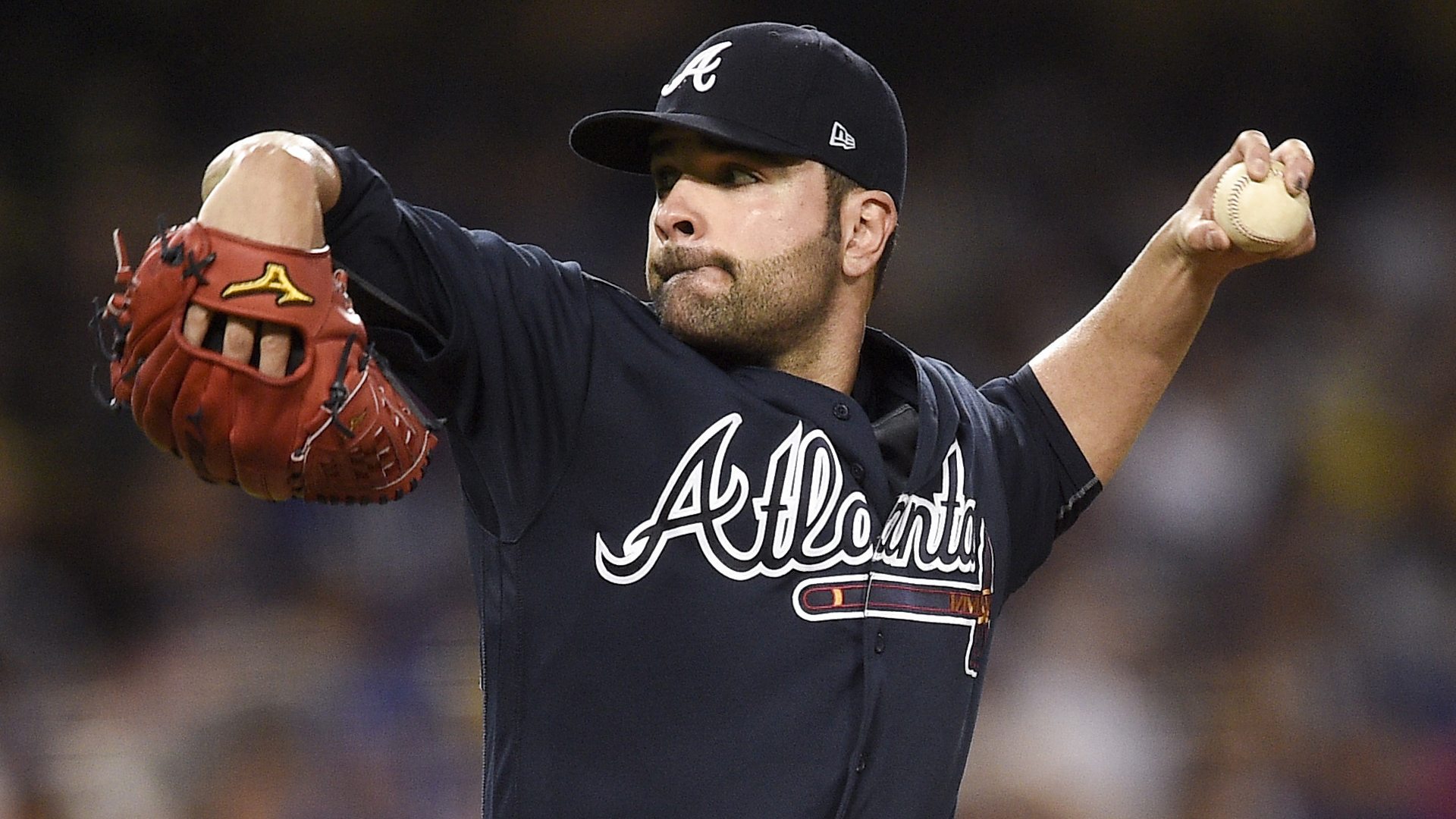 At first glance, fans were notably upset on the trade as the Yankees traded two quality pitching prospects for a rental pitcher who is more of a backend of the rotation guy rather than for a guy like Sonny Gray.

Don’t get me wrong I hate seeing the Yankees give up two prospects at the level of Littell and Enns up for what will amount to a two-month rental but like I always say you must give up something to get something.  It is also worth noting that to get the deal done the Twins agreed to pay the rest of Garcia’s salary.  That $4.2 million is a lot and worth trading those prospects for.

But let’s be honest.  Was the Yankees going to give Enns the chance to pitch in the big leagues?  It was telling that the Yankees decided to call up Caleb Smith on July 16 instead of Enns.  Yes, Dietrich just came back from injury but he was already on the 40-man roster and has pitched well enough throughout his career to earn a shot.

The 26-year old lefty profiles more as a reliever in the long-term but throughout his minor league career, he has a 1.87 ERA over 27 games, 14 starts.  The majority of his games came in 2016 when he was 1.73 over 135 innings in 14 games.  With the Twins, he is more likely to get a shot to pitch in the big leagues and get the chance to show what he can do.

Just like Enns, I believe Littell was not going to get a shot with the Yankees.  Let’s face it the Bronx Bombers favor power arms over pitchability guys.  Littell is Rule 5 eligible after this season but is blocked by guys like Yefry Ramirez and Ronald Herrera who are similar pitchers and already on the 40-man roster.

The other way to look at it is the Yankees mostly turned James Pazos, a lefty-middle reliever, into Jaime Garcia, a lefty-backend starter.  Which is not a bad move.  The cash is more than enough to part with Enns.

After his last game on Saturday, Smith was sent down to Triple-A in favor of reliever Chasen Shreve.  This is not a bad move as Shreve as proven to be serviceable in the bullpen and Smith’s struggles in the big leagues opened the door for the trade.

There is no doubt the Yankees are a lot better at the major league level with this deal.  But it also notes that the trades made this year have helped take care of some tough off-season decisions.  Ian Clarkin and Tito Polo, who was traded to the White Sox, were also Rule 5 eligible.  So was Littell and with Garcia taking Enns’ 40-man spot, there will be an extra open spot at the end of the season.

This is exactly what I have been advocating for, trading the depth pieces, so you won’t take a big hit come December.  There is no way the Yankees could have kept all these Rule 5 eligible guys, so it is better for them to trade them now and get something back than to keep them and get nothing back when they are taken in the Rule 5 draft.