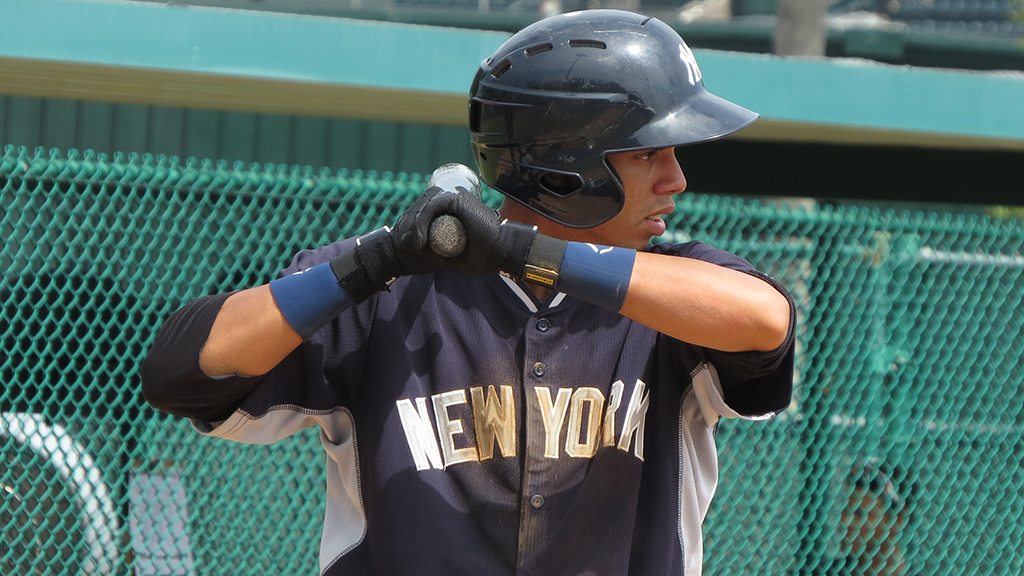 Friday was a chance for both Gulf Coast Yankees teams to complete suspended games from July, but neither team could have been happy with the result.

Because of rain, the Yankees 1 only got seven turns at bat in falling to the Pirates 13-8. The Pirates did all of their damage against Yankees 1 pitchers Juan Escorcia, Francis Joseph (0-1), and Andrew Chin, banging out twelve hits to score their thirteen runs.

The Yankees 1 got doubles from Leonardo Molina and Victor Rey, a three-run triple from Bryan Cuevas, and a two-run home run from Danienger Perez.

The Yankees 2 were knocked around by the Tigers 7-1 in a game that first began on July 23. The original starter, Jeff Degano (0-3), took the loss, but the Tigers also treated relievers Jordan Ovalles and Artur Strzalka badly.

On offense, the Yankees 2 got three hits from Andy Diaz and singles from Isiah Gilliam, Griffin Garabito, and Brian Reyes.