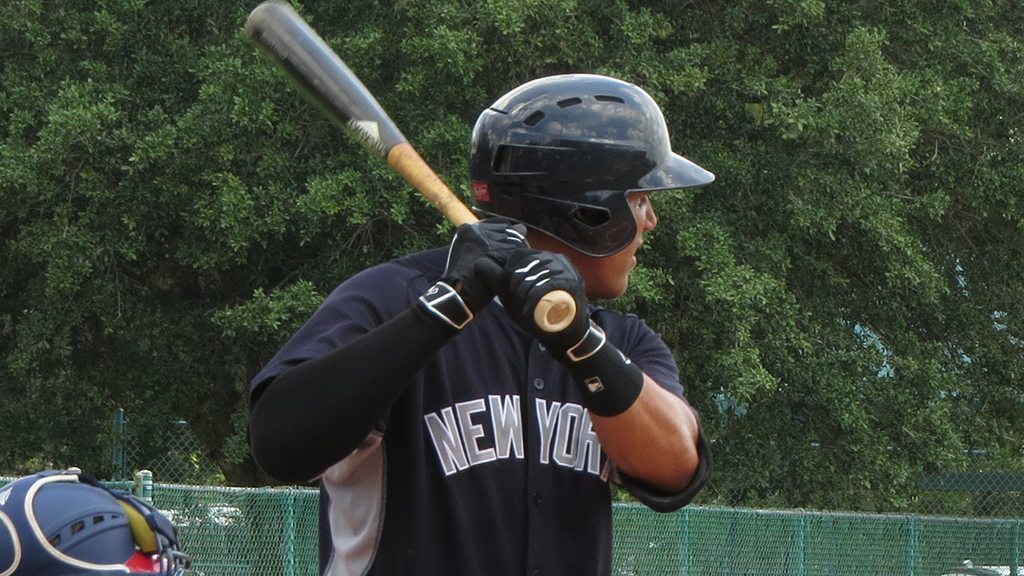 The Gulf Coast Yankees scored a combined two runs on Wednesday, and those runs both came in a 2-1 win by the GCL Yankees 2 over the Braves in Tampa.

The Yankees 2 spread five hits among five players, with the big hit coming when Pedro Urena doubled in Andy Diaz in the fourth inning.

It was another good start from Gilmael Troya on Wednesday, as he went five innings and kept his Gulf Coast ERA at 0.00. He allowed only two hits and struck out four. Troya was relieved by three shutout innings from winner Rolando Calvo and Gean Batista pitched the ninth for his second save.

The GCL Yankees 1 were held scoreless by the Phillies in Clearwater, getting only three singles from Wilkerman Garcia, Leonardo Molina, and Daniel Barrios. Jean Ramirez was the hard-luck loser after pitching five innings and giving up only one earned run. That run was the difference in the game, as the Phillies won 1-0.