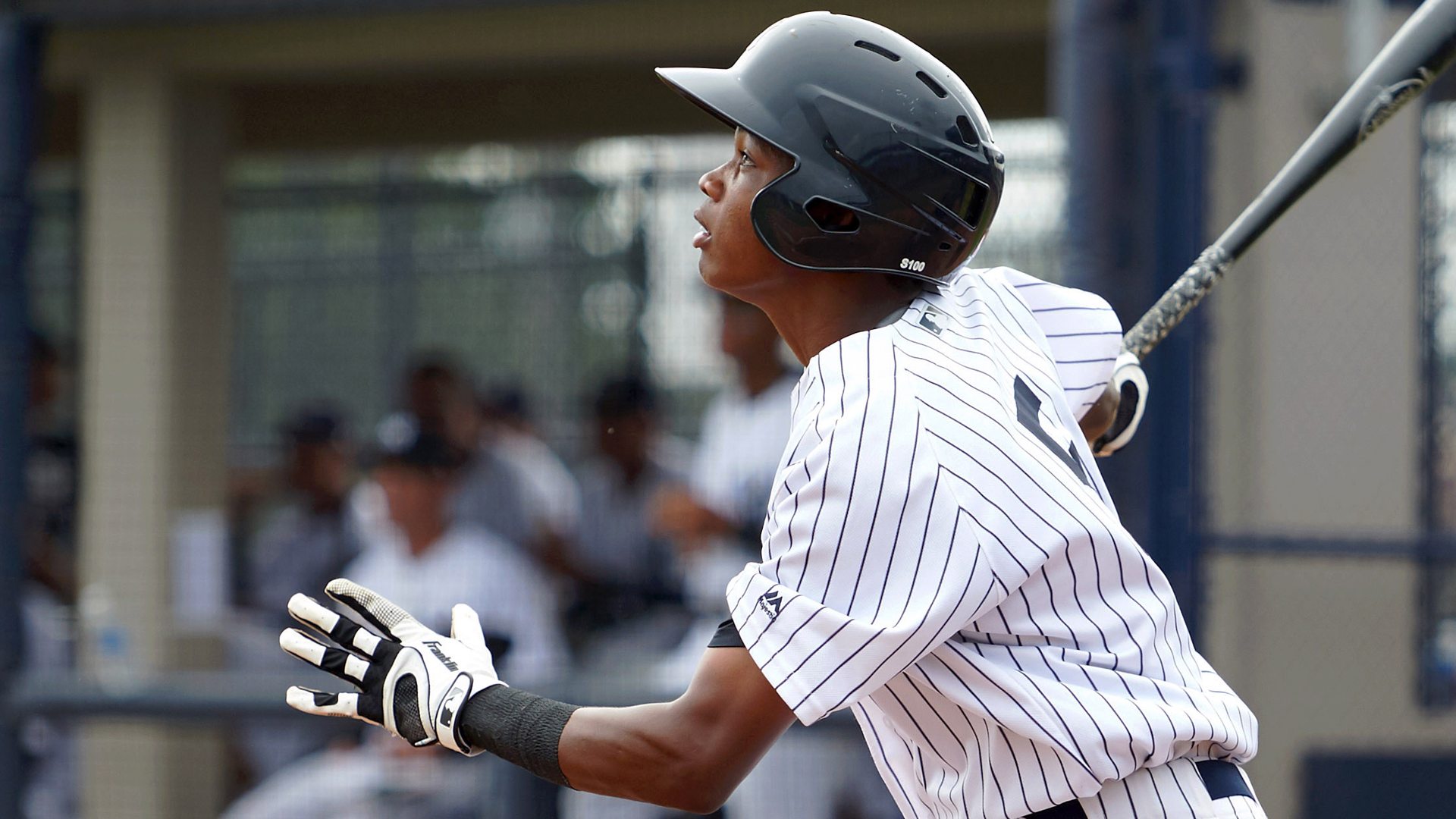 Jose Devers went 2-for-3 with a run scored and a walk while Robert Javier and Jose Carrera accounted for the other two Yankees base hits.

The GCL Yankees East jumped out to an early 1-0 lead in the top of the first inning.  Devers singled, stole second and third and then scored on a passed ball.

They added an insurance run in the top of the seventh.  With two outs Borinquen Mendez walked, moved to third on a single to right by Jose Devers and then scored on a single by Robert Javier.

Roansy Contreras earned the win throwing five innings of two-hit ball, allowing a walk and striking out five batters.  Deivi Diaz walked three over two innings before Ron Marinaccio came into the game to earn the save.