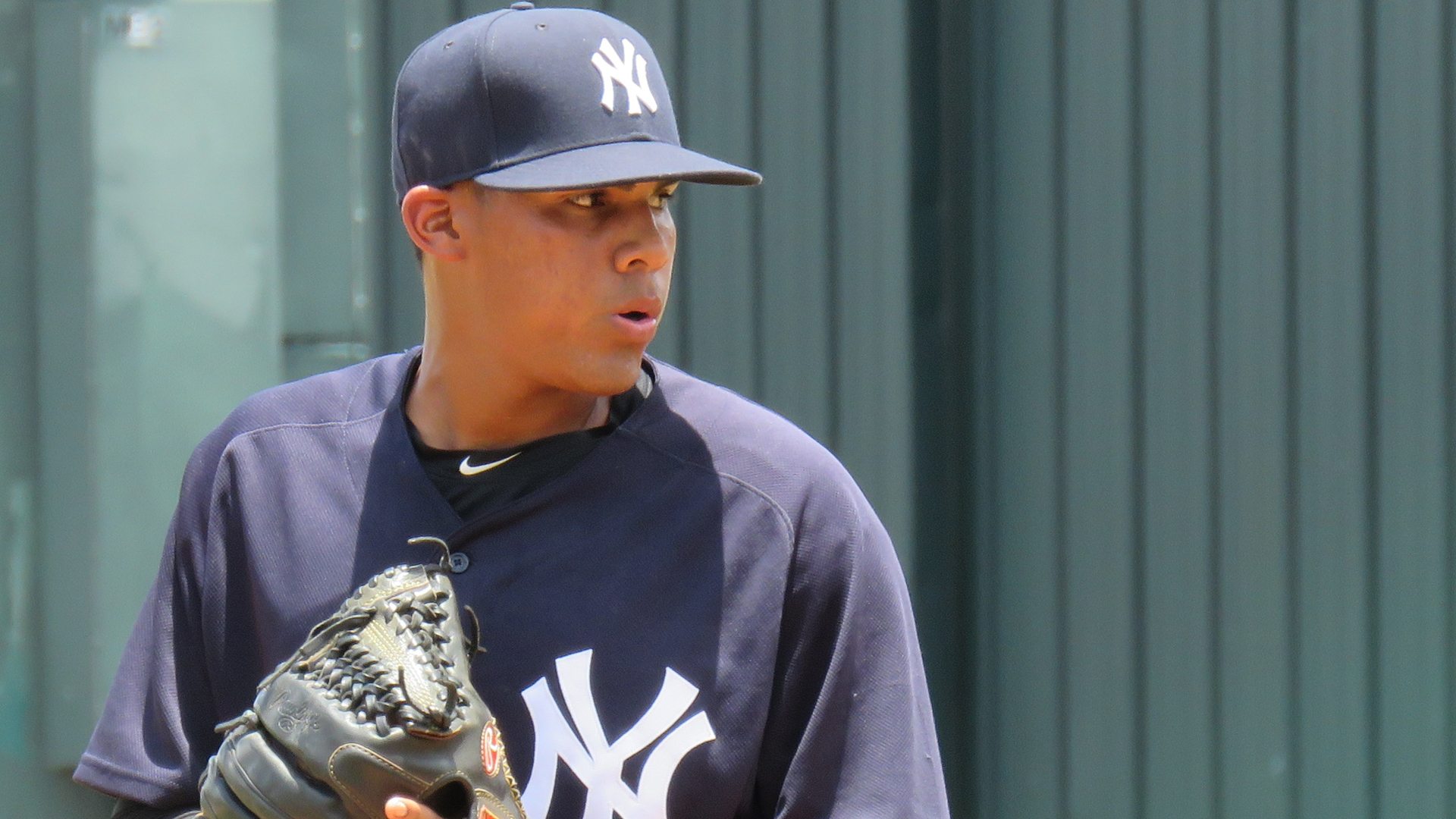 The GCL Yankees East managed to escape a bases-loaded jam with a one-run lead in the bottom of the ninth inning to claim the 2017 Gulf Coast League Championship crown.

Luis Rijo pitched 5 1/3 innings of hitless baseball, striking out 7 of the 15 batters he faced to earn the victory.  Rijo was the third pitcher in the game for the Yankees, whose first two allowed four runs in the first 2 2/3 innings.

The Yankees were the first to score, plating 3 runs in the top of the second inning.  With two-outs and the bases loaded, catcher Carlos Gallardo lined a double to left, bringing home Jose Carrera, Jhon Moronta and Nelson Alvarez.  Thus, giving the GCL Yankees East an early 3-0 lead.

However, the GCL Nationals plated two runs in each of the second and third innings to take the lead, where they would remain until the top of the seventh.

In the seventh, Jose Carrera homered to tie the game.

The Yankees will take the lead for good in the top of the ninth inning, playing one run.  Jose Devers and Raymundo Moreno hit back-to-back singles to start the inning.  Miguel Flames then laid down a sacrifice bunt to move the runners up 90-feet.  After Jose Carrera was intentionally walked, Jhon Moronto would line a single into right for the game-winning RBI.

Shawn Semple got the save, allowing two hits and escaping a bases-loaded jam with two-outs in the ninth inning.