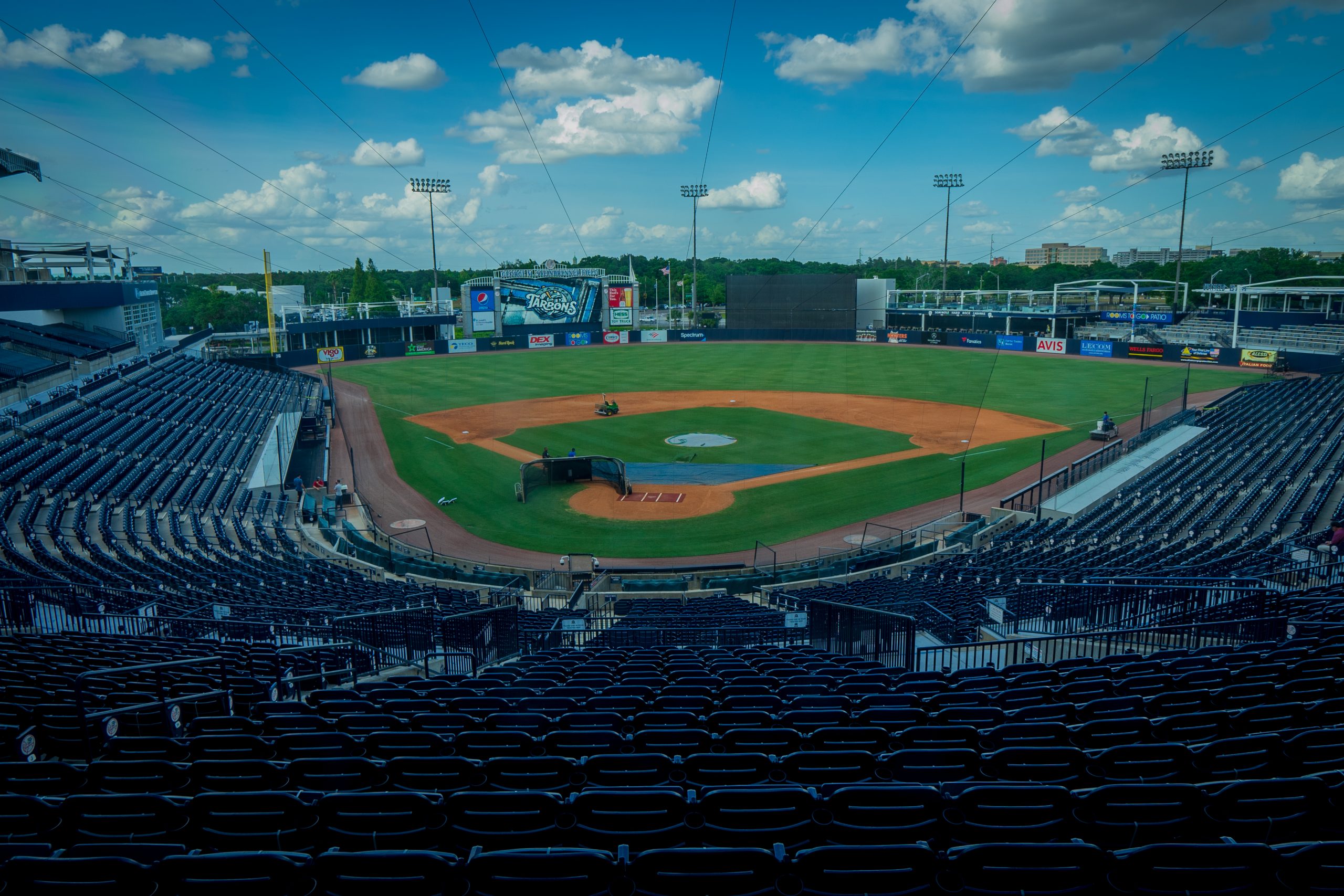 On Tuesday night, the New York Yankees received the player to be named later from the San Francisco Giants in the deal that sent outfielder Mike Tauchman to the west coast. That prospect is 23-year-old first baseman Connor Cannon.

With Cannon, the Yankees are getting a player that is known for his power. In this three seasons in college at UC Riverside, the right-handed hitter had 36 home runs and drove in 105 runs in 142 games. That power led to the Giants taking the California-native in the 17th Round in the 2019 MLB First-Year Player Draft.

Here is video of Cannon from the Arizona League courtesy of Prospects Live,who had Cannon as a Top 40 prospect in the Giants organization

Longer version of Connor Cannon. He has exit velos on par with the very best in the sport but strikes out a ton and had minor wrist surgery over the offseason. #Giants #Yankees

Cannon’s manager in the Arizona League in 2019 is a familiar name that Yankees fans might be familiar with. On Tuesday night, I spoke with former Yankees shortstop Alvaro Espinoza to get his thoughts on who Cannon is as a player and as a person. He told me that Cannon has an “80 power tool”, going to be “average on defense”, and he thinks he can be an “average all-around player” in the major leagues.

If Cannon were to make the big leagues as a 17th Round pick, it is not something we have seen very often in recent years. Since 2014, only seven players selected in the 17th Round have played in a big league game and that includes a player like Nick Madrigal, who was eventually selected in the first round by the White Sox after choosing to go to college.

The question is where does Cannon fit into the mix with the Yankees. If there’s one thing the Yankees have a good amount of in their system, it is power-hitting first basemen such as Chris Gittens, Dermis Garcia, Spencer Henson, and Kyle MacDonald just to name a few. Plus, they are known for developing power-hitting prospects with the height that Cannon is at (6’5”).

With the Tauchman deal, the Yankees get an intriguing power-hitting first base prospect that fans should be interested to see where he goes to continue his development. It’s early in his career, but the early signs are very promising for Cannon.