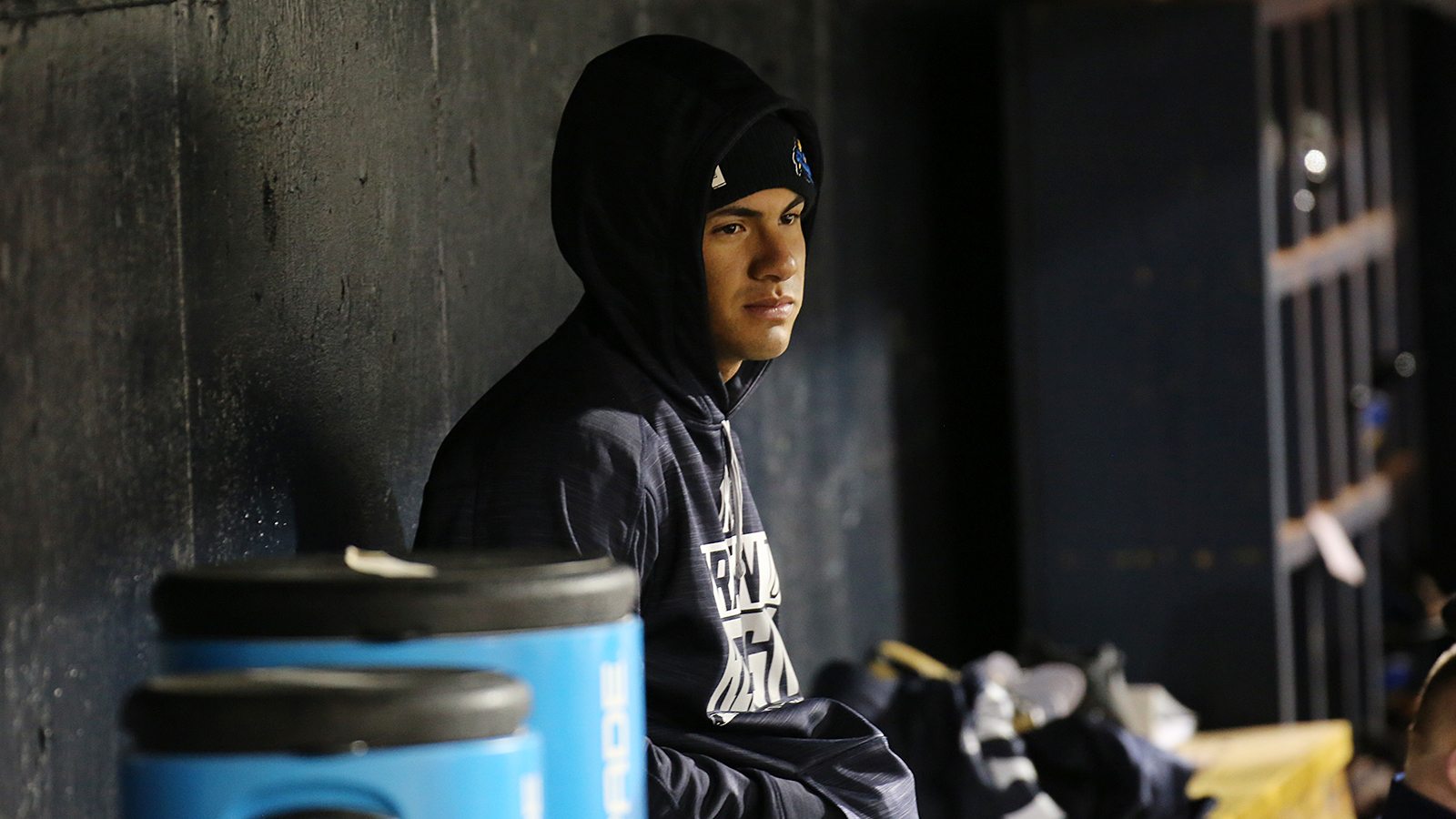 Sources told Pinstriped Prospects on Wednesday afternoon that 22-year old infielder Abiatal Avelino was being promoted to Trenton from High-A Tampa. The expected move comes one day after the organizations top-prospect, Gleyber Torres, was scratched from the lineup with what has since been described as “biceps tendinitis”.  No further info on the severity of the injury to Torres was available but the expected transaction would indicate that Torres will likely miss time because of the ailment.

This afternoon it was announced that Gleyber will be placed on the disabled list with shoulder inflammation. Avelino will take his spot on the roster. 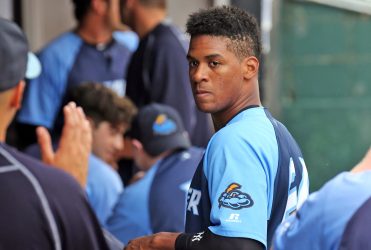 Avelino was promoted to Trenton last summer and hit .244 during his 33 game stint in the Eastern League. Thus far in 2017, Avelino has hit just .219 and has primarily played third base for Tampa but has also played second base and has seen time at shortstop during his career. If Torres does indeed miss an extended period of time, Manager Bobby Mitchell would be able to rotate both Avelino and Thairo Estrada up the middle.