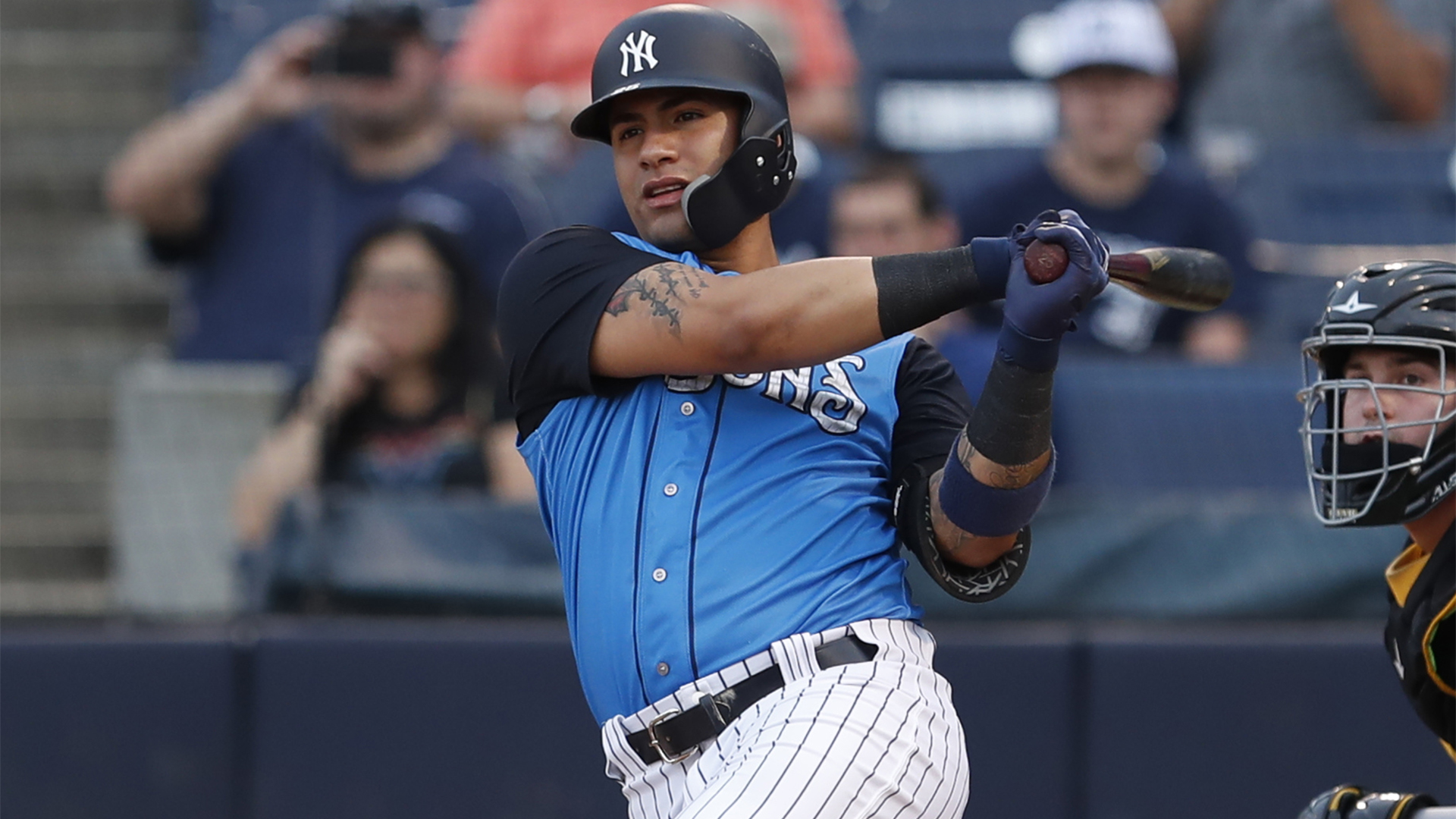 New York Yankees infielder Gleyber Torres has been rehabbing with the High-A Tampa Tarpons through the weekend into Tuesday afternoon until he was taken out in the bottom of the sixth inning.

It was previously stated by the Yankees that Torres would join the team Wednesday for their final game of a three-game set against the Tampa Bay Rays.

Torres’ demeanor after leaving the game was straightforward, and to the point, he wanted to rejoin the Yankees and continue his unbelievable rookie season.

“I feel good,” Torres said, “[I’m] ready to go, comfortable and ready for the next opportunity.”

Torres watched from afar as the Yankees struggled recently.

“I feel sad sometimes because I want to help my team and get the opportunity to [help],” He said. “Everything that’s happening in the game, just be focused when I come back to the lineup and my team, ready to go. Have an opportunity to help the team compete every day.”

Torres is not worried about his hip moving forward and indicated it was not something that should linger in the future and that he feels “better and stronger.” He was batting .294 with 15 home runs and 64 hits in 218 at-bats before his injury and played a significant part of the Yankees’ first-half success.