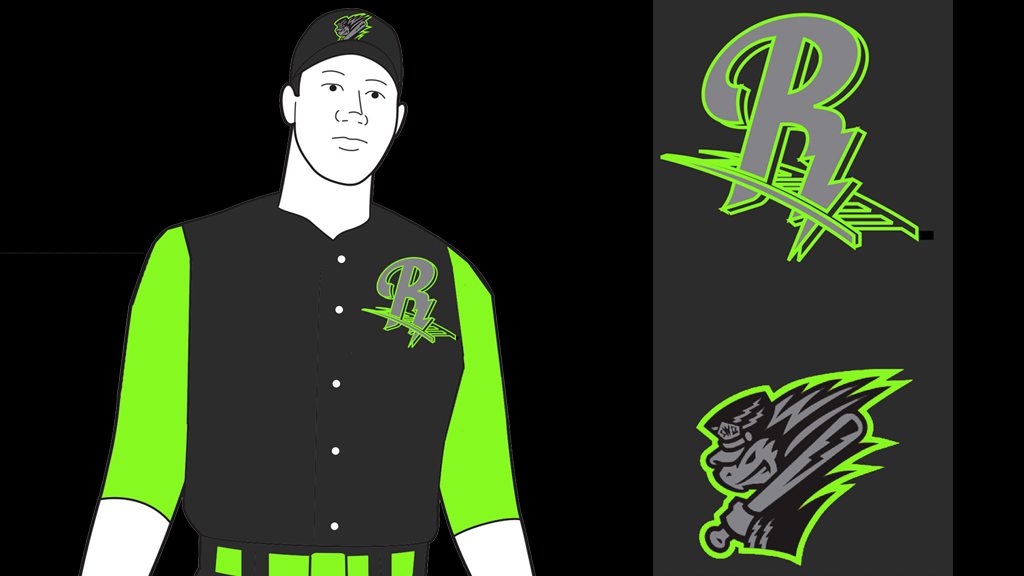 Moosic, Pa. – The SWB RailRiders (Triple-A/New York Yankees) are excited to roll out their preliminary 2016 promotional schedule. The club kick starts the season by handing out swirler flags to the first 2,500 fans on Opening Night, April 7, with the first of the season’s 12 postgame fireworks to follow.

The biggest addition has RailRiders players wearing fully blacked-out jerseys and hats every Friday for Glow-in-the-Park Fridays. Giveaway Saturdays are back highlighted by a Greg Bird bobblehead on June 3; a Luis Severino bobblehead on June 18; a Joe DiMaggio bobblehead or plaque on Aug. 6; a Mariano Rivera (in his SWB first-pitch outfit) bobblearm on Aug. 20. Warm giveaways in April feature an SWB No. 42 knit hat on April 15 (Jackie Robinson Day) and gloves on April 16. Mom and dad will have their time to shine with a stemless wine glass giveaway on Mother’s Day and a beer stein giveaway on Father’s Day.

“To create memorable experiences at PNC Field, our staff created unique promotional nights to give our RailRiders fans a new and exciting experience each and every night”, said RailRiders COO Josh Olerud.

Dollar Dog Days are back, however you can’t eat ketchup and mustard on these franks.  Every Monday (with the exception of the Fourth of July), PNC Field will open up her doggy doors to our favorite four-legged friends.  Cost of admission is $1 for every dog which will be donated to a charity named later.

A familiar and popular program gets a twist in 2016 with “Kids Run the Bases Weekends”.  Not only Sunday after the game, but all kids 12 and under will be invited to run the bases just like your RailRiders after every Saturday and Sunday game.

Multiple theme nights return from 2015 including Superhero Night, Princess & Pirate Night, Christmas in July, and Star Wars Night (complete with a CHAMP-Bacca bobble giveaway). New theme nights include Friday the 13th (May), Teacher Appreciation Night and Augtoberfest with more to be announced later this year.

The full list of the 2016 giveaway and theme night schedule is subject to change and will receive numerous additions before the arrival of the 2016 season.