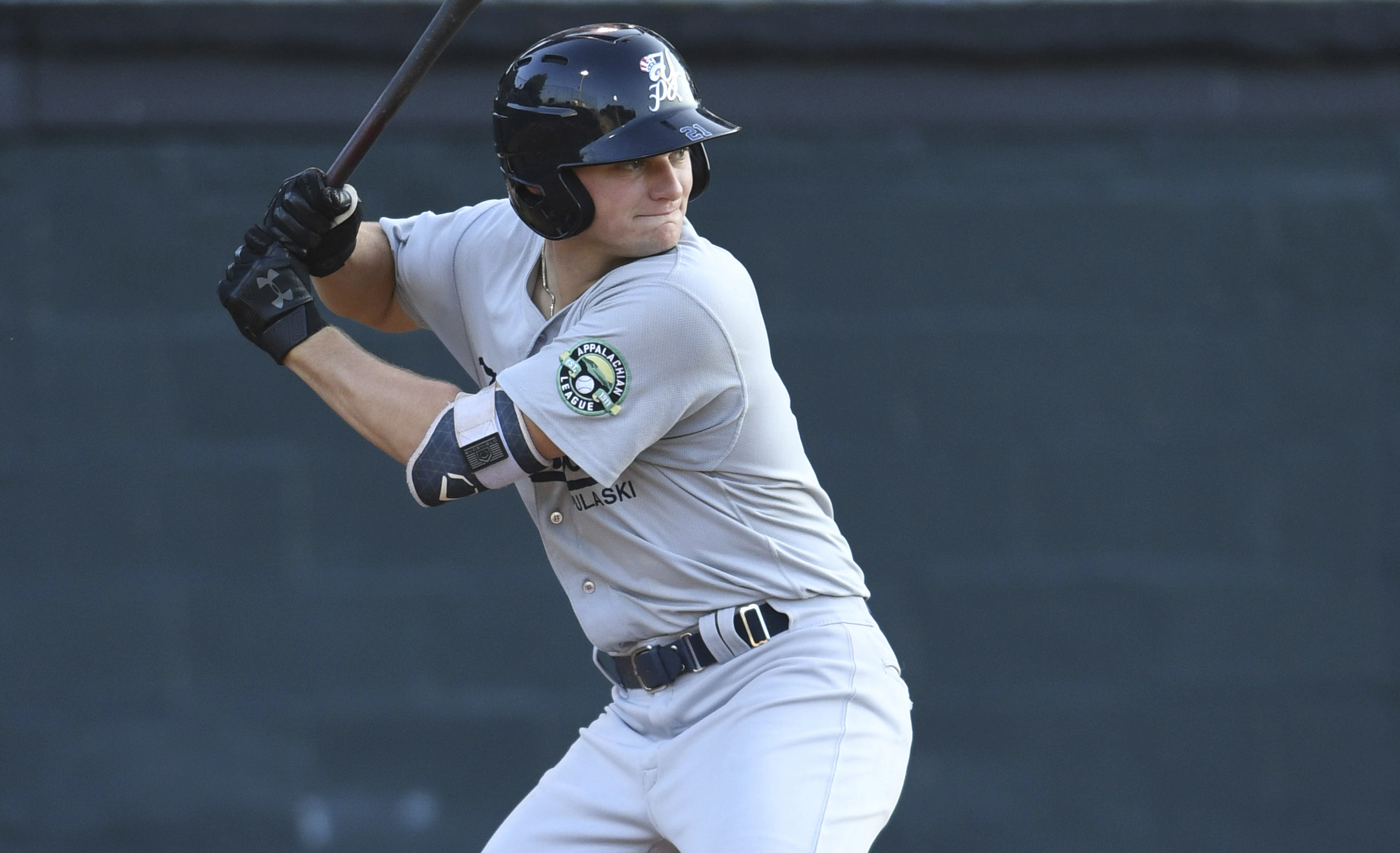 With 57% of the vote, our readers were clear and outfielder Ryder Green is the 2019 Pinstriped Prospects Pulaski Yankees Player of the Year.  Green beat out Ken Waldichuk who was in second place with 36% of the vote. 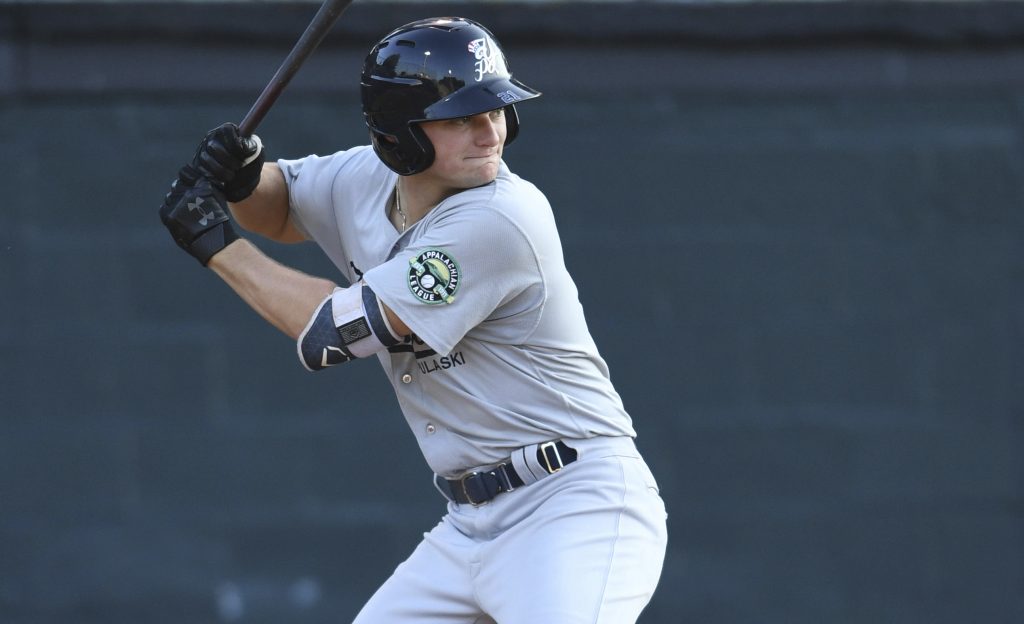 Green lead all of the Yankees short-season hitters in doubles and was tied for third in home runs along with Maikol Escotto, Madison Santos, and Saul Torres.  He was known as a strong power bat when drafted out of high school and has demonstrated that ability in the Appalachian League in 2019.

In this article:Pulaski Yankees, Ryder Green