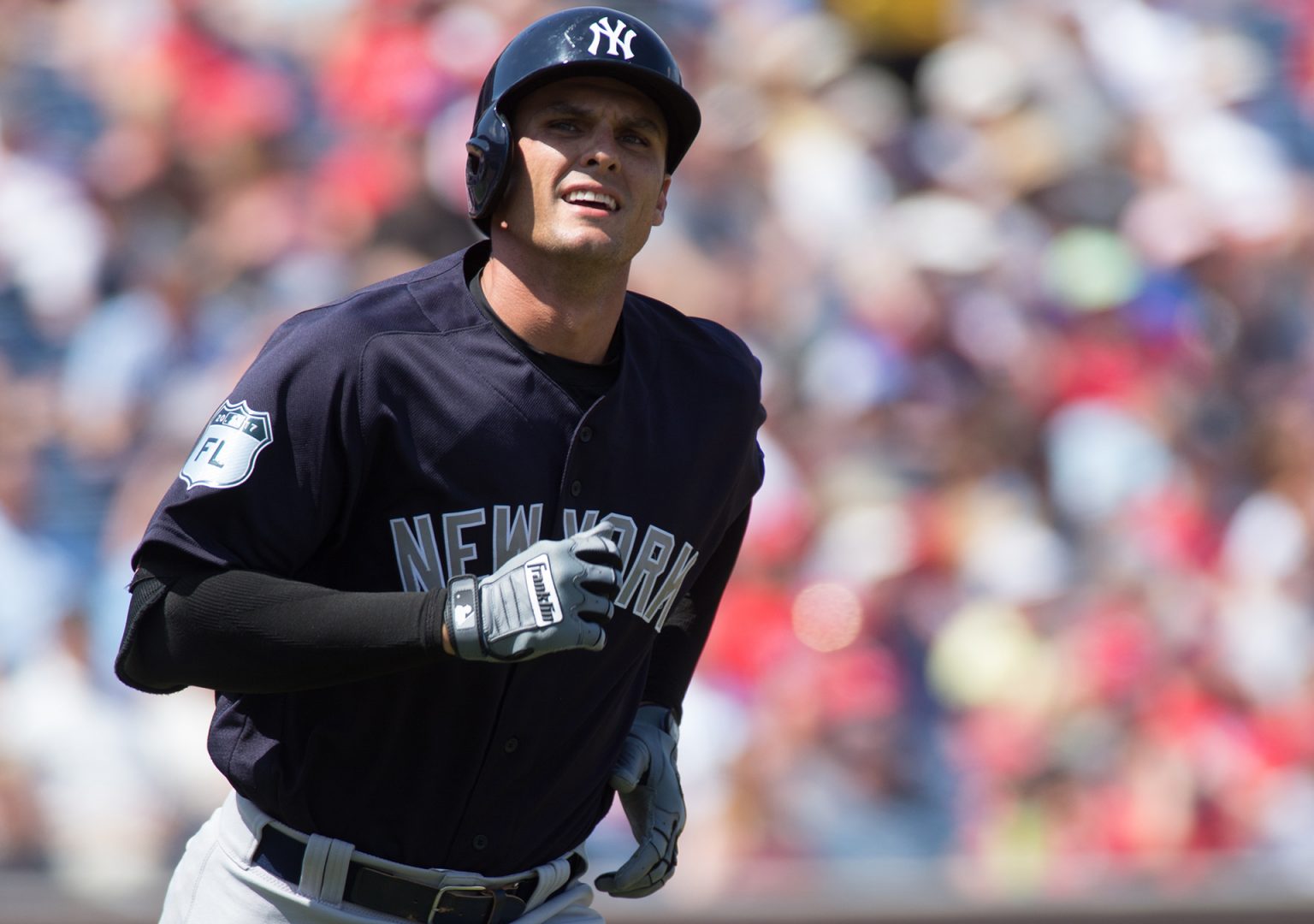 Last night, the Tampa Yankees dropped the second game of a four game series against the Charlotte Stone Crabs 5-4. Albert Abreu got the start, but his five earned runs given up were one too many, as the Yankees only totaled four hits in the game, one being a three-run home-run by Trey Amburgey. Ian Clarkin also got four innings of work and held the Stone Crabs to four hits with five strikeouts.

Tonight, Brody Koerner will make his second appearance of the season, as the Yankees head into another important game if they want to try and ‘clutch’ out a first half FSL title like last season. Tampa currently sits two games away from the first-place Clearwater Threshers, and they still have a good amount of home games left on this stretch to make it very close come the All-Star Break.

Nick Solak is coming off of another multi-hit night and continues to lead the way for the Yankees. However, the most beneficial thing for the team could be Greg Bird starting his rehab assignment. Didi Gregorius hit .444 in his rehab process earlier this season, Bird could do the same and help the Yankees greatly as offense is still hindering the team greatly.

In this article:Greg Bird, story