Gregorius To Begin Rehab Assignment with Tampa This Friday 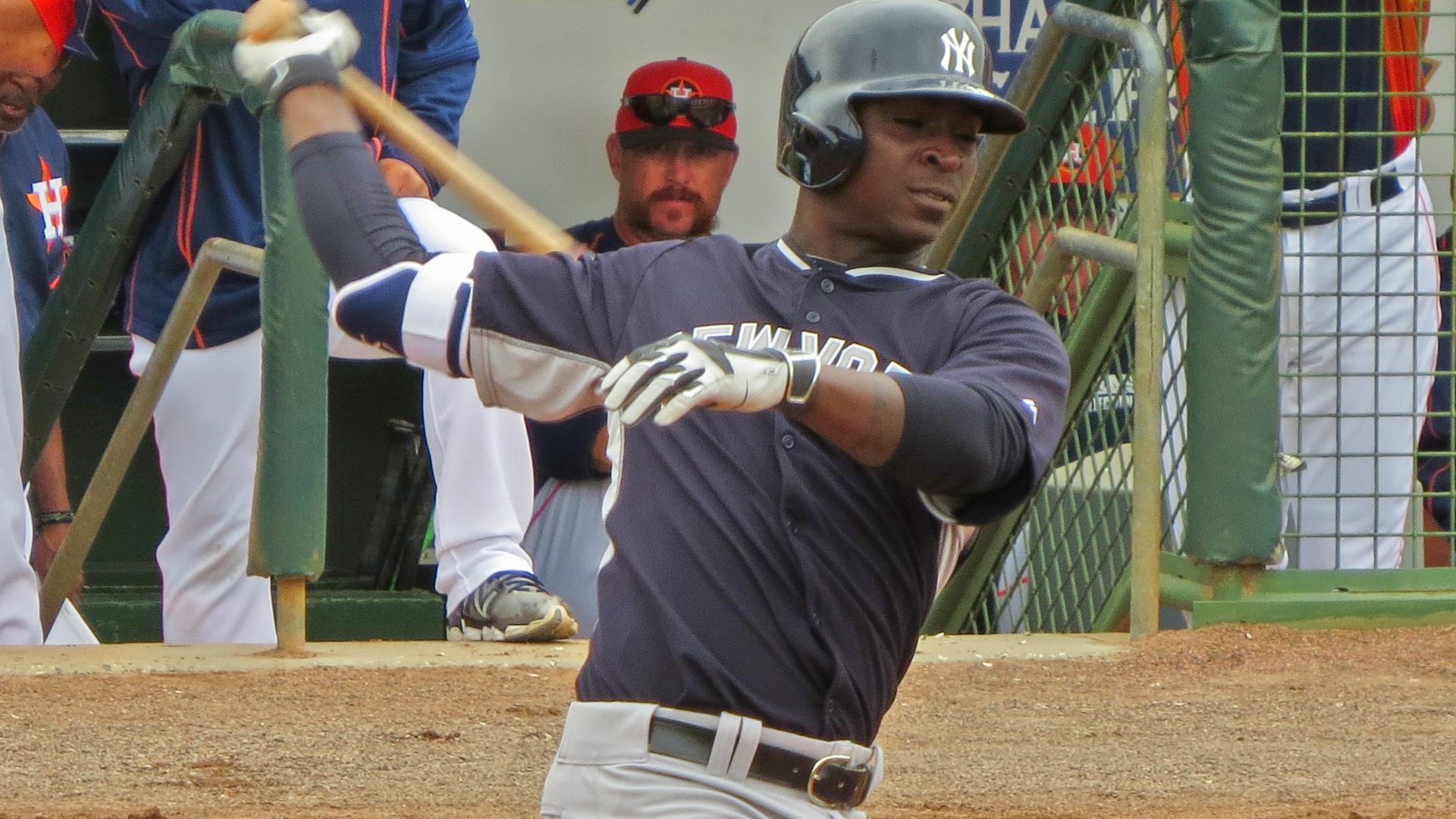 The New York Yankees have officially announced that starting shortstop Didi Gregorius will begin a rehabilitation stint with the Tampa Yankees (Class A – Advanced) on Friday.

Gregorius was placed on the 10-day disabled list on April 2nd (retroactive to March 30th) following an injury that was sustained during the World Baseball Classic. The 27-year old suffered a strained right shoulder while playing for Team Netherlands.