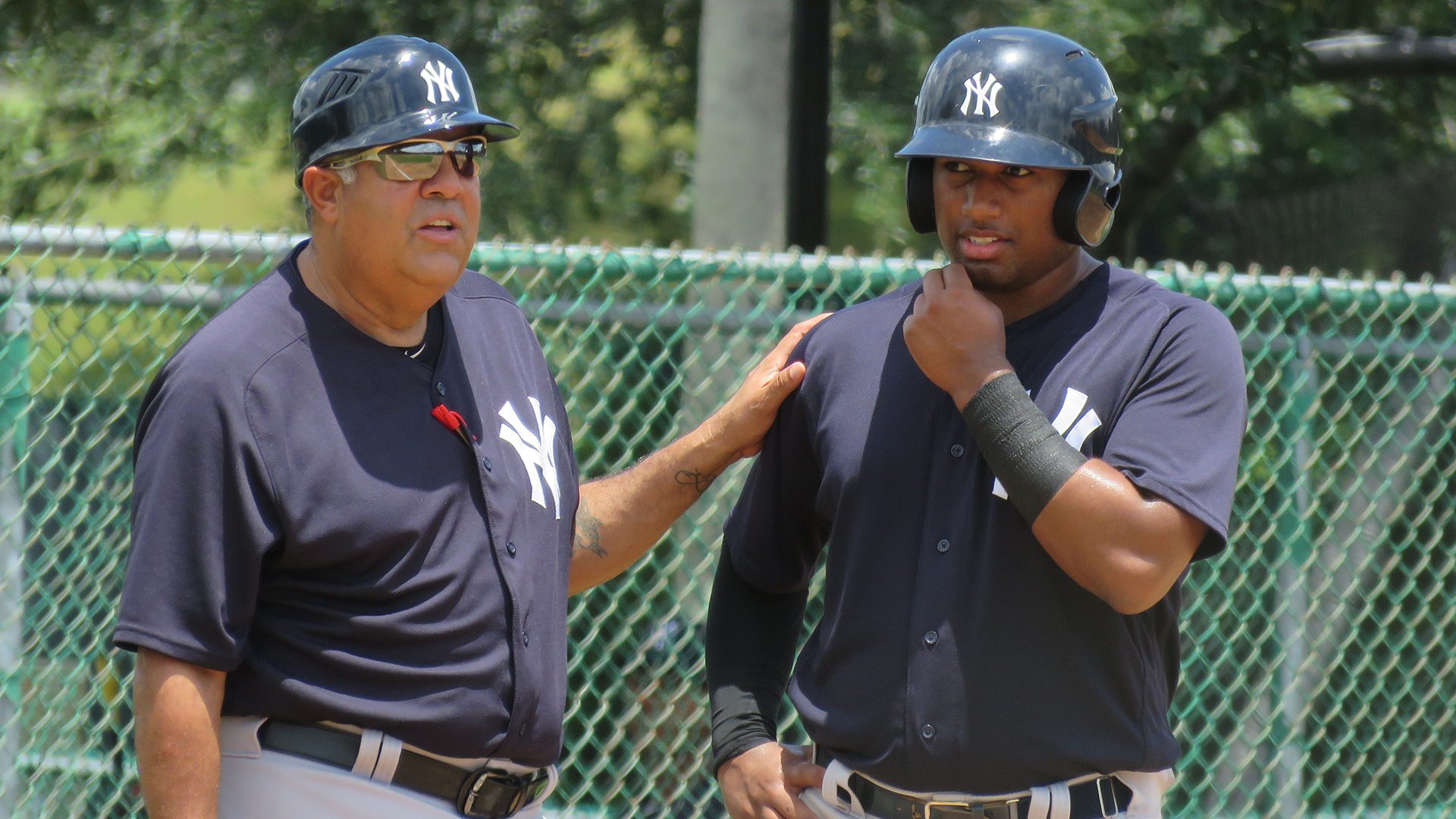 It was a successful season in the Gulf Coast League for the Yankees.  Not only did the GCL Yankees East defeat the GCL Nationals to take the league championship but the GCL Yankees West played to a 32-27 record.

Former infielder Yancarlos Baez returned to the Gulf Coast League in 2017, but this time as a pitcher.  In his first chance on the mound, he struck out 16 batters and walked seven over 25 2/3 innings in 8 games, five starts, with a 3.51 ERA.  He ended his season on September 4 with an arm injury.

On the mound, 20-year old Nelvin Correa was impressive.  Over 10 games, three starts, he struck out 32 batters in 42 innings allowing earning a 2.14 ERA and five wins which lead the team.

While the GCL Yankees West had the better record, they were third in their division, 4.5 games behind the GCL Phillies.