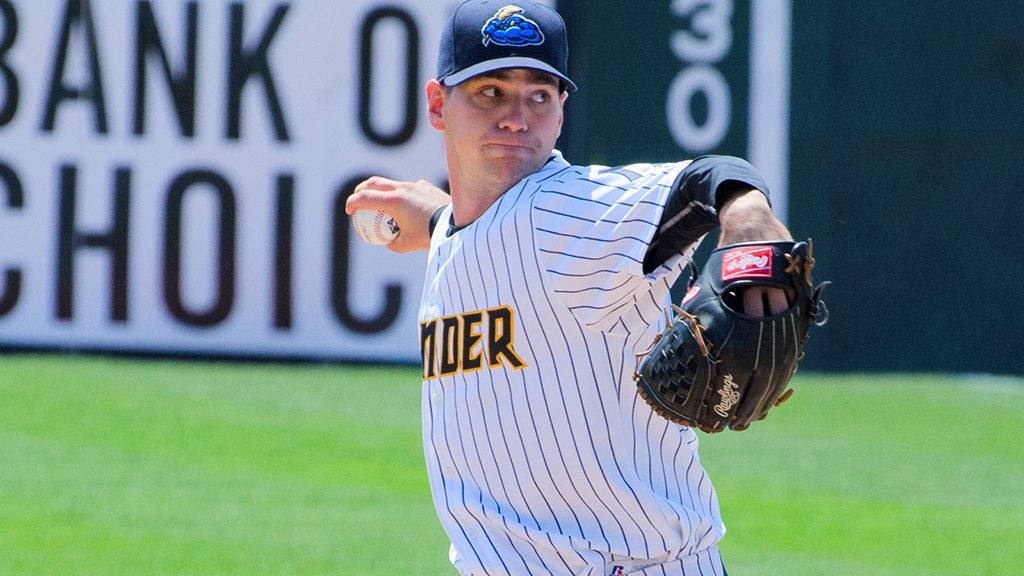 Haynes, 28, has been with the organization since he was traded to the Yankees from the Pittsburgh Pirates in December 2013.  In five minor league seasons, he owns a 20-28 record with a 3.86 ERA and 359 strikeouts in 419 2/3 innings.  The last two seasons he split his time between the Trenton Thunder and the Scranton/Wilkes-Barre RailRiders.

Roeder, 24, appeared in just one game for Tampa this season allowing a run on two hits over three innings of work and striking out three.  The last two seasons he pitched for the Staten Island Yankees where he worked primarily as a reliever appearing in 35 games.

In this article:Josh Roeder, Kyle Haynes