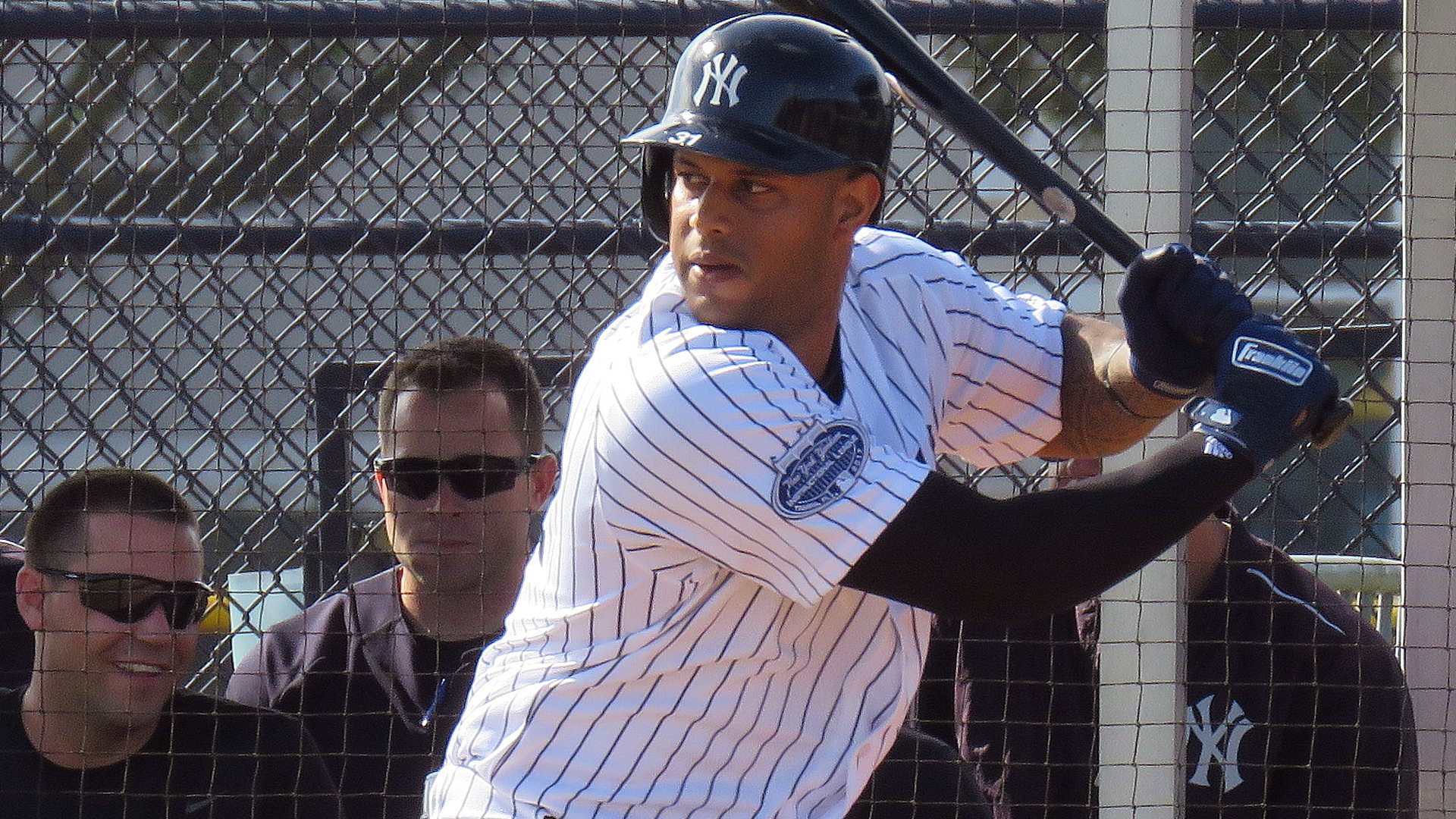 The Florida Instructional League got underway Saturday morning with the Yankees taking on the Orioles. The Yankees’ instruct team had players of nearly all levels of their farm system and ages as low as 17.

Luis Medina got the first start against the Orioles at the Yankees’ minor-league complex in Tampa. Medina gave up two runs in the first inning, but he finished strong in the second striking out two of his last three batters faced. Medina didn’t have the best control in his outing, often missing high, but his control on the lower half of the zone was enough to slide by and record some outs. 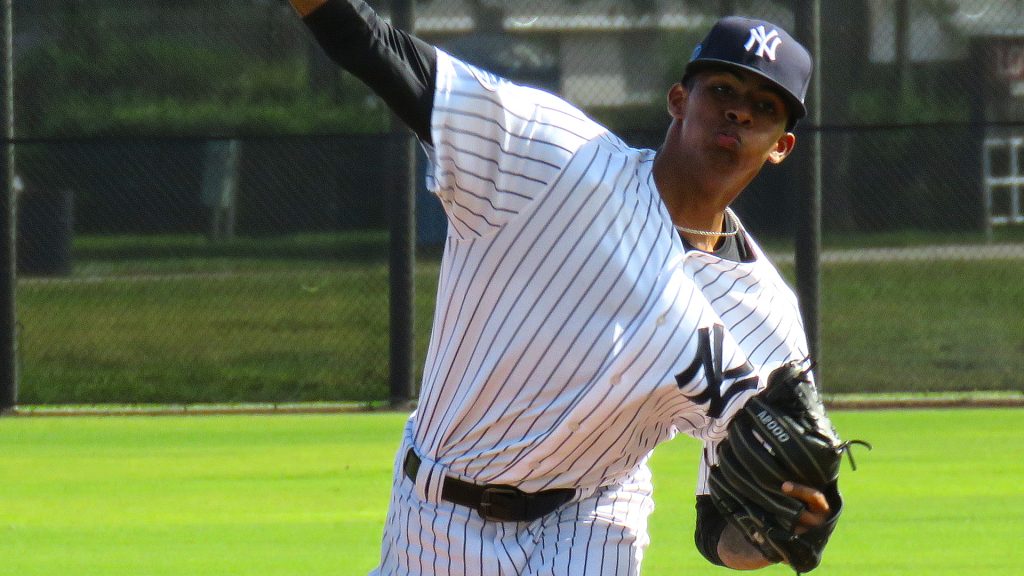 2016 draft-pick Nolan Martinez came in and finished the second inning drawing a line-out. He then struck out four batters in a row and got a groundout to end his 2 1/3 innings pitched. Martinez’ command was very apparent, and his breaking ball was being placed almost perfectly on the outside of the plate on right-handed batters. Martinez is still only 19 and stayed with the GCL team throughout the season, but this upcoming season will be where Yankees fans start to hear his name in the lower half of the system.

After Martinez came Albert Abreu, who just finished his rollercoaster-ride of a season in Tampa. Abreu’s last start was in Tampa’s playoff doubleheader where he struggled with his control for most of the game. The carried over here as Abreu was having a hard time keeping most of his pitches below the belt.

As for the Yankees, outfielder Aaron Hicks was getting his ‘rehab’ work with the instructional team today, and he got his days’ worth of at-bats. Hicks had two walks, two strikeouts, and a double. He battled at the plate, and his swings looked healthy. During the game he had other players run for him, but after he was working on leads and base-running on one of the other training fields at the complex.

The Yankees also had catcher, Kyle Higashioka in this game getting work as he’s been injured. Higgy’is healthy now, but the Yankees are keeping him in Tampa to get work should an emergency happen in the Bronx, and they need him to back-up.

Luis Cedeno will start the next Yankees’ instructional game on Tuesday at 1:00 PM.