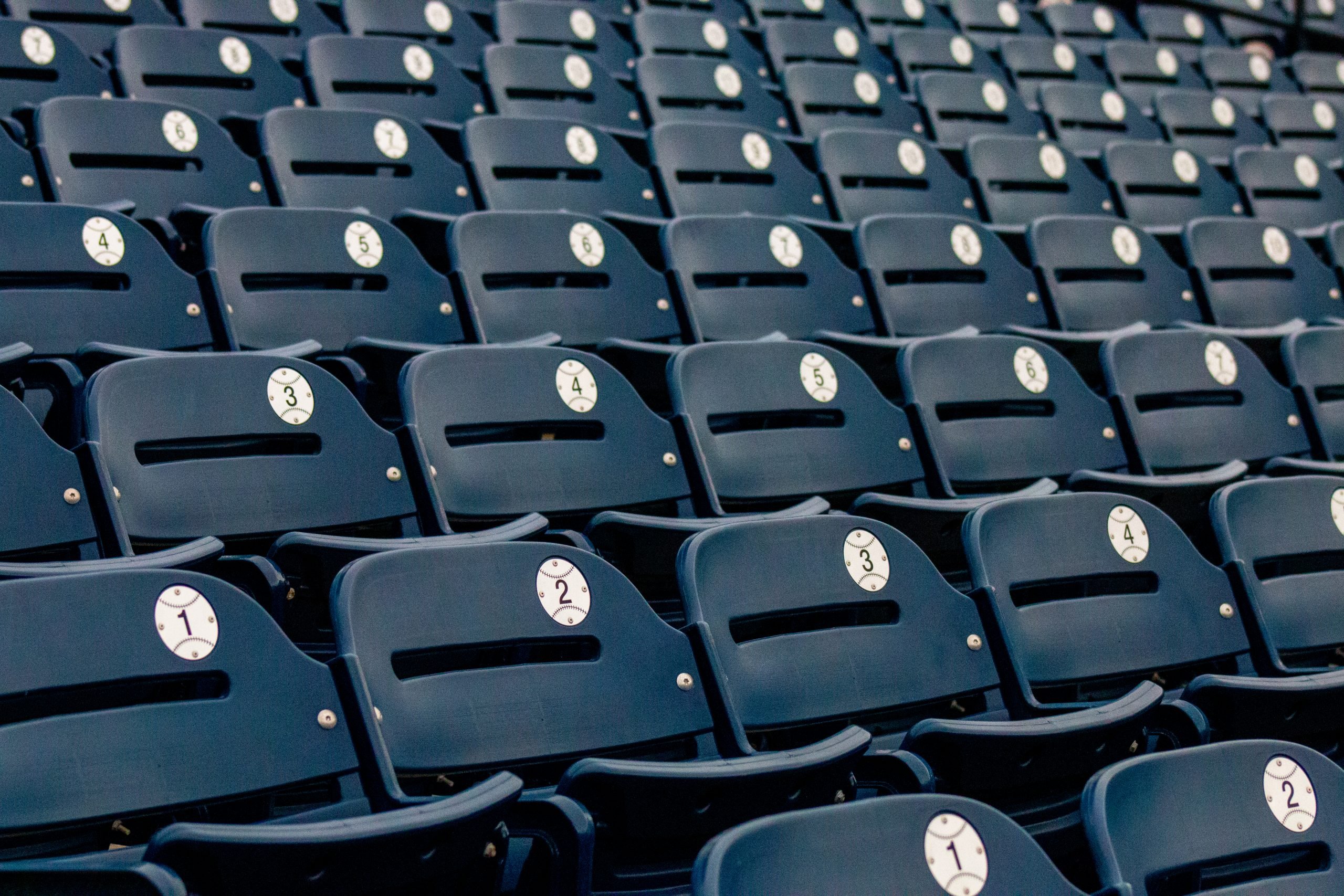 MLB commissioner Rob Manfred addressed the media and baseball fans worldwide Tuesday, and stated as a result of a disagreement between MLB (the team owners) and the MLBPA (the players’ union), the first two series of the regular season will be cancelled.

The first two series of the @mlb schedule have been cancelled. For the #Yankees, that’s March 31-April 3 at Texas and April 4-6 at Houston.

In this article, we’ll address some fan concerns in how it both will and won’t affect the upcoming Minor League Baseball season. There are still a number of uncertainties, but we’ll address those as best as possible.

Will there be a Minor League season?


In one word: yes. Going into more detail, the season for all levels is expected to start as planned. There are uncertainties about AAA given some teams have a number of 40-man players on their roster (more details on that later), as well as some uncertainties with Low-A, since most Spring Training stadiums function in the late Spring and Summer as the home for Low-A Southeast teams. For example, the Spring home of the Yankees is where the Low-A Tarpons play, and the Spring home of the Phillies is where the Low-A Clearwater Threshers play.

What about the 40-man Minor League players?


They’re part of those locked out and cannot train or perform any baseball activities related to their professional team. Meaning, they can’t use official facilities to train or receive treatment. Many players have organized workouts on various high school or college fields.

As far as the roster is concerned with the lockout, they’re essentially on the same roster as those that play in the Bronx.

In the Yankees farm system, this includes:

Are the Minor League players affected?


Not really. Unless they’re on the 40-man roster, their Spring Training is going as previously scheduled. The Yankees started their camp a few weeks ago and are adding more players as time goes on. The only negative effects they may experience is if their season is moved around to accommodate any kind of “Spring Training” for the 40-man players for if/when a new collective bargaining agreement is agreed upon by the league and union.


Yes, for the most part. It is to be expected the season will happen as planned, but consider some games in Scranton/Wilkes-Barre and/or Tampa may need to be moved around.

As of press time, Low-A Tampa does not have single game tickets, ticket packages or season tickets available yet.

What happens if or when the lockout is resolved?


There are a lot of uncertainties given how fluid this has been. The Yankees front office has been working on different plans depending on what MLB wants to do to get players ready for whatever season they end up playing, if at all.

It’s also possible to hold activities at Steinbrenner Field (or PNC Field in Scranton) in the morning/afternoon and not affect Tarpons or RailRiders games too much. As stated earlier, there are so many uncertainties regarding the situation, so nothing is off the table. 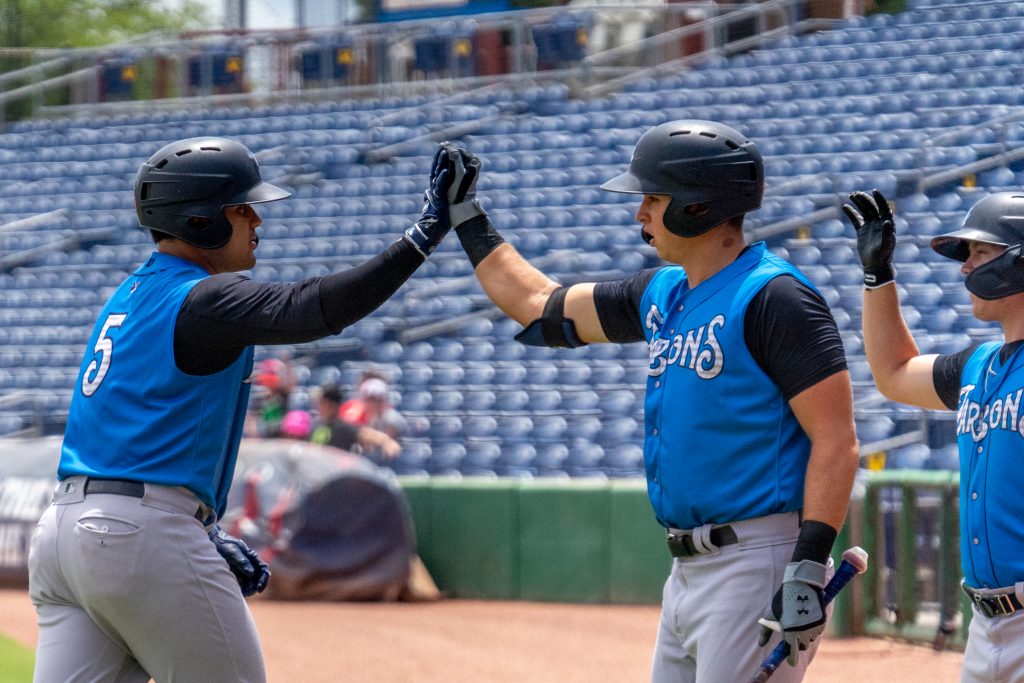 Above all, now is the perfect opportunity to support your local Yankees affiliate! We will be at lots of games in the this season, regardless of what happens with the MLB lockout, providing you the coverage Pinstriped Prospects has been known for.