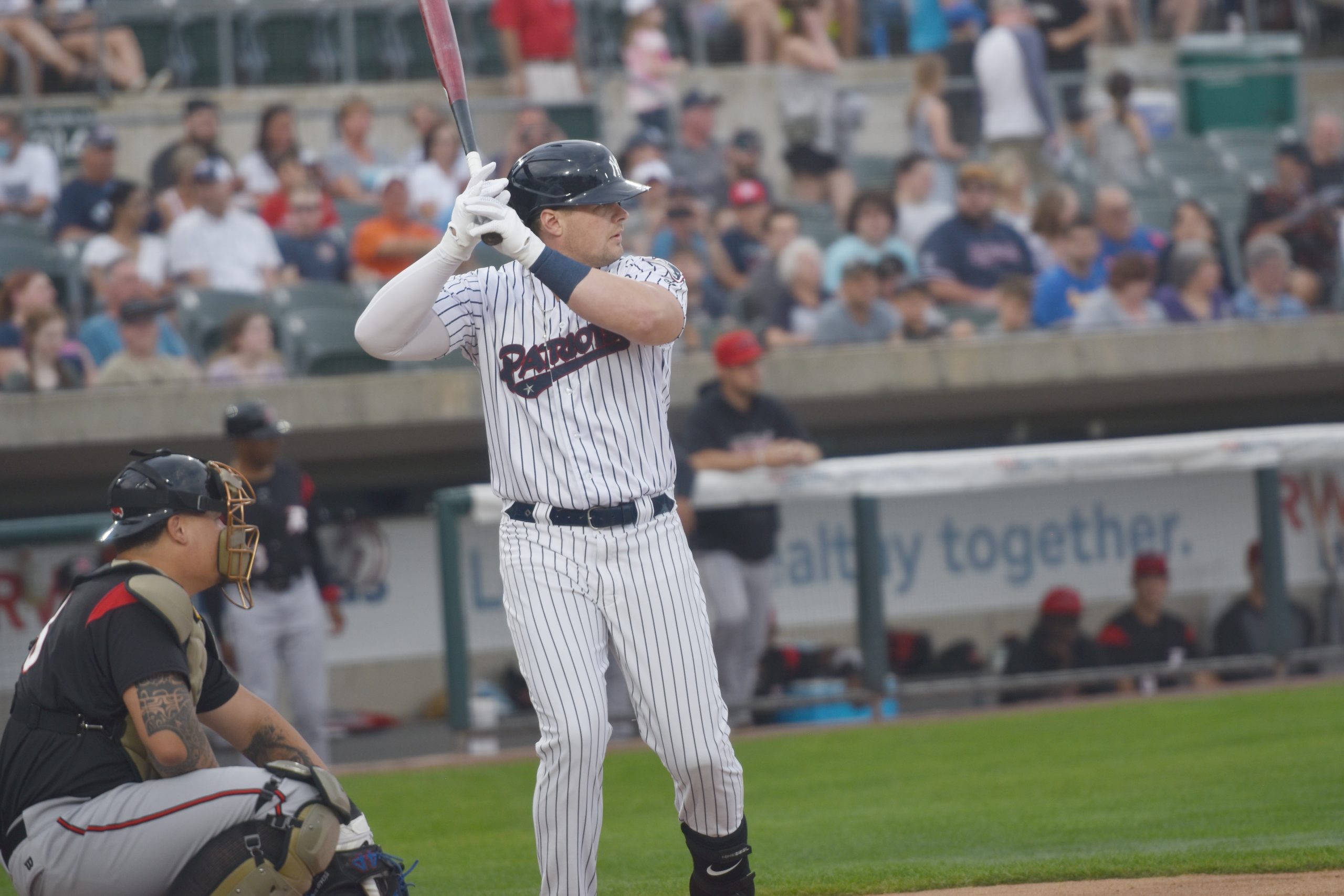 Rehabbing Yankees first baseman Luke Voit showed on Friday night that he is just about ready to return as a much needed reinforcement to the scuffling big league club. The 2020 MLB home run leader went 3-for-4 with a homer, a double and three RBI while playing all nine innings in the field in the Patriots 8-1 victory over Richmond.

Voit, who has been on the shelf since May 27 since a Grade 2 oblique strain, was tested in multiple facets throughout the night and came away looking smooth and healthy after each one. Batting in the leadoff spot for Somerset, the 30-year old slugger lined a sharp single to left in his first at-bat in the first inning. Oswaldo Cabrera followed that up with a sharp double to center that allowed Voit to hustle from first to third and he appeared to look smooth in doing so.

“I checked with him after every play or every time after he hit,” said Patriots manager Julio Mosquera. “He said that he felt really good; he said that he feels fine and at the end of the game he said he got tested in a lot of different areas and my body responded really good.” 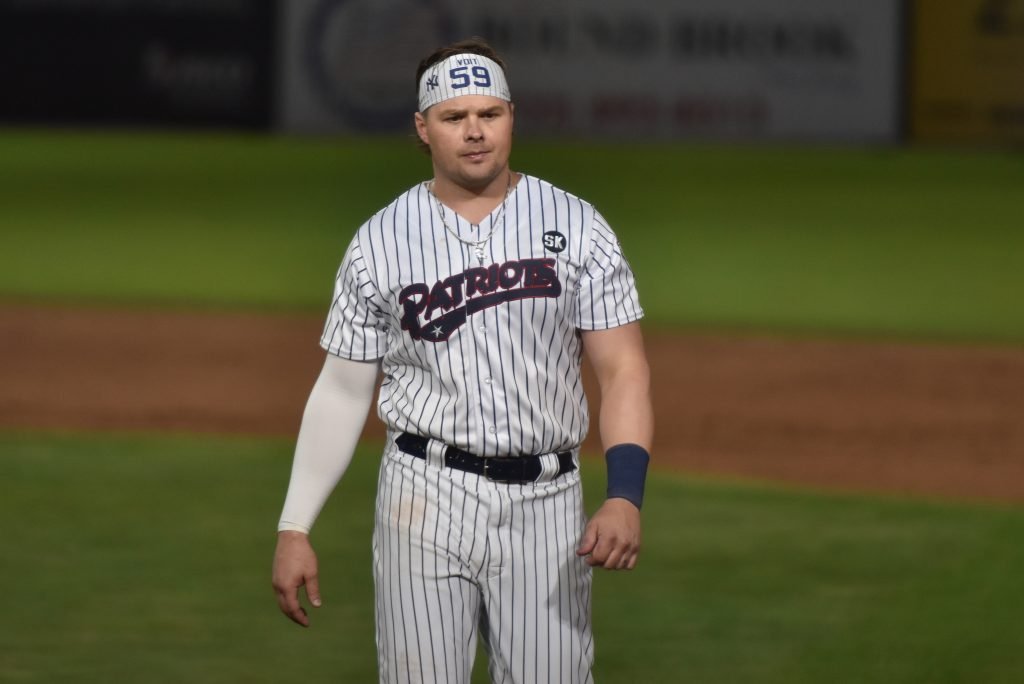 Voit again batted in the second, this time with two runners in scoring position and he belted a long double to centerfield that nearly left the yard to drive home two runs. After bouncing out to shortstop in his third at bat, Voit took a 3-1 offering from Richmond hurler Trenton Toplikar in the sixth inning and deposited it deep over the right centerfield wall for a solo homer.

“What can you say about his power,” said Mosquera. “It’s always been there, that’s Luke. He is going to hit the ball hard when he makes contact.”

Mosquera added, “Those guys are big leaguers and they know how to make adjustments. I know the first couple of games he wasn’t where he wanted to be, but he is getting his timing back and it was good to see him hit some balls hard today. I was cautious to see him run the bases today – he looks healthy to me and that was good to see.”

Over his four game rehab stint thus far between Scranton and Somerset, Voit has gone a collective 5-for-14 with one homer, two doubles, four RBI and four runs scored. 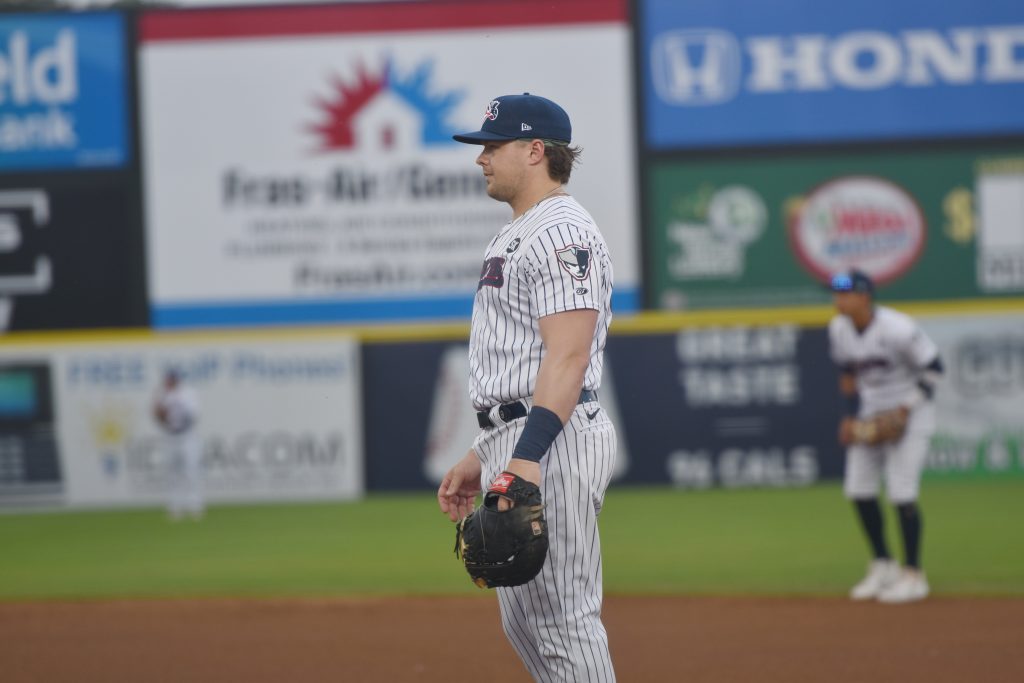 Voit opened the 2021 season on the IL after having surgery in late March during the final days of spring training to repair a partially torn meniscus in his left knee. After returning to action on May 11, Voit played in just 12 games, hitting .182/.280/.250 with one homer and three RBIs in 12 games before going down with the oblique injury.