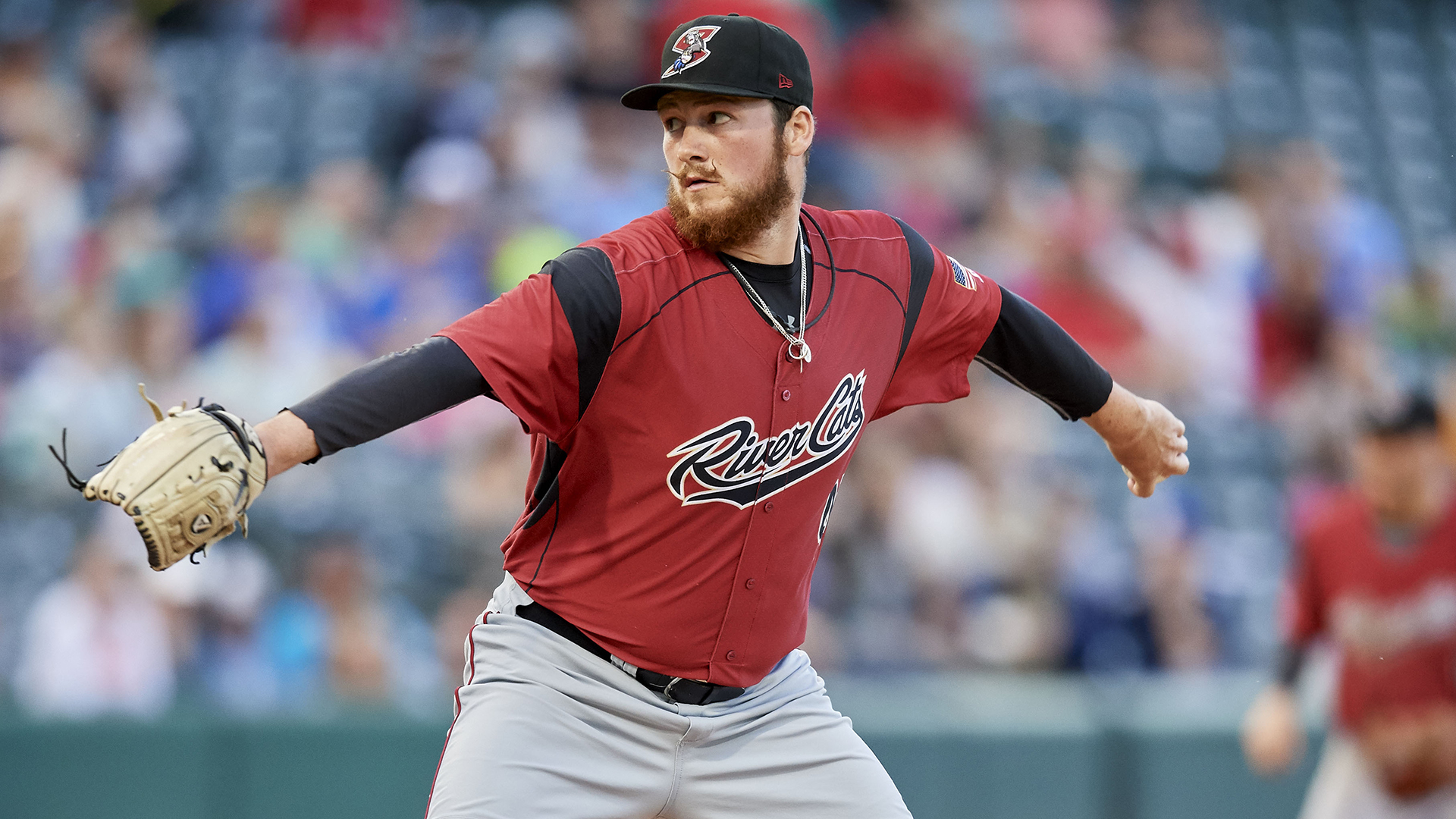 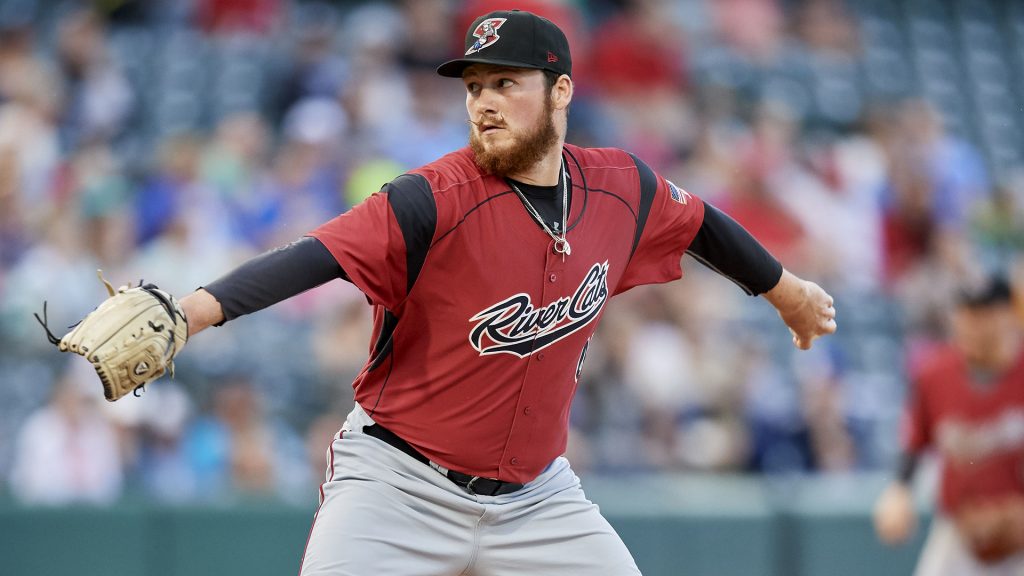 Left-handed pitcher Matt Gage has yet to throw a pitch in the major leagues but the former 10th round pick of the 2014 draft by the San Francisco Giants has put together a solid but not great minor league career.

In 106 minor league games over five seasons, the 25-year old has a 30-36 record with a 4.05 ERA and 414 strikeouts in 533 2/3 innings of work.  This past season he pitched for four teams including the Richmond Flying Squirrels and the Binghamton Mets of the Eastern League as well as the Sacramento River Cats and the Las Vegas 51s of the Pacific Coast League.

The Pacific Coast League is a well-known hitter-friendly league where offensive numbers are usually exaggerated so it is easy to not read too much into the 6.08 ERA, he has in 26 games at Triple-A.

Gage is a lefty with a fastball that is anywhere from 88-92 miles per hour, a cutter that is in the high 80s, a slider, a changeup, and curveball with above average control.  He is the perfect candidate for a buy low type that could provide additional upper-level pitching depth for the Yankees.  He would fill a role like that of Dan Camarena or Ryan Bollinger had in the system in 2018.