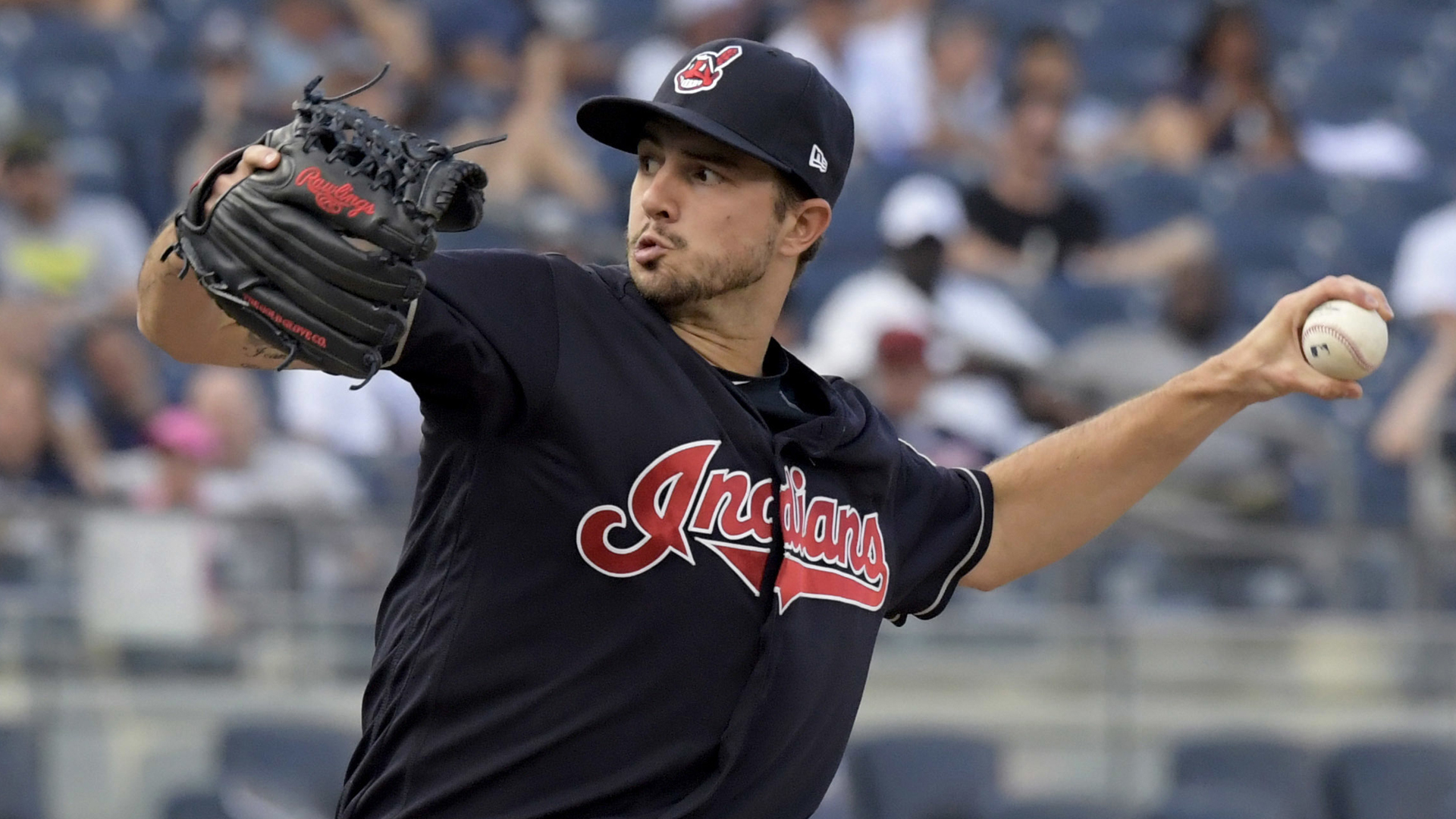 Cleveland Indians pitcher Ryan Merritt delivers the ball to the New York Yankees during the first inning in the second game of a baseball doubleheader Wednesday, Aug. 30, 2017, at Yankee Stadium in New York. (AP Photo/Bill Kostroun) 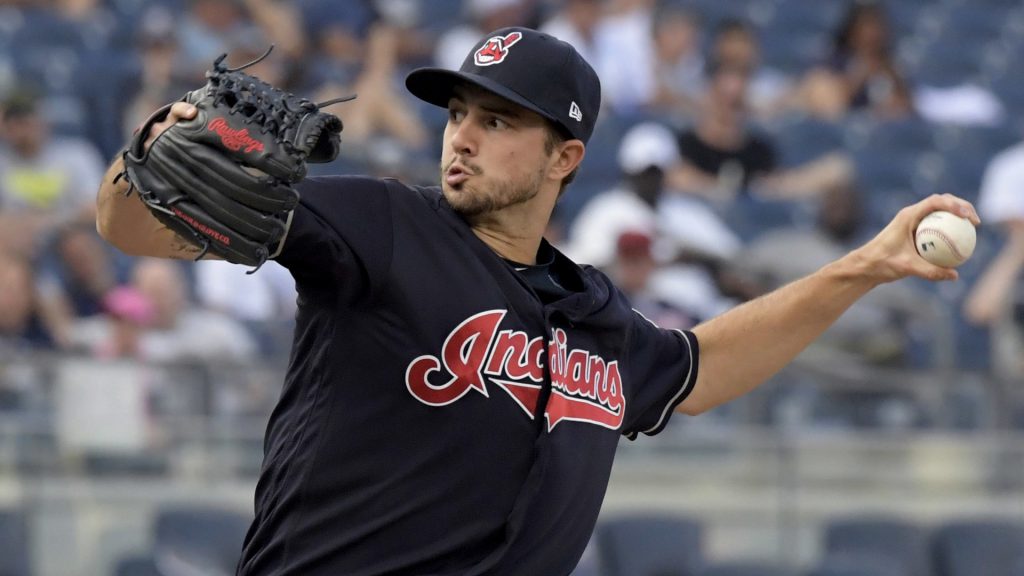 Cleveland Indians pitcher Ryan Merritt delivers the ball to the New York Yankees during the first inning in the second game of a baseball doubleheader Wednesday, Aug. 30, 2017, at Yankee Stadium in New York. (AP Photo/Bill Kostroun)

Ryan Merritt is another left-handed starting pitcher that could provide quality depth on a minor league deal for the Yankees.  He spent the majority of his 2018 season with the Columbus Clippers of the International League where he was 3-3 with a 3.79 ERA and 52 strikeouts in 71 1/3 innings pitched.

In addition to his time in Triple-A, he had five games in the big leagues with the Cleveland Indians where he was 2-0 with a 1.74 ERA in 20 2/3 innings pitched.

He is best known for the start he had in game five of the 2016 American League Championship Series where he pitched 4 1/3 scoreless innings, striking out three and allowing just two hits.

However, a slight velocity dip for the lefty had caused some concerns for the Indians who ultimately designated him for assignment in July. He cleared waivers and accepted his outright assignment to Triple-A.  He posted much better numbers after being designated for assignment, going 2-2 with a 2.58 ERA and 32 strikeouts in 45 1/3 innings in nine games, seven starts.