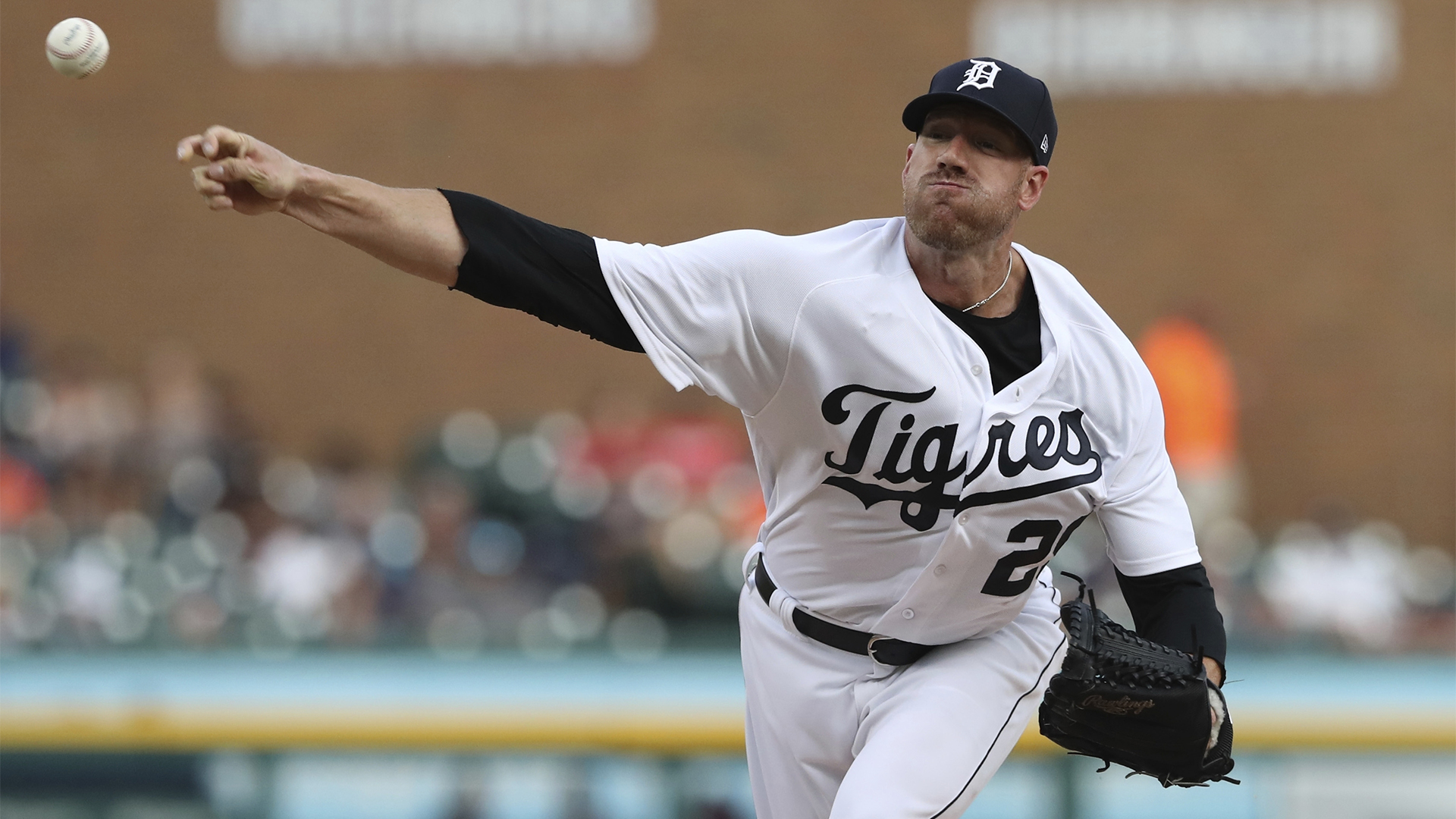 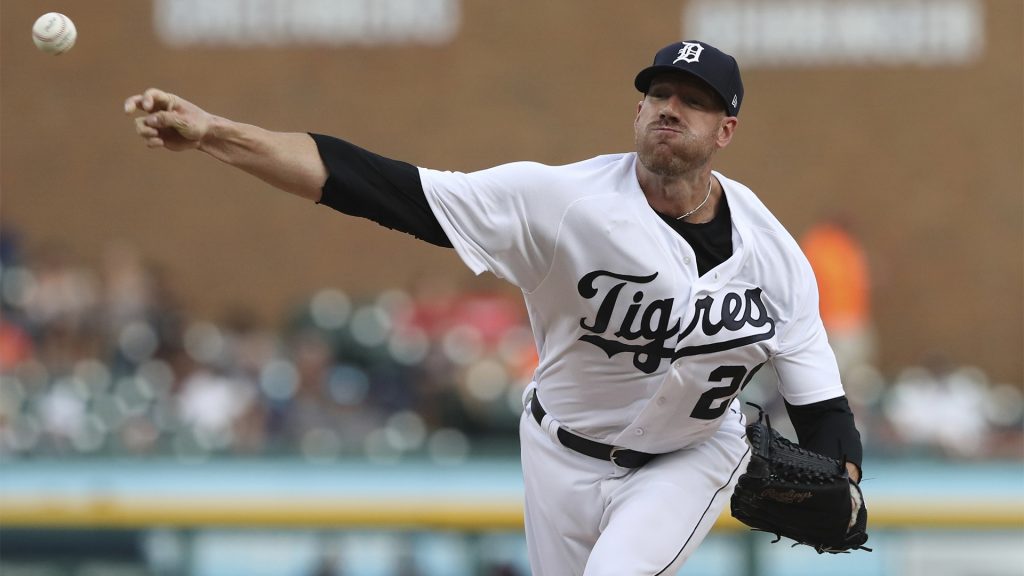 This past season was his worst in the majors where he had a combined 6.20 ERA in 44 games between the Cleveland Indians and Detroit Tigers.  He did not pitch for the Dodgers in MLB.

It would make sense to bring him back to the organization on a minor league contract.  He would be a veteran presence in the Triple-A clubhouse and emergency relief depth for the big-league team.