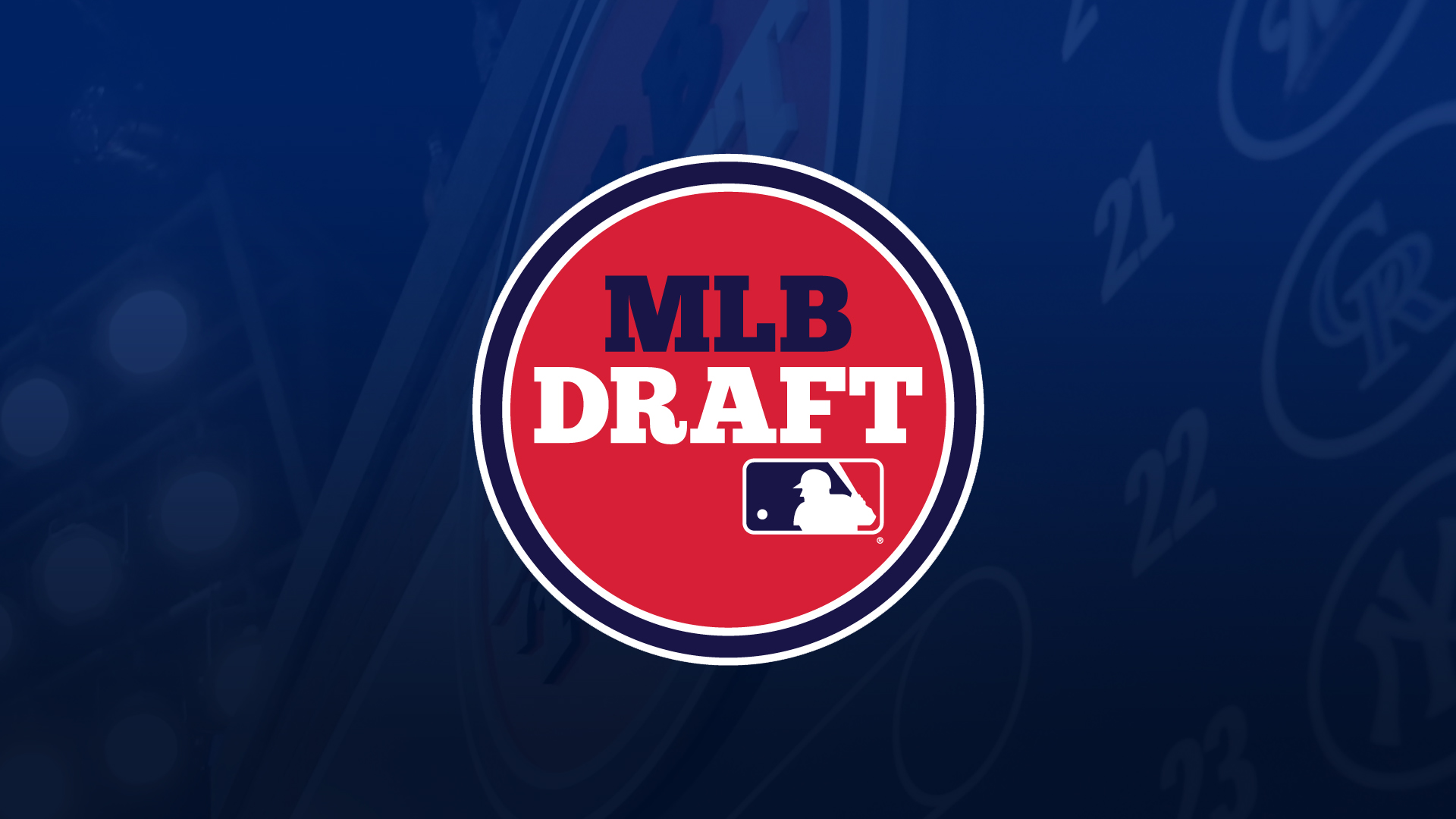 With the 2019 MLB regular season now officially over, the initial draft order for the 2020 First Year-Player Draft has been set.  The New York Yankees will have the 28th overall draft pick in 2020, two spots earlier than where they picked in 2019.

The last time the Yankees had the 28th overall pick in the draft was in 2008 when they selected right-handed pitcher Gerrit Cole out of Orange Lutheran High School.  Cole ultimately did not sign with the Yankees and went to play college ball at UCLA.  He was then drafted again in 2011 with the first overall pick of the draft.

Prior to 2008, the Yankees had the 28th overall selection in 2000 when they selected catcher David Parrish out of the University of Michigan and in 1985 when they selected right-handed pitcher Anthony Balabon.  Neither Parrish nor Balabon made it to the major leagues in their career.  Both reached as high as Triple-A before ending their careers.

The 2020 MLB Draft will take place in June with the Detroit Tigers having the first overall pick of the draft.