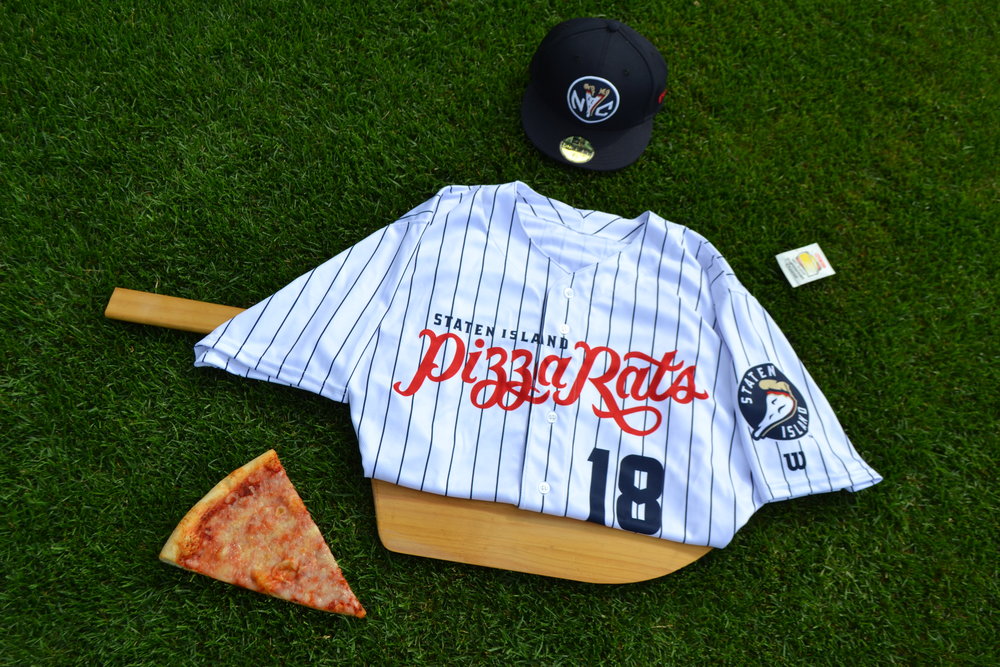 The Staten Island Pizza Rats live! For Saturday night games only, the Staten Island Yankees will change their name to the Pizza Rats, one of the finalists from the “Name the Team Contest” they held a few years ago.

Fans will be able to purchase Pizza Rats gear online at pizzaratsbaseball.com.  Fans also can purchase tickets for the five Saturday games that the jerseys will be worn.

After going through 2,000 entries the Yankees narrowed down the potential names to five options including Heroes, Pizza Rats, Bridge Trolls, Rock Pigeons and Killer Bees.  But it was Pizza Rats that was far and away the internet’s favorite name.  It drew press coverage from all over and was easily the favorite among players in the Staten Island clubhouse.  Including current New York Yankees Bullpen catcher and coaching assistant Radley Haddad.

“I was in a meeting this offseason and someone recounted the rebranding contest,” Staten Island Yankees President Will Smith said in a press release. “His lone comment was that it could not possibly be Pizza Rats. When I asked which one he preferred, he could not recall any others. That has been the response of many – it’s unforgettable.”

The logos were designed by Brandiose, who helped the Yankees conduct the contest back in 2016.

“Of the five finalists, this was always an intriguing direction,” Smith said. “I understand it’s polarizing when heard for the first time. We believe these designs define a new brand that has something for everyone.” 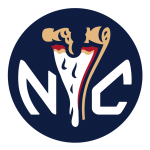 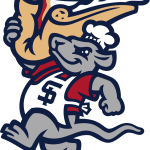 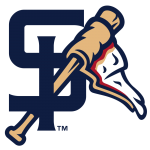 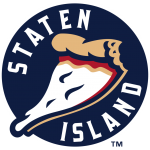 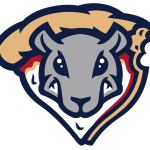 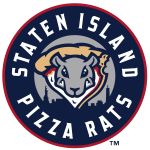