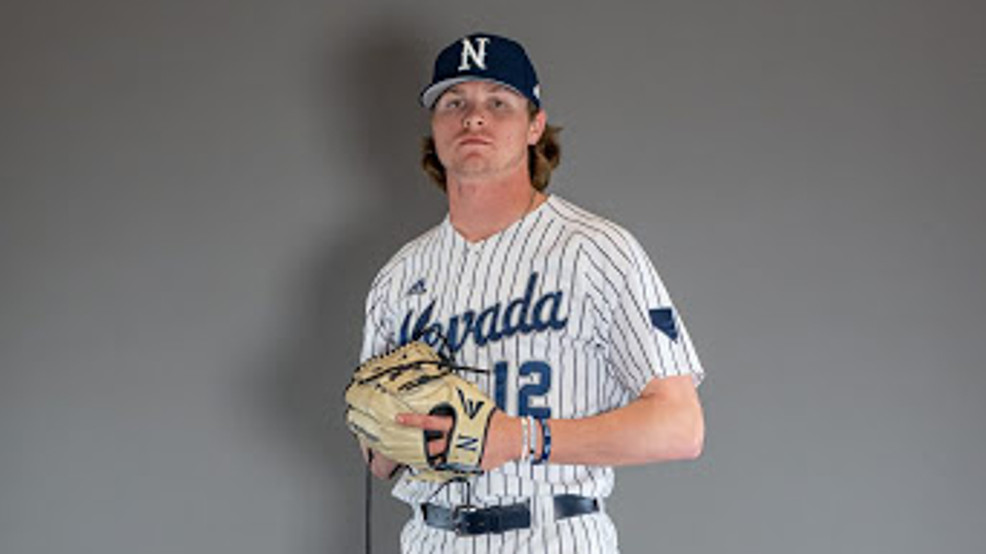 Blane Abeyta, a junior, right-handed pitcher out of the University of Nevada, signed with the New York Yankees as a non-drafted free agent on Friday, June 19th. Abeyta, who played as a catcher and was used to the view from behind the plate all through high school, played one season at the University of Nevada, serving as the team’s closer before the 2020 season was ended abruptly due to COVID-19. Abeyta, 6’1”, 185 lbs, had a 3.38 ERA with 12 strikeouts and two saves in seven appearances with the Wolf Pack.

Prior to attending Nevada, Abeyta played two seasons (2017-2018 and 2018-2019) at Modesto Junior College in California. He finished his two-year tenure at Modesto with a 3.95 ERA with 82 strikeouts and six saves over 82 innings pitched.

We had the opportunity to spend some time catching up with Blane two days after he signed with the New York Yankees as a non-drafted free agent and talked about what it meant for him to be a Yankee and what this whole process has been like for him. We also had the privilege of being joined by Blane’s family: His father, Dan; Mother, Terra; and sister, Heather. They shared their perspective of what it’s been like watching their son’s and brother’s dreams become a reality over the last few days.     The rest of this interview is exclusive to Pinstriped Prospects Dugout Monthly and Annual Members.  Monthly and Annual Dugout Members get complete access to scouting reports, interviews, and more all with limited advertisements on the website. Click here to sign up!