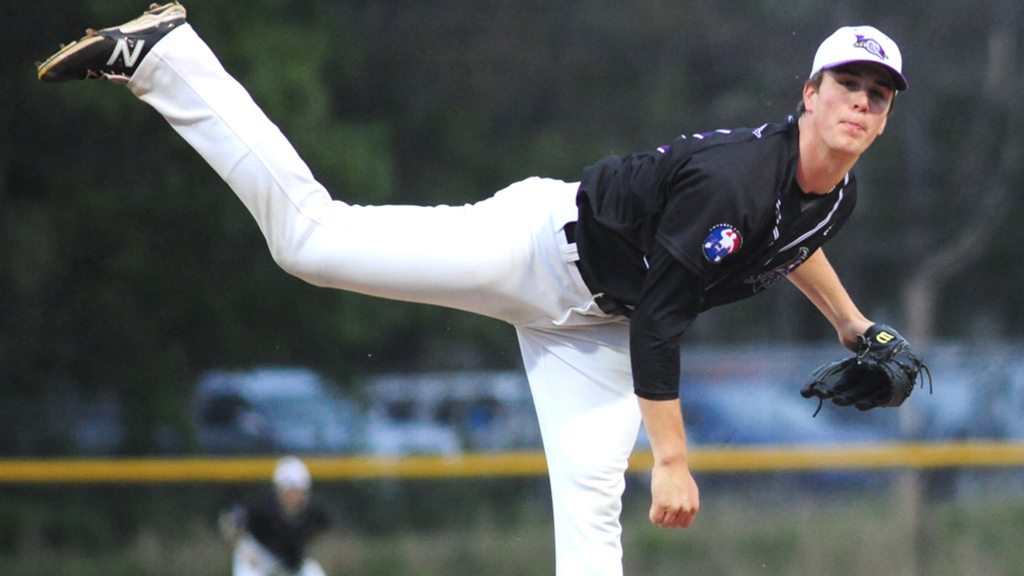 Coming into this season there was a lot of fans wanting to see what former third-round pick Austin DeCarr would do in his second professional season.  Prior to the season starting the young right-hander was slated to either join the new Pulaski Yankees or the Staten Island Yankees but in extended spring training his elbow was not feeling well and it was determined he needed Tommy John surgery.

Austin went under the knife on May 12, 2015.  Effectively ending his season before it began and is now is rehabbing, working to make his return to the mound.

Thank you again for agreeing to the interview. First things first, how are you feeling?

“No problem Robert. I am feeling great right now. I got back to Tampa about two weeks ago and have been working out and throwing.”

Where are you with your rehab process?

“I am beginning my bullpen progression.”

When do you expect to be back in game action?

“Right now I am just focused on following the rehab that the Yankees have for me and look forward to getting back as soon as possible.”

Describe the process for you, how did you feel right after the surgery? A few months after?

“My elbow was a little sore the first few days after the surgery especially while trying to get my range of motion back. As the months started to go by and as the strength in my arm improved, it began feeling better and better.”

How difficult has the rehab process been for you?

“The rehab process has been a lot of work but I have learned a lot and have improved both my mental and physical game. The support of my family, the Yankees staff, and my teammates has made this process a success so far.“