[Interview] Ernst Feeling Good, Working to Get Back to Pre-injury Stuff

[Interview] Kriske Talks Growth on the Mound, Being Added to the 40-Man Roster

[INTERVIEW] Get to know 11th round draft pick Oliver Dunn

[Interview] Get To Know Evan Voliva, The Yankees 18th Round Selection 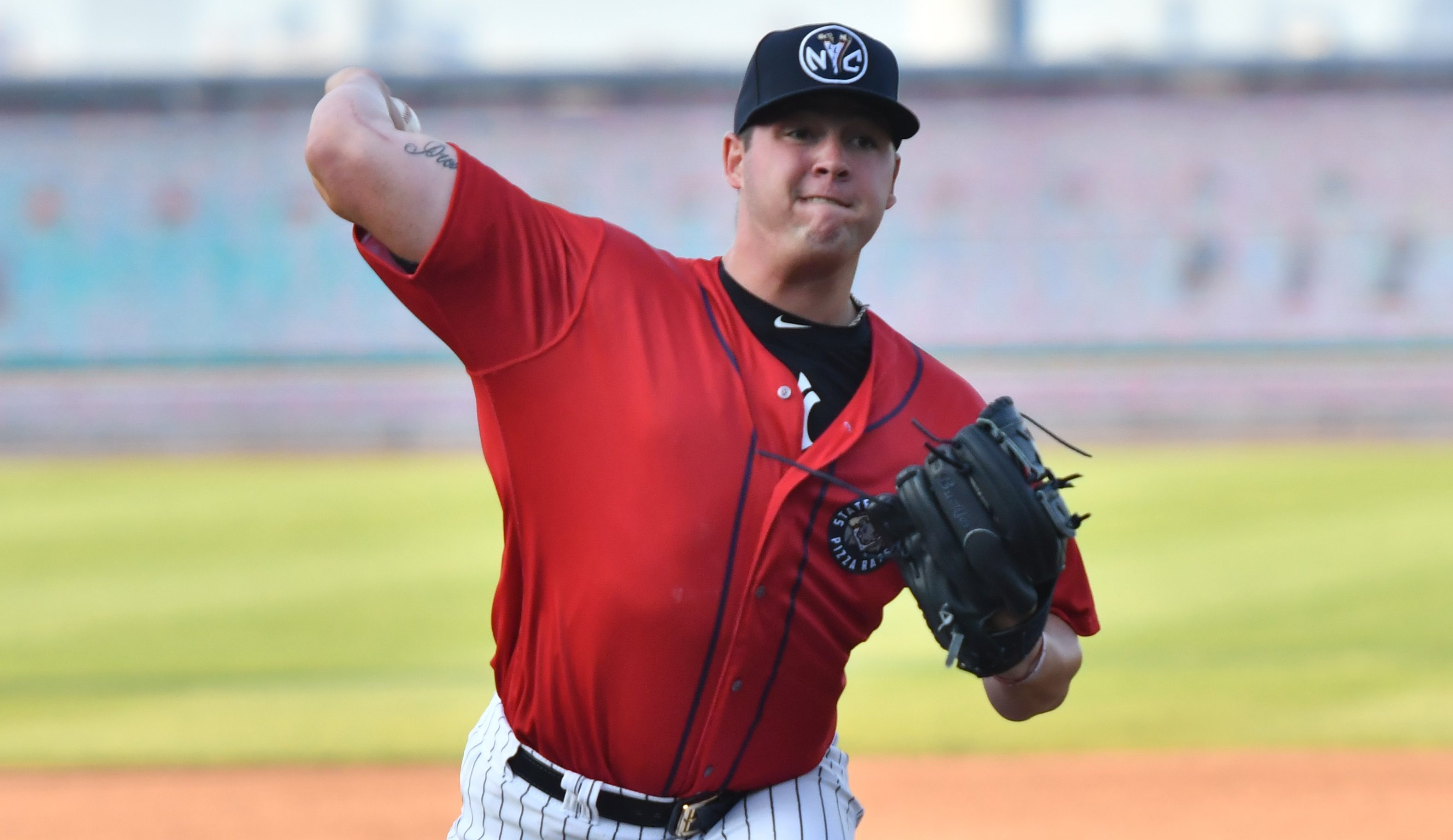 Nick Ernst was drafted by the Yankees in the fifteenth round (#457 overall) of the 2018 MLB Draft. Ernst made his pro debut with the Staten Island Yankees in 2019 after recovering from Tommy John surgery he underwent while in college at Miami University (OH).

While with Staten Island, Ernst went 0-3 with a 5.70 ERA in five starts and eight relief appearances. He struck out 32 batters and walked just six in 30 innings over the Class A Short Season.

Pinstriped Prospects had the opportunity to speak to Ernst about being drafted by the Yankees, making his debut last season, and what he looks to improve upon moving forward. 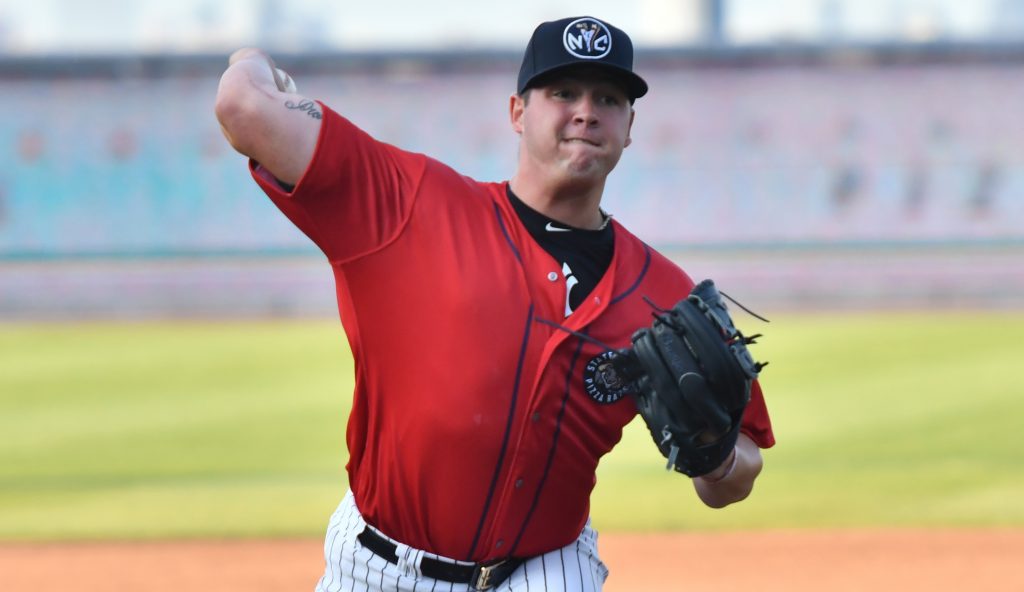