[Interview] Kriske Talks Growth on the Mound, Being Added to the 40-Man Roster 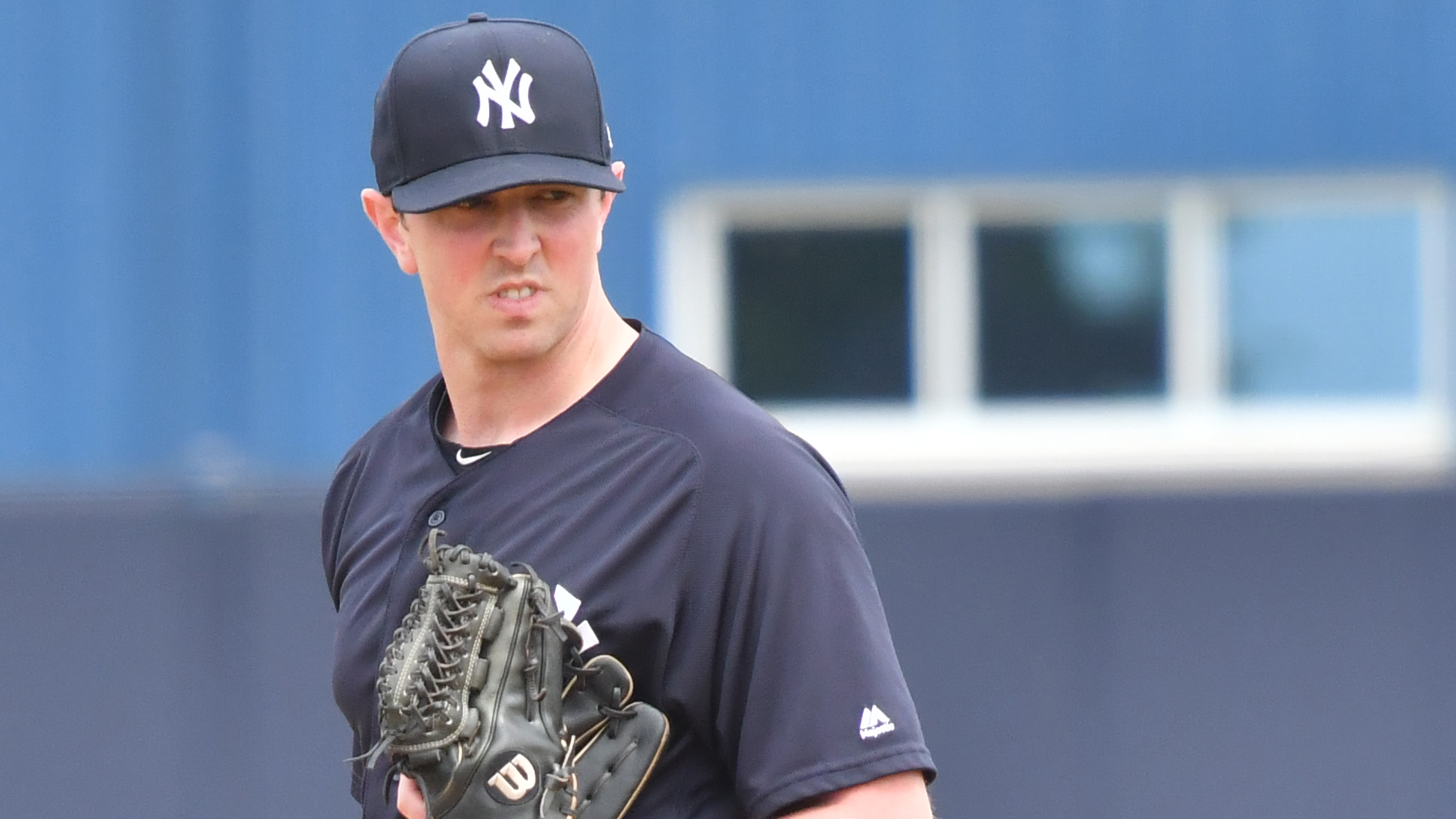 This article was originally published in December 2019

The Yankees initially drafted right-handed pitcher Brooks Kriske in the sixth round of the 2016 draft out of the University of Southern California.  The former Trojan closer immediately impressed in his first professional season, but his season was cut short due to injury.

Kriske ended up missing the entire 2017 season and the first part of the 2018 season after undergoing Tommy John surgery.  He returned to game action in the second half of the 2018 season, and after having his first real healthy offseason, he came out the gate in 2019 on fire.

He opened the 2019 season in Class-A Advanced Tampa, where he dominated.  In seven games, he allowed just one unearned run on four hits while striking out 16 batters.  He pitched to a 0.75 WHIP and a FIP of 2.14.

His success earned him an early promotion to Double-A Trenton, where he continued his dominance out of the bullpen.  Kriske would not allow an earned run to score until his fifth appearance with the Thunder; overall, he pitched to a 2.59 ERA with a 2-2 record and 64 strikeouts in 48 2/3 innings in Double-A.