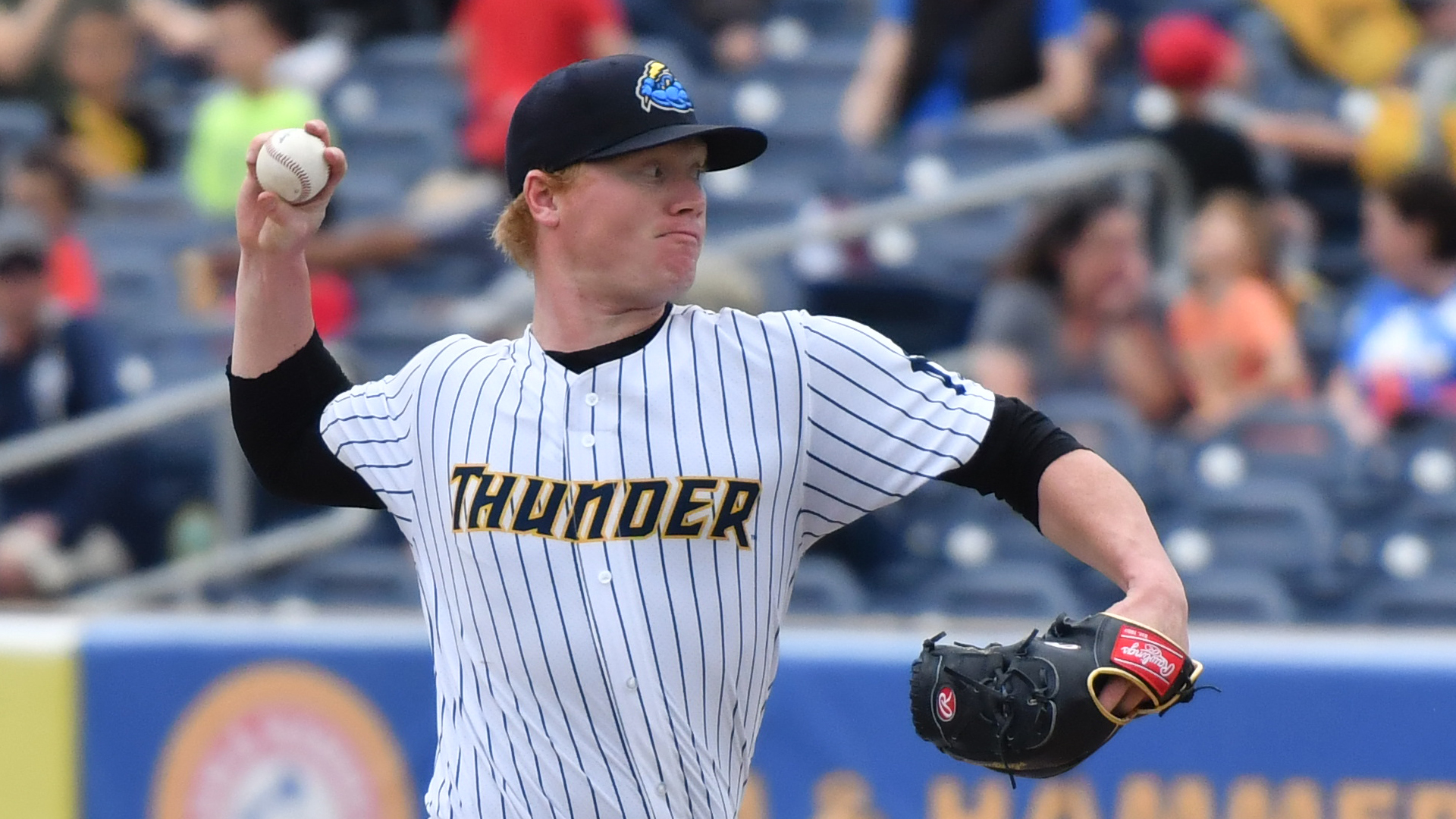 When the New York Yankees had to finalize their 40-man roster in late November, one of the additions they made was right-handed starting pitcher Nick Nelson. Nelson, who was the Yankees’ 4th Round pick in the 2016 MLB Draft, came off of a good 2019 campaign with Double-A Trenton and Triple-A Scranton Wilkes-Barre.

Last week, we had the opportunity to talk to Nelson about his eventful offseason, his 2019 season, and the role that sabermetrics has had on his career, including the evolution of one of his offspeed pitches. 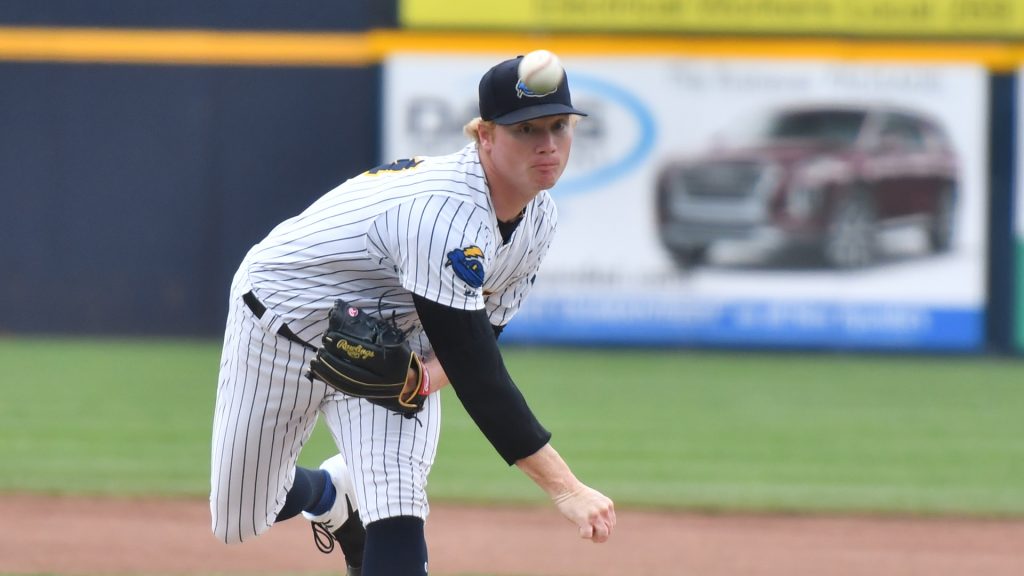 The rest of this interview is exclusive to Pinstriped Prospects Dugout Monthly and Annual Members.  Monthly and Annual Dugout Members get complete access to scouting reports, interviews, and more all with limited advertisements on the website. Click here to sign up!
In this article:New York Yankees, Nick Nelson, Scranton Wilkes-Barre RailRiders, Trenton Thunder, Yankees Minor Leagues, Yankees Top Prospects