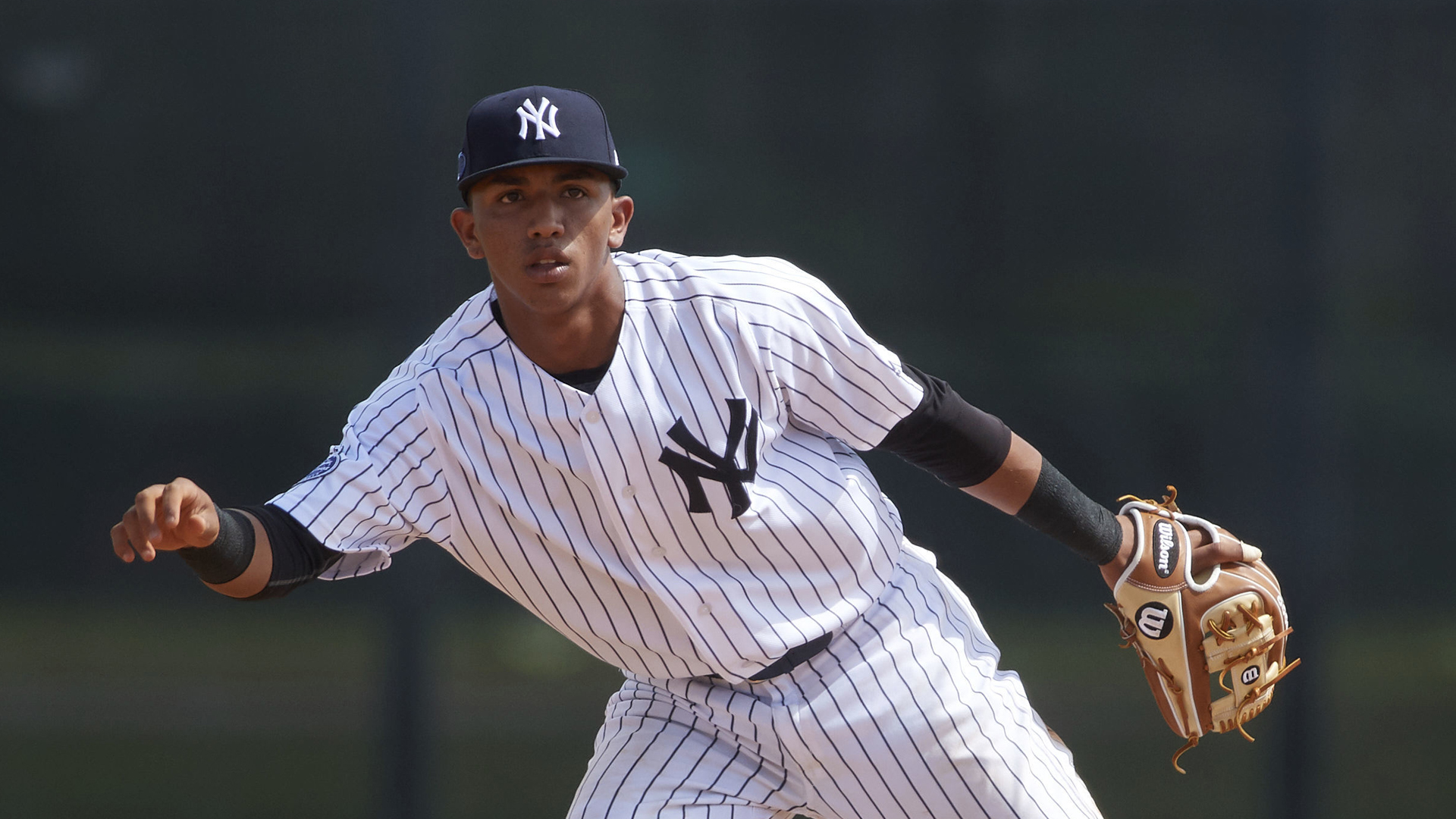 The Staten Island Yankees open their 2019 season on Friday against the Brooklyn Cyclones at MCU Park. The 2019 squad features some intriguing prospects and several returning players from previous seasons.

Hutchison, 22, is returning to Staten Island after making his professional debut with them last season. With the Yankees, he was 2-1 with a 1.97 ERA, and 31 strikeouts in 32 innings pitched over nine games, six starts. Hutchison started the 2019 season with the Charleston RiverDogs but struggled, going 0-1 with an 11.81 ERA allowing 21 earned runs on 17 hits, 15 walks, and nine hit batters.

Curtis, 23, is rejoining the Staten Island Yankees after appearing in three games out of the bullpen for them last season.  He spent most of the 2018 season with the Gulf Coast League Yankees where he posted a 3.68 ERA and struck out 15 batters in 14 2/3 innings.

Maciejewski, 23, rejoins the Staten Island Yankees after appearing in three games out of the bullpen for them in 2018.  He had a brief one-game appearance in the Florida State League throwing five innings in a spot start and striking out four batters. In 2018 He appeared in 18 games between Staten Island and the Gulf Coast League earning a 2-2 record with a combined 4.18 ERA and 43 strikeouts in 32 1/3 innings.

The 24-year-old Austin Gardner played just two games with the Staten Island Yankees last season and did not allow an earned run over six innings of work out of the bullpen. Overall in two minor league seasons, he is 2-1 with a 1.70 ERA and 70 strikeouts over 58 1/3 innings of work. 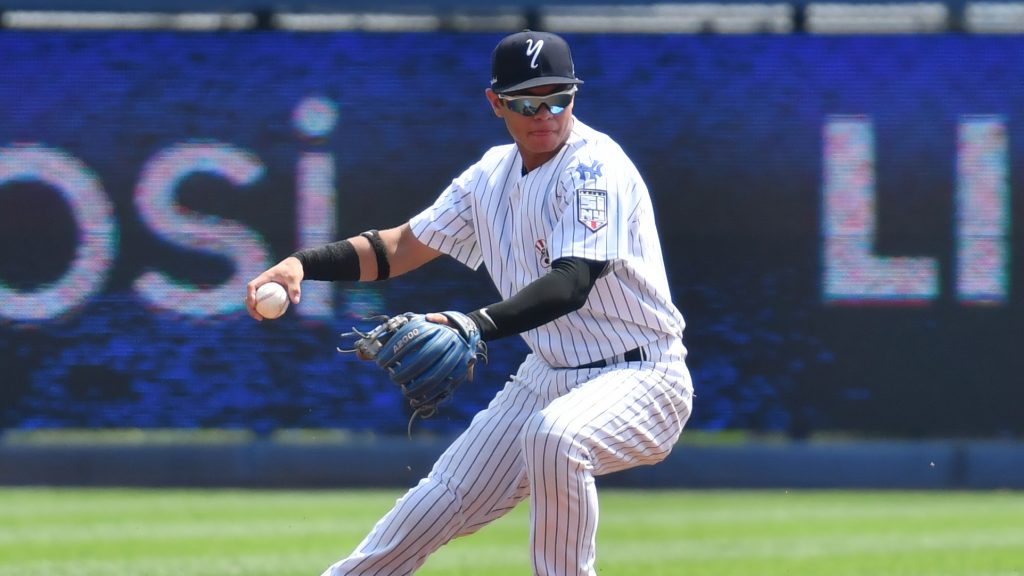 Bastidas, 20, will be in his second season with the Yankees after hitting .246/.313/.298 over 56 games last year. He served as Staten Island’s primary second baseman for most of the season hitting five doubles a triple and one home run.

Infielder Ricky Surum, 24, played just three games in Staten Island in 2018 and is making a return trip to New York for the 2019 season. The former 16th round pick played for every Yankees affiliate above rookie-ball in 2018 and started the 2019 season with the Charleston RiverDogs. In 15 games with Charleston, he hit .220/.292/.293 with three doubles.

Narvaez, 20, was one of nine different catchers play for Staten Island in 2018. He did not record a hit over nine at-bats for the Baby Bombers.  He also appeared in 32 games for the Pulaski Yankees where he hit .280/.417/.336 with three doubles. 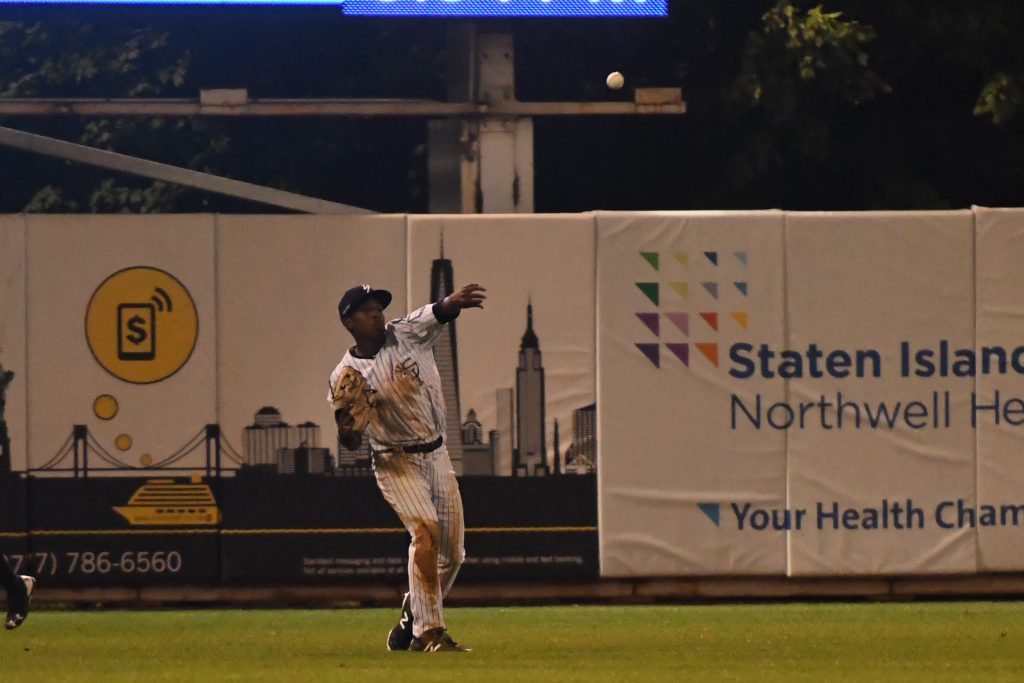 Molina, 21, returns to Staten Island after spending all the 2018 campaign with the Charleston RiverDogs. Molina missed the first part of the 2019 season due to injury.  Last season he hit .251/.292/.349 with 21 doubles, seven triples, and two home runs for the RiverDogs. 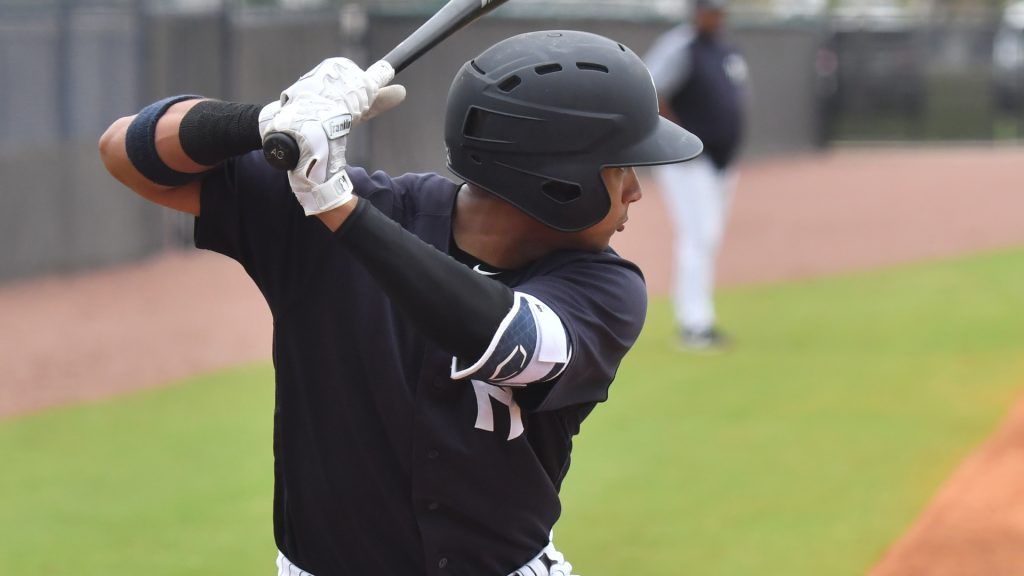 Outfielder Everson Pereira, 18, is coming to Staten Island for the 2019 season. The #7 prospect in the Yankees organization according to Pinstriped Prospects spent all of the 2018 season with the Pulaski Yankees. With Pulaski, he hit .263/.322/.389 with eight doubles, two triples, three home runs, and 26 RBIs. 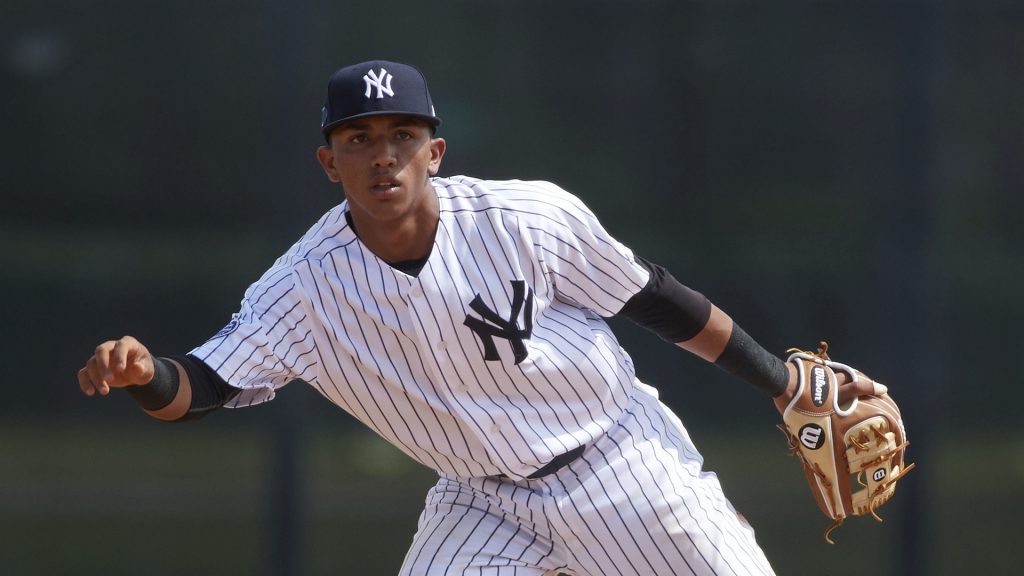 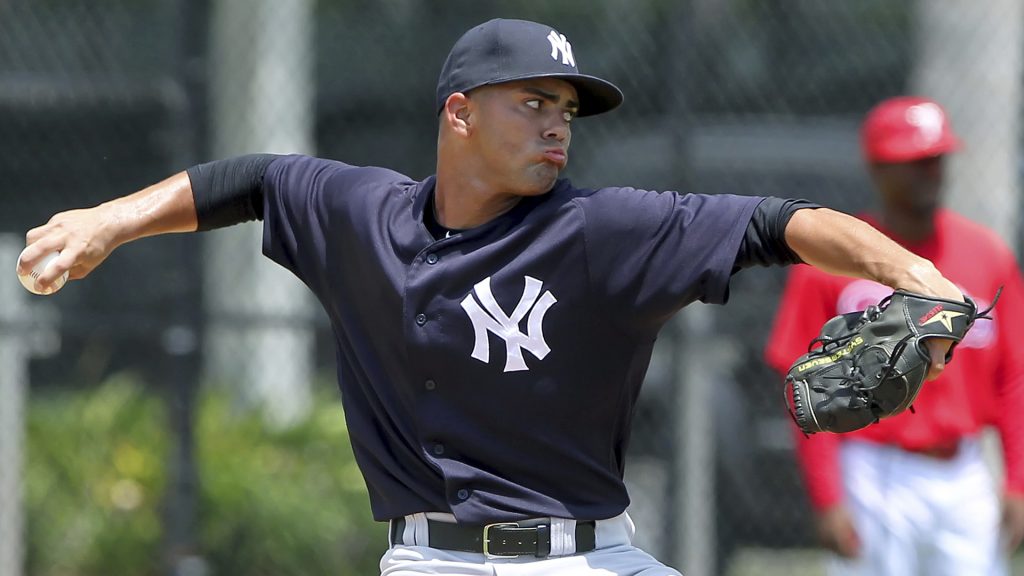 Clearwater, FL – JUN 19: Anderson Munoz (16) of the Yankees delivers a pitch to the plate during the Gulf Coast League (GCL) game between the GCL Yankees East and the GCL Phillies West on June 19, 2018, at the Carpenter Complex in Clearwater, FL. (Photo by Cliff Welch/Icon Sportswire) (Icon Sportswire via AP Images)

Munoz, 20, joins the Staten Island Yankees after starting the 2019 season with the Charleston RiverDogs. In six games out of the bullpen for Charleston, he allowed 15 earned runs on 14 walks and 20 hits. He also struck out 31 batters over 22 innings of work.

Former 13th round draft pick Isaiah Pasteur joins the Staten Island Yankees after starting the 2019 season with the Charleston RiverDogs. Pasteur, 22, hit just .152/.250/.261 over 13 games for the RiverDogs before being re-assigned to extended spring training. In 2018 he hit .295/.347/.568 between the GCL Yankees and Pulaski Yankees.

Alexander, 21, joins Staten Island after spending most of the previous two seasons with the Pulaski Yankees.  Last season he hit .278/.399/.503 with a double, nine triples, and five home runs for Pulaski. He also had two hits in six games for the RiverDogs.

Hardy 23, joins the Yankees after spending the last couple of seasons in the Houston Astros organization. In 2018 he appeared in 18 games, one start, with the Tri-City Valley Cats and the Quad Cities River Bandits.  With the Valley Cats, he was 2-2 with a 1.50 in 12 games, one start, with four saves in four opportunities and 26 strikeouts in 18 innings of work.  With Quad Cities, Hardy had a 2.84 ERA in six games, striking out 23 batters in 12 2/3 innings and allowing six walks.

Diaz, 22, is joining the Staten Island Yankees after starting the 2019 season with the Tampa Tarpons and Charleston RiverDogs. He pitched just one game for Tampa throwing 3 2/3 innings. With the RiverDogs he was 3-1 with a 4.35 ERA over 20 2/3 innings in seven games out of the bullpen.

Brown is joining Staten Island after spending the 2018 season in the Gulf Coast League. With the GCL Yankees, he was 0-1 with a 3.18 ERA and four strikeouts in 5 2/3 innings over six games out of the bullpen.

Evey, 21, will be making his Staten Island Yankees debut in 2019.  He spent most of the 2018 season with the Pulaski Yankees where he posted a 2-1 record with a 3.60 ERA and 37 strikeouts over 25 innings of work.  He also appeared in two games for the GCL Yankees.

Ruegger, 21, was drafted by the Yankees in the 33rd round out of Stephens Institute of Technology. The right-hander posted a 0-1 record with a 2.79 ERA in nine games, 1 start, for the Gulf Coast League Yankees.  He struck out seven batters over 9 2/3 innings.

Villaman, 23, is joining the Staten Island Yankees after making his professional debut in 2018. He split the season between the Dominican Summer League and the Gulf Coast League, posting a 5-1 record with a 2.25 combined ERA and 38 strikeouts over 48 innings of work.