Opinion: Is James Paxton Being Overlooked? 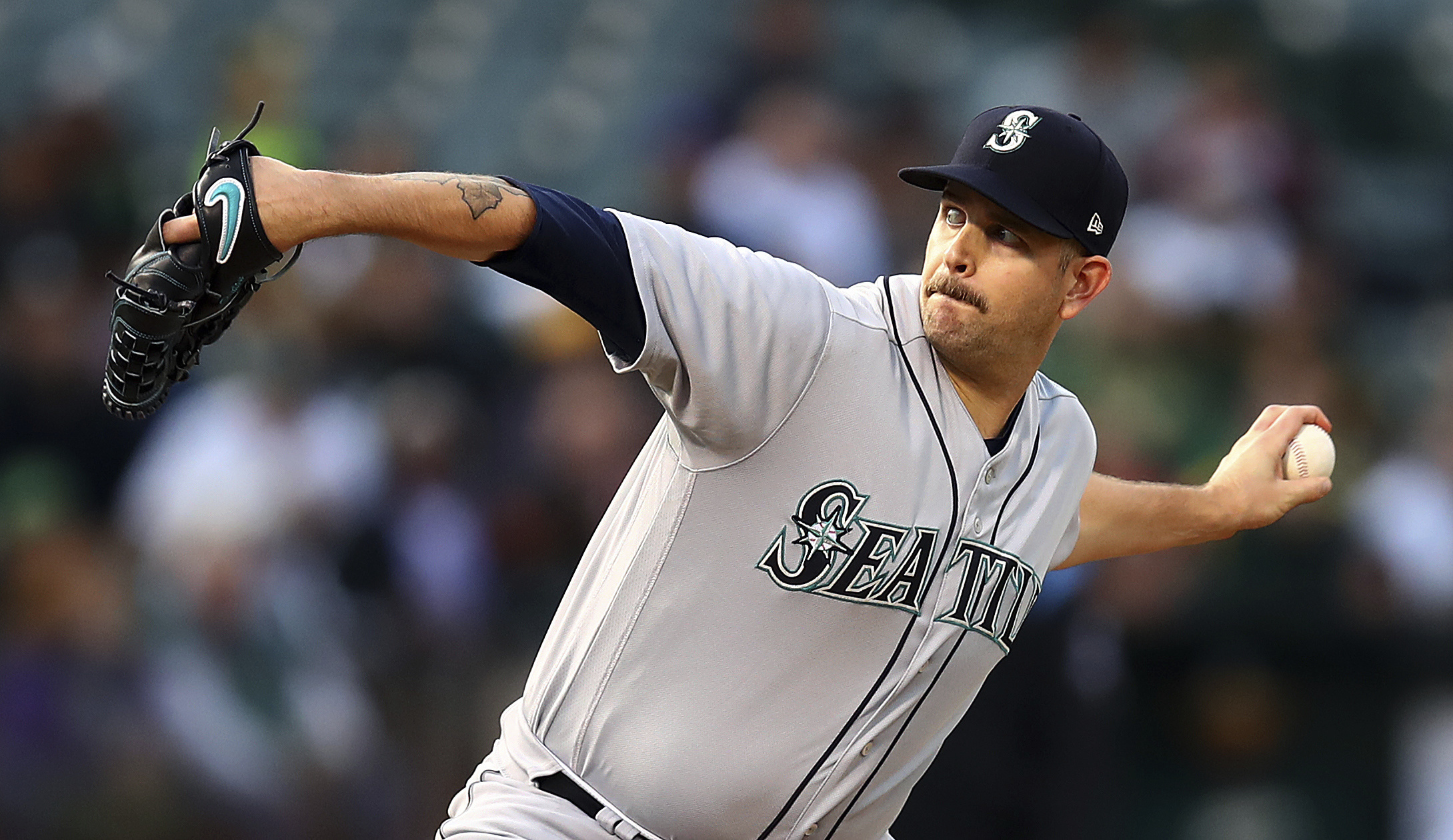 To this point, the 2018 offseason has been more or less dominated by two storylines. The first was the Patrick Corbin sweepstakes and all of the narratives that came with it: the family ties, that he grew up a Yankee fan, that his brother put a Yankee hat on at his wedding.

The only narrative that mattered, however, was that the Yankees were not willing ink Corbin to the six-year, $140 million deal that Washington gave him. The Yankees were not ready to go to that sixth year, and that is probably for the best. Corbin may well be very good, but a lucrative six-year deal for a 29-year-old pitcher who is unlikely to replicate his 2018 campaign was probably a good thing to stay away.

Today, all the talk is about Manny Machado and the Yankees. Not only is he a seemingly generational talent, but the Yankees front office seems to want him, badly. However, it remains to be seen whether or not he will get ten years from the Yankees. What these two narratives have done over the last two months is drown out the fact that the Yankees added James Paxton to their rotation. Not only that, but it has also drowned out just how good he can be next season. 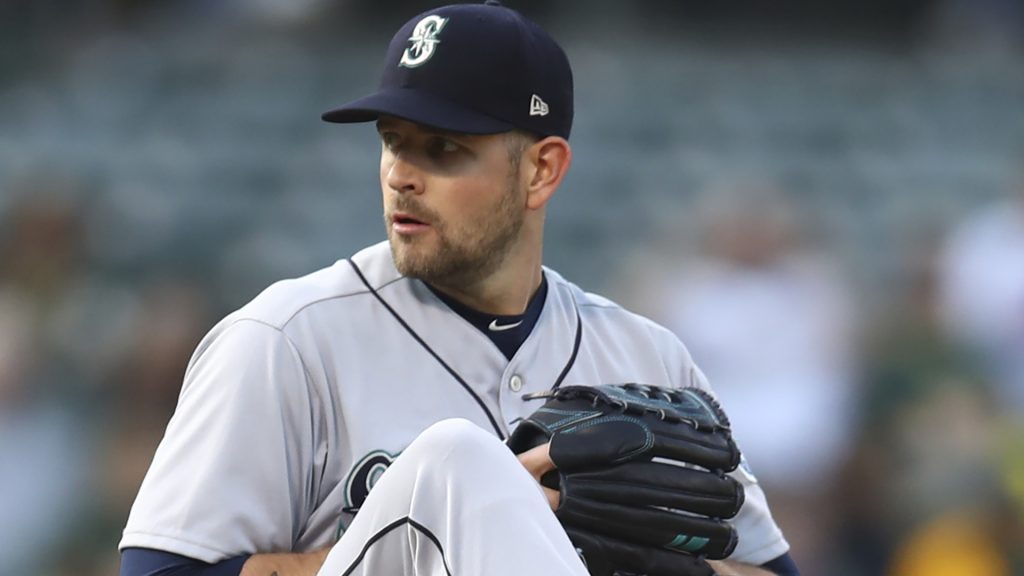 Paxton in Comparison to Snell

To put how good Paxton can be in perspective, let’s put him in comparison to the 2018 AL Cy Young Award winner. Blake Snell had a spectacular, albeit somewhat lucky, 2018 campaign. He posted a 1.98 ERA, 11 K/9, and a 4.6 WAR. Those gaudy numbers look a little different when you look at Snell’s .241 BABIP, 88% LOB%, and a 3.16 xFIP. Those numbers show that a good piece of luck was involved in Snell’s Cy Young season.

2019 Projections for Snell and Paxton

Paxton Will be Better than People Assume

Despite differences in age, Paxton is 30 and Snell is 26; they are projected to have somewhat identical seasons. Both of their seasons, furthermore, are expected to be valuable to their respective clubs. It would appear, however, that not many people are talking about just how good James Paxton can be. Maybe that is because the Yankees missed on Corbin and all of the buzz today is in regards to Manny Machado.

Nonetheless, Paxton is somebody who can be one of the best starting pitchers in the Yankees’ rotation next season. If the Yankees were to add another elite starter, such as a Corey Kluber, the addition of Paxton would be all the more valuable. It would appear that Paxton is being overlooked. But by looking at his projections, the Yankees and their fans have plenty to look forward to from their big left-handed starter.