Is Yusei Kikuchi Right for the Yankees? 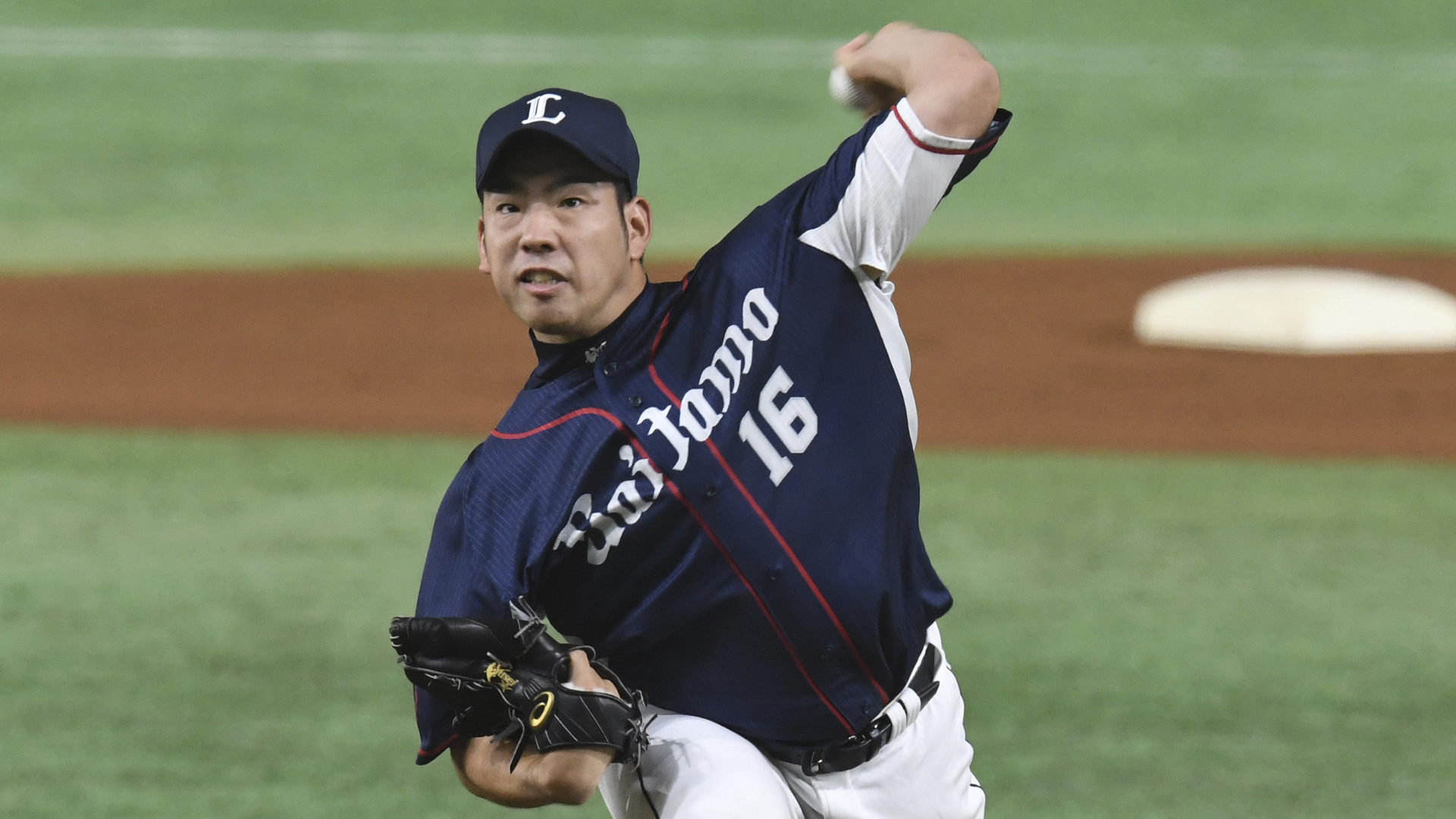 Yusei Kikuchi, a 27-year-old left-handed starter, is set to hit the open market in December. As the next big-name Japanese starting pitcher, Kikuchi has been with Japan’s Seibu Lions for the past eight years. The club will be honoring his request to be posted, thus allowing him to speak to any MLB team. According to MLBTR.com, Kikuchi is projected to ink a six-year $42MM contract with the San Diego Padres. Kikuchi could also get a contract for something closer to four years, $57MM according to FanGraphs. It makes sense for Kikuchi to play on the West Coast, but that does not mean he and his agent, Scott Boras, won’t speak to a number of clubs.

History with the MLB

Kikuchi sports an arsenal that without a doubt makes him a starter in the majors. Furthermore, he had expressed interest in playing in the United States since 2009 when he was a top high-school pitching prospect at the same high school that Shohei Ohtani attended, Hanamashi Higashi. In fact, the Texas Rangers recruited Derek Holland in an attempt to persuade Kikuchi to sign with the Rangers. Kikuchi, however, chose to stay in Japan and was drafted in the first round by the Seibu Lions.

What He Brings to the Table

Kikuchi has been an above-league-average arm for the whole of his tenure in Japan. His breakout season came in 2017 when he recorded a 1.97 ERA while striking out 217 in 187.2 innings pitched. He also cut his walks down to 2.3 BB/9, down from his 3.5 career rate to that point. Prior to that dip, Kikuchi had been known to be somewhat erratic while often laboring through five innings. In 2017, he improved on his command and worked to become efficient enough to the point where he could eat more innings. For his career, Kikuchi is 74-48 while recording a 2.81 ERA, 1.177 WHIP, and an 8.0 SO/9 in 1035.1 innings pitched.

Kikuchi sports a low-to-mid 90s fastball that he can ramp up to 96 MPH when necessary. His secondary pitch is a slider that has a fairly nasty 10-5 break. He is capable of using the deception of his motion to keep hitters off balance and unable to discern what is coming.

As for a major league comparison for Kikuchi, the most relevant player that comes to mind is Patrick Corbin. Corbin also sports a lethal fastball-slider combo, yet Kikuchi uses a curveball which Corbin does not. He has also drawn comparisons to early-career Clayton Kershaw, as he can mix powerful stuff with improved command.

One of the major concerns regarding Kikuchi is his injury history paired with the fact that he logged more than 1000 innings in Japan. For comparison, Masahiro Tanaka had thrown 1,313 innings in Japan prior to signing with the Yankees in 2015. Tanaka was immediately snake-bitten by a partially torn UCL. As a result, he has been forced to change up his pitching style. Injuries are no stranger to Kikuchi. It was not until 2016 when he reached the minimum amount of innings pitched to be posted. He missed two months that season due to a right-side injury. Furthermore, he was shut down due to shoulder pain during the 2010 and 2013 seasons. He has not, however, ever had any surgery on his shoulder or elbow.

Is He Right for the Yankees?

As far as signing Kikuchi goes for the Yankees, it appears to be more of a longshot than anything else. Kikuchi, in all likelihood, is going to sign with a West Coast team, much like Shohei Ohtani. The Yankees are likely more interested in adding arms such as Patrick Corbin and J.A Happ and probably do not want to take the somewhat increased risk that will come with signing Kikuchi. If for some reason the Yankees’ plans were to fall through on Corbin, Happ, or any other arm that they have targeted, then it is likely Kikuchi will become an option if available.

The concern will always be there with Kikuchi, and the Yankees know that. The Yankees are in a better position to sign Corbin or Happ rather than taking a risk on the oft-injured Kikuchi. On the flip side, the argument can be made that Corbin has already had Tommy John surgery and will be far more expensive, likely inking in the neighborhood of a six-year $130MM deal. Maybe this makes him a more significant risk, but he reinvented himself in 2018 and seemed to be on the right path towards sustained success.

Furthermore, we have not heard much about a connection between Kikuchi and the Yankees. It’s not even close to the Ohtani-Yankees hype that flooded the press releases prior to the 2018 season. All in all, I cannot see the Yankees signing Kikuchi unless the market called for it. On top of that, I get the feeling that Kikuchi wants to pitch on the West Coast. Nonetheless, he is an intriguing option that should be monitored as December begins.