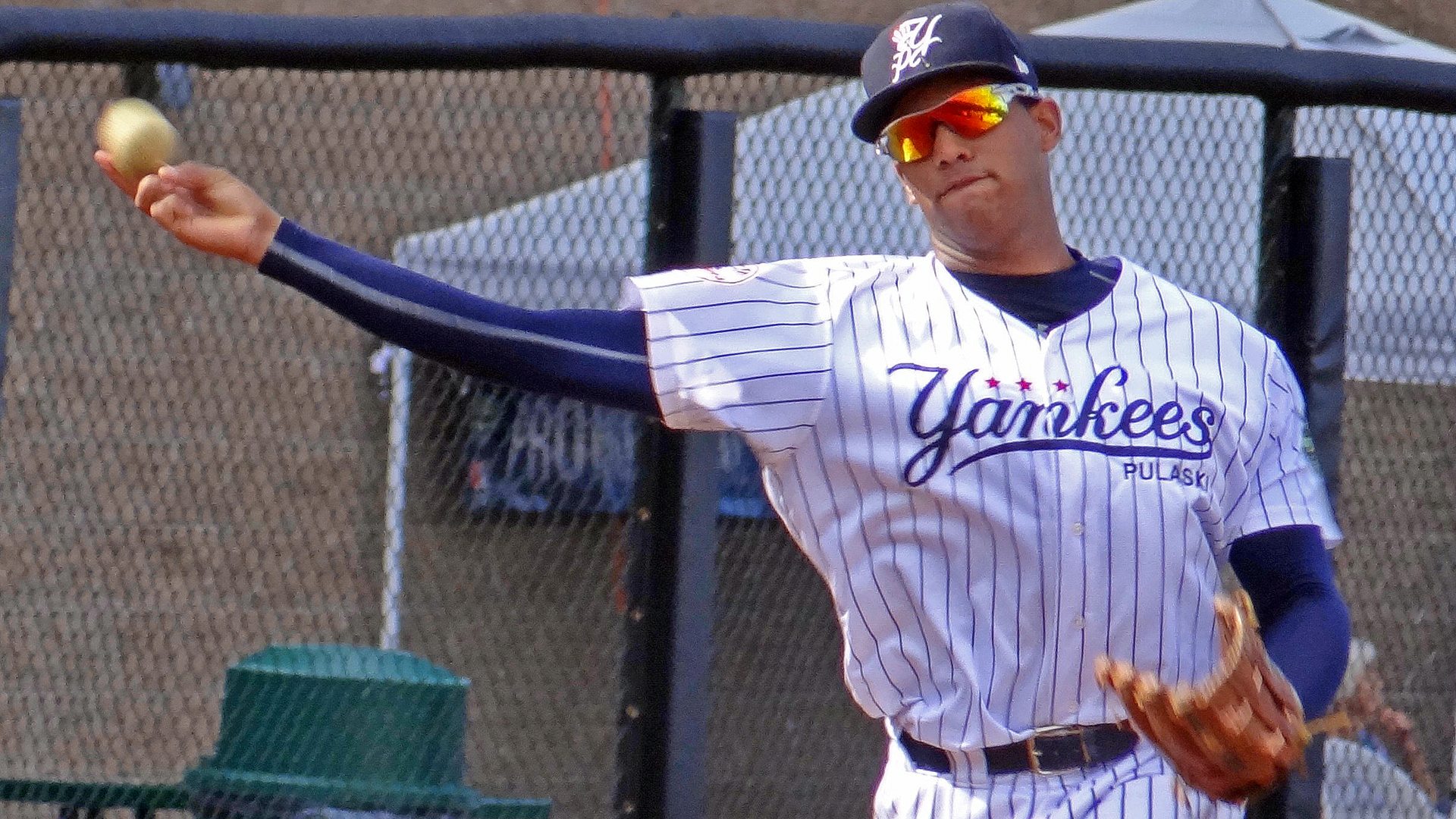 The New York Yankees have arguably the best farm system in all of baseball after all that is the consensus among those in the know, but a lot of that has come due to the mid-season additions of Gleyber Torres, Clint Frazier, and others.

That leaves a lot of fans wondering what about that big international spending spree the Yankees went on in 2014?  None of them are in the Yankees top 10 prospects, is it a bust?  Well, it is a little too soon to say that.

When it comes to judging international free agents, it is important to remember that scouting is never an exact science.  Especially when it comes to scouting players that are 16-years-old.  That is why there are always surprises out of each class, and of course the inevitable let down.

But like I said earlier it is a bit early to truly make a judgment of the 2014 class. While many fans see the 2014 signing period as the time, we let Yoan Moncada slip through the cracks and fall in the hands of the Red Sox the Yankees did get a considerable amount of talent that year. 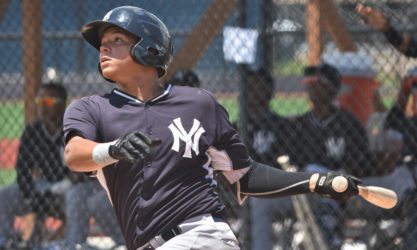 Dermis Garcia would be considered a top 20 prospect in almost any other organization in baseball, but due to the incredible depth, the Yankees have built he falls out of that list.  In fact, after the 2014 season Baseball America ranked him as the 25th best prospect in the System, while they had him at #31 after the 2016 season.  Coming into the 2016 season, we ranked him at #49 as he was coming off a less than impressive professional debut in 2015.  But this is a guy who is still very raw.  That happens when you sign kids that young.  He was 18-years-old throughout the entire 2016 season, two and a half years younger than most of his competition.

Garcia is a prospect with a lot of power potential, he was originally a shortstop but has outgrown that position and moved over to third base.  He is a guy that will hit about .250 but give you plus-plus power from the right side.  And it is safe to say he has shown that in 2016 when he hit 13 home runs for the Pulaski Yankees.   With power prospects like him, you will see a lot of strikeouts and a lot of walks, so it is important not to dwell on such things so early in their career.  As he develops, they will get that in check.

Gomez, 19, spent last season in the Gulf Coast League and like Garcia looking at the raw numbers can be quite disconcerting.  He only hit .194 in 191 at bats.  That was 39 less at bats than he had in 2015 when he made his professional debut in the Dominican Summer League.  He is a slugger just like Garcia; he will whiff quite a bit, walk a bit and won’t hit for average. 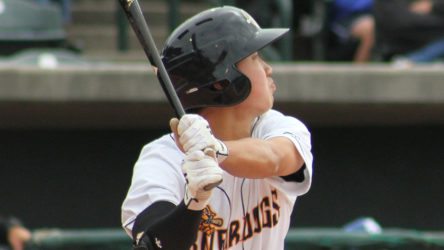 The most advanced prospect they signed that period was Hoy Jun Park, who spent the 2016 season with the Charleston RiverDogs.  He is one of just two 2014 IFA prospects to reach Full Season-A.  He hit .225 in the South Atlantic League with 15 doubles, 12 triples, and two home runs while driving in 34 runs.  He stole 32 bases while getting caught just three times this past season.  While signed as a shortstop he split his time this past season between second and short, and while learning a new position can be difficult he took well to it.  While older than some of the other signings he was young for the leagues he played in.

Age is one thing that we must remind ourselves when evaluating international free agents.  They sign at 16-years-old and sometimes feel like they are in the system forever.  It is very easy to get prospect fatigue when it comes to IFA guys.  They take a bit longer than drafted players to develop and hit their potential, let us not forget how that happened with Gary Sanchez. 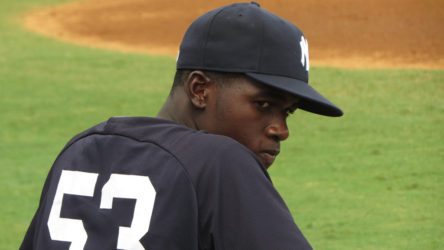 Estevan Florial is one of the surprises in the 2014 class; a lot has been written about the young outfielder.  He spent most his season in Pulaski where he hit .225 in 236 at bats.  He also had two games in the Florida State League with the Tampa Yankees and five games at the end of the season with the Charleston RiverDogs.  While like the big names from the class his average does not seem impressive he is a prospect to keep an eye on.  He has the raw tools, but like the others, he still needs the time to put it all together. 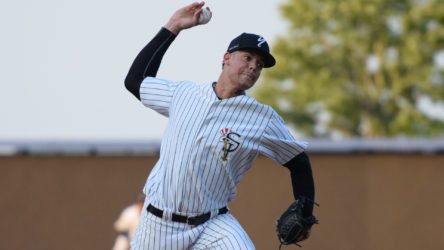 Right-handed pitcher Freicer Perez signed for just $10,000 during the signing period but has jumped up many charts to become the 30th best prospect in the system per MLB Pipeline.  He is tall, coming in at 6-foot 8-inches and weighs 190 pounds, giving him a projectable frame.  His fastball already sits in the mid-90s with the ability to hit 99 at times.  He compliments it with a curveball and changeup.

We can go through and talk about all these guys’ stats from 2016, but I will make it easier.  Here is a full list of their stats.

Let us know your thoughts, are you ready to give up on the 2014 class or do you think that with the influx of high-caliber talent it might just give them the motivation to do better?  Tell us in the comments below.