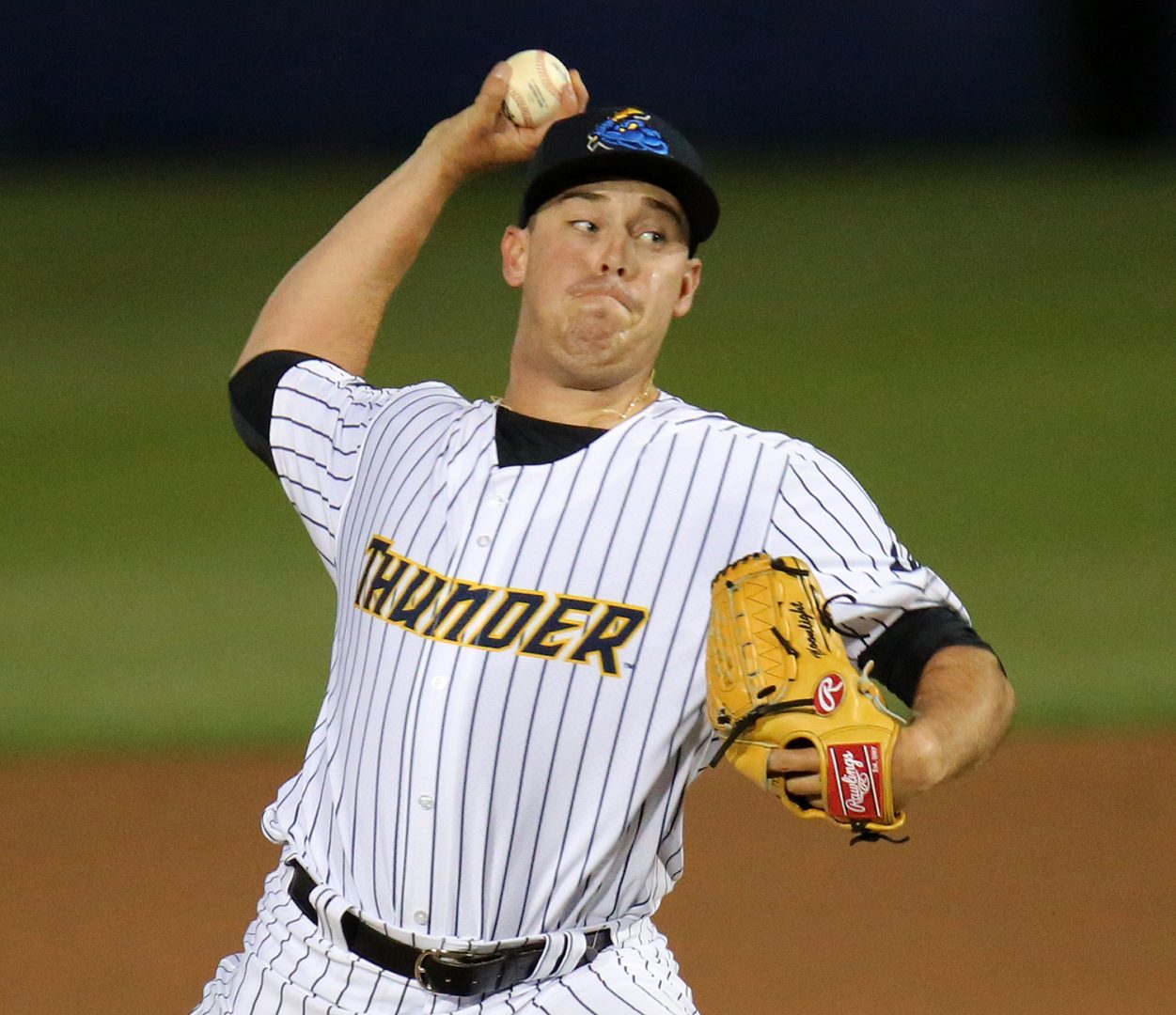 TRENTON – Following Trenton’s 6-2 defeat at the hands of Harrisburg on Thursday night, right-handed reliever J.R. Graham was informed that he was being promoted back to Triple-A Scranton Wilkes Barre, where he began the season.

The 27-year old Graham, who has 40 games of MLB experience with the Twins, had allowed just four hits and struck-out nine over 9 1/3 scoreless innings for Trenton. Graham began the season with the RailRiders and had allowed just one run in four appearances.

“I’m really excited for every opportunity that I get,” said Graham. “I’m just going to go up there and do what I do.” 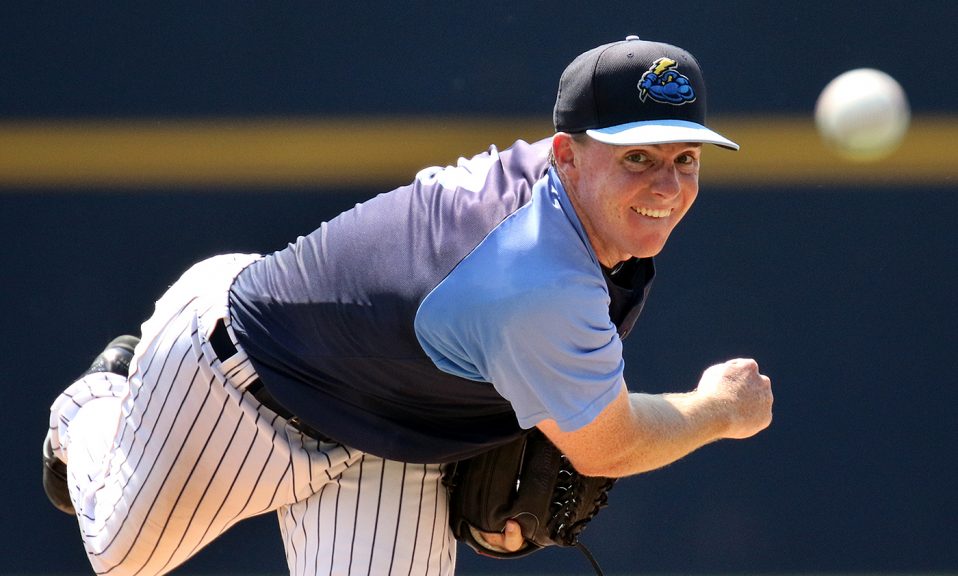 Eric Ruth works against the New Hampshire Fisher Cats in Trenton on May 26, 2016. (Martin Griff)

In this article:Scranton/Wilkes-Barre RailRiders, Trenton Thunder